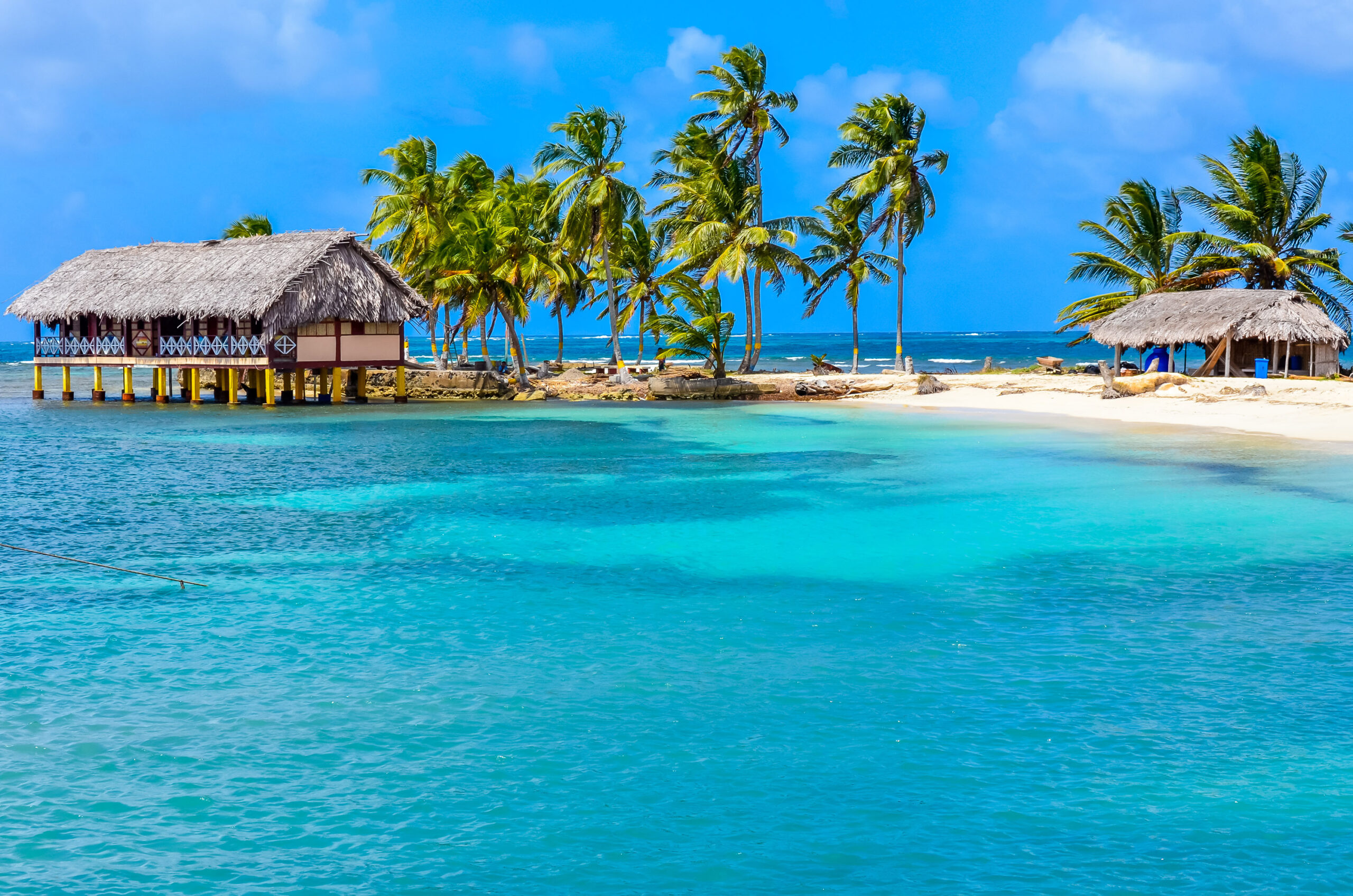 Share on:
Panama has launched an International Tourism Promotion Fund to streamline the marketing of tourism and present the country in the best light.

As a quintessential Central American country with a great deal of tropical charm, Panama is well-positioned to claim a bigger share of the regional tourism market. Nevertheless, all emerging economies have half an eye on tourism as a potential channel of revenue; most of Panama’s neighbors are aggressively competing for foreign tourists. In recent years, the country’s tourism sector, which accounts for around 10% of GDP, has been calling for more active participation by the government in the promotion of the country’s tourism brand, arguing that only with the right marketing strategies in place at the leadership level can the country’s potential be realized.

In response to this demand, the National Assembly decided to launch a dedicated fund in February 2017 to support the marketing of tourism, and thus the International Tourism Promotion Fund was incepted. The bill was approved by former president Varela less than a month later, and the Panama Tourism Authority is positive the initiative will finally bring Panama up to speed with other Latin American destinations that already have similar funds in place, including the Dominican Republic, Mexico, and Colombia, among others.

Though Panama has experimented with individual promotional tourism campaigns in the past, a dedicated funding mechanism is expected to make all the difference in timely organization and the launching of such campaigns in the future. For that to happen, however, first there must be some money in the fund to start with. According to the plan, the fund will mainly rely on a USD10 passenger fee that foreign visitors pay upon arrival at Tocumen International Airport, though there will be contributions and donations from other public and private sources, as well.

In terms of its governance, the fund will be overseen by a board of directors comprising seven members including envoys from Panama’s Tourism Authority and Tourism Council.

Liriola Pittí­, the fund’s executive director, believes that her organization is all set to handle its duties as it has “the right personnel.” This organizational preparation was complemented in May 2019, when Gustavo Him, as head of Panama’s Tourism Authority, announced the delivery of USD5 million payment to the fund. The payment was carried out during the International Tourism Expo 2019 in Panama City, in which the industry had an opportunity to make a good impression.
The payment constituted 25% of the body’s USD20-million budget for 2019, and, according to Him, a second payment of the same amount would also be delivered shortly afterward. However, tourism-related businesses do not seem to be satisfied with the fund’s current budget. The Panama Hotel Association, for instance, believes that USD20 million is well below what countries of similar size and means as Panama spend on tourism promotion.

“Other countries invest between USD40 million to USD100 million on their international promotion,” says Armando Rodrí­guez, the association’s president, adding that Panama’s already well-developed tourism infrastructure means that investments in the fund will certainly bear fruit. This opinion is shared by Him, who has previously referred to the International Tourism Promotion Fund as a sustainable investment that will certainly pay off.

Panamanian hoteliers may be justified in asking for more government support, as the hospitality industry’s performance has been far from ideal lately. In 2018, the sector registered an occupancy rate of around 40%, and—according to optimistic predictions—it will experience a 3% growth in 2019.

Panama has been traditionally popular with visitors from the US and Canada, Western Europe, and Latin America. Given the diversity of options available in the world today, luring the target tourists will not be an easy job. At the same time, the ongoing crisis in Venezuela—the second source of visitors after the US—has resulted in a sharp decline in the number of arrivals. Despite the setbacks, however, 2019 has been a better year for Panamanian tourism than 2018, in which the country welcomed approximately 2.55 million travelers. The country’s Tourism Authority expects over 3 million tourists in 2020.