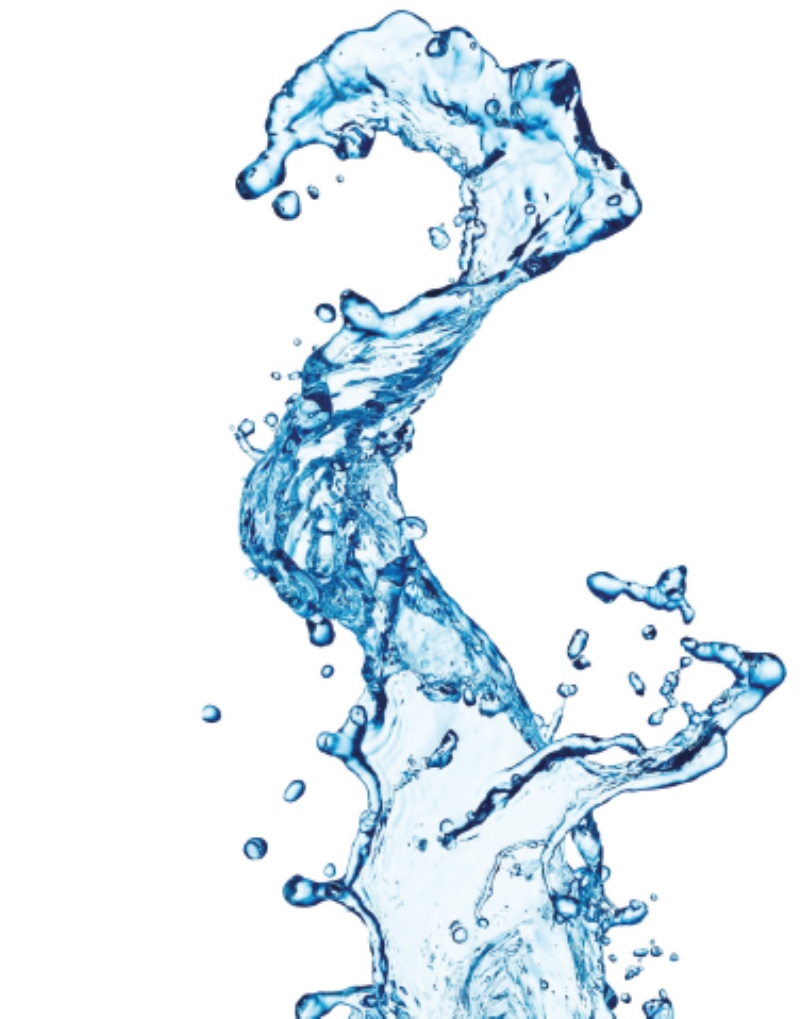 Share on:
Among the myriad of offensive activities that the Spanish undertook upon their arrival in what is now Panama in the 1500s, depositing their sewage directly into the bay was perhaps […]

Among the myriad of offensive activities that the Spanish undertook upon their arrival in what is now Panama in the 1500s, depositing their sewage directly into the bay was perhaps one of the more damaging in environmental terms. Some 500 years later, Panama has undertaken an ambitious $241 million engineering and construction project to reverse this polluting practice and make the Panama Bay safe for humans and wildlife again. The construction of the biological nutrient removal (BNR) wastewater treatment plant was funded by the Corporación Andina de Fomento (CAF), Japan International Cooperation Agency (JICA), and the government of Panama. Completed in May 2013, the 2.2-cu-meter-per-day wastewater treatment plant is the largest BNR plant in Central America.

Over the years the Panama Bay earned a reputation for being one of the most polluted bodies of water in Central America. The water became a breeding ground for water-borne illnesses and eventually took on an unpleasant odor. Beaches that were once popular were abandoned, and swimming was eventually forbidden. An environmental study released in 2000 warned that Panama Bay was receiving 40 million metric tons of raw sewage per year and, by 2005, 330,000 cubic meters of sewage were entering the bay each day, in addition to other industrial pollutants. The report also cautioned that the bay was rapidly becoming a “fecal mud swamp.” As water conditions deteriorated, the health threat to Panama City’s residents posed by the bay grew, providing the impetus for $692 million in sanitization spending, of which the new water treatment plant was a major component.

One major obstacle that engineers overcame in the construction of the facility was the location of the plant, which was built on swampy land that cannot support traditional structures. In addition to adding fill from above, wick drains were used to promote the accelerated settlement of the land. The project includes an 8-kilometer interceptor tunnel, built by Odebrecht, which connects to a wastewater treatment plant built through a joint venture of Degrémont S.A. and Odebrecht. The plant was also designed to incorporate sustainable solutions, such as the use of methane gas that is generated during the sludge digestion process. This energy will be used to produce 18% of the electricity required to operate the plant, as well as 100% of the energy required for heating and maintaining the digestion process. The interceptor tunnel is another key part of the new sanitation system. The tunnel was burrowed 25 meters underground, using a TBM tunneling machine, which simultaneously excavates and builds the structure of the tunnel using precast concrete that is coated with PVC. The PVC coating ensures that the tunnel will last over 30 years, by protecting the structure from acids and other caustic substances in the wastewater. A deodorizing system was also installed to limit the olfactory irritation of workers, and nearby residents.

The process of BNR starts with the sieving process, which removes solid material such as sand and gravel from the liquid. Next, bacteria are cultivated in the sewage, which dissolves organic matter and converts the solution into a form that can be processed by the sediment separator. Next, the sludge is aerated and moved to clarifier tanks, where the suspended particles settle out of the fluid. The final product undergoes a chlorine treatment for disinfection, and is then discharged through 1.6 kilometers of mangrove swamps along 2.5 kilometers of coast.