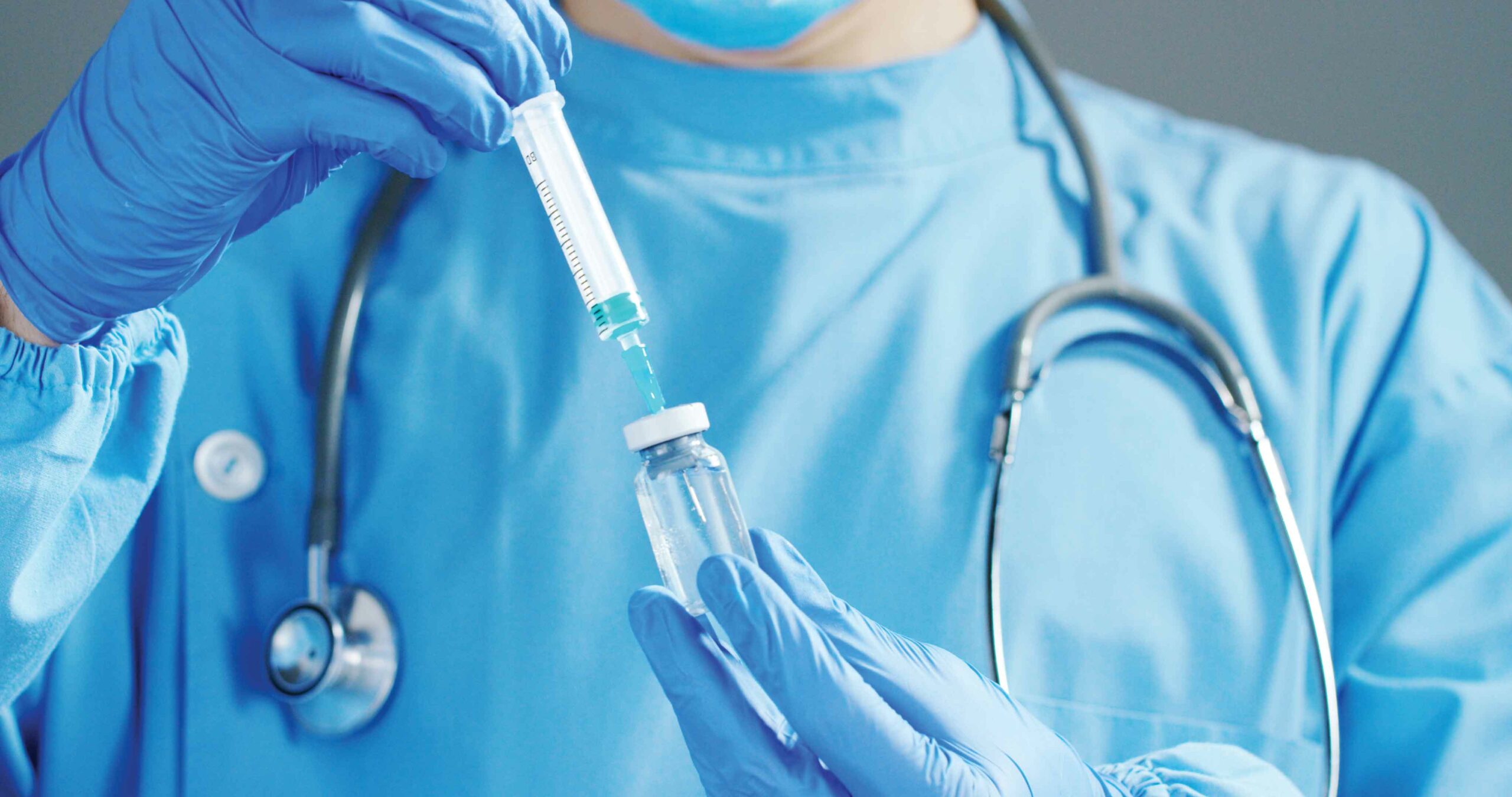 Share on:
With its steadily expanding population expected to reach more than 20 million by 2030, and an increasing number of elderly citizens, Kazakhstan faces certain health-related challenges. However, a concerted effort […]

With its steadily expanding population expected to reach more than 20 million by 2030, and an increasing number of elderly citizens, Kazakhstan faces certain health-related challenges. However, a concerted effort by both governmental institutions and private industry to develop better practices and improve outcomes across the board have already led to key health gains. With improved economic conditions expected for 2017, health expenditures are likely to increase, translating into greater activity in the healthcare sector and better health standards across the country.

According to the World Health Organization (WHO), the life expectancy of Kazakh males is 66 while females is 75. Additionally total health expenditures approach 4.4% of GDP and per capita expenditures at around USD1,070. Certain reforms and system-wide adjustments have already led to impressive improvements in key healthcare areas. According to Kazakhstan’s Ministry of Labor and Social Protection, satisfaction with the country’s health services hovers at around 91%, and mortality rates have declined by more than 15% since 2011. Between 2012 and 2016, the ministry constructed 196 new healthcare facilities, including five polyclinics, 182 medical ambulance stations, and nine midwife stations. In accordance with the ministry’s goal of reducing tobacco, alcohol, and narcotic use by 15%, Kazakhstan witnessed the development of 125 programs focused on promoting healthy lifestyles.

Certain health problems remain high on the agenda, and the government has committed itself to addressing the core causes of death in the country. The top-five causes of death in Kazakhstan are coronary artery disease (32.5%), stroke (16.8%), cirrhosis of the liver (4.4%), chronic obstructive pulmonary disease (3.1%), and self-harm (2.5%), according to the WHO. Various cardiovascular diseases and diabetes are the top causes of shortened life span. Amongst both men and women, cardiovascular diseases, diabetes, and cancer are the top causes of death.

According to the Eurasia Review, one of the other health issues facing Kazakhstan is the growing portion of individuals 65 and above. With more than 7% of the population falling into this age bracket, Kazakhstan faces the risk of increased healthcare expenditures and dependency ratios. Bearing this in mind, the Kazakh government established a mechanism for providing health insurance for a greater portion of the population. The Social Health Insurance Fund (SHIF) compels employees to contribute 2% of their wages while employers must contribute 5%. Observers hope that this centralized service will allow the country’s health system to increase the effectiveness and quality of the care it provides. According to Eurasia Review, the World Bank recognized the potential that SHIF could have on increasing outcomes and released a USD80 million loan to facilitate the enactment and administration of the program.

In an interview with TBY, Minister of Health Elzhan Birtanov explained the hurdles the country’s health system faces and its approaches for correcting them over the next three years. “Our healthcare system faces a number of issues. One of the main ones is how to keep our system effective and maintain the same quality and accessibility during an economic slowdown.“ With exploding costs and a heavy emphasis on imported health goods, Kazakhstan is looking to develop its homegrown health manufacturing sector. “Kazakhstan seeks to develop its industry, but we still depend on imports of pharmaceutical drugs, stents, artificial organs, medical devices, and equipment,“ said Birtanov. Health officials hope that a high-quality health manufacturing sector will not only ease costs, but stimulate further economic development across the country. With two currency devaluations in the last three years, the purchasing power of Kazakhstanis has declined, and this loss in purchasing power is likely to further stimulate a shift towards domestic producers.

Certain business leaders and entrepreneurs are heeding this call and, among other things, working to make Kazakhstan a home for domestic pharmaceutical manufacturing. While the vast majority of pharmaceuticals are currently being produced by foreign firms, local companies are looking to change that. Ruslan Berdenov, CEO of Europharma, explained to TBY his firm’s ambitions for bringing pharmaceuticals manufacturing to the country. “One of our goals is to produce pharmaceuticals in Kazakhstan. In terms of the time-frame, we have processes ongoing at the moment for production,“ said Berdenov.

Nor is Europharma the only company focusing on domestic production. Viva Pharm, a well-known generic pharmaceutical manufacturer and distributer and has been producing drugs in Kazakhstan since 2010. While generics have been gaining something of a foothold in the market, it has by no means been smooth sailing, and certain issues persist. In an interview with TBY, Batyrbek Mashkeyev, CEO of Viva Pharm, explained the hurdles facing generic Kazakh-produced drugs. “We do feel the competition from foreign products as they are very well developed and Kazakhstani consumers like products from Europe,“ said Mashkeyev. “When we say this is a local product, unfortunately, people perceive it to be of poor quality.“ Other domestic firms in the pharmaceutical manufacturing sector face similar problems, and the industry is taking steps to correct this perception problem. With a strong emphasis on best-in-class quality and affordable cost, firms across the industry have been making headway, and many are confident that Kazakhstan-based companies will continue to capture market share in the highly competitive pharmaceutical manufacturing business.

As Kazakhstan’s health systems have continued to develop, there has been a growing emphasis on integrating cutting-edge technology in the various services. Firms and government entities are striving to ensure that Kazakhs have access to the best care, and more and more this means implementing the latest equipment and technology-based services. During an interview with TBY, Madina Umbetova, General Manager of International SOS, described the changes sweeping across Kazakhstan’s medical landscape. “One of the current key developments is the digitalization of medicine. This is widely seen across the globe and is already coming to Kazakhstan,“ said Umbetova. Online consultations and services are expanding the reach and quality of healthcare in Kazakhstan, lowering costs and saving lives, according to Umbetova.

Another major advancement has been the development and implementation of a plan aimed at bringing Kazakhstan’s quickly advancing tech-based medical industry to the global market. The World Bank has been playing a sizable role in these efforts, and has provided more than USD11 million to help fund various initiatives. According to the World Bank, technologies and businesses developed under this program have had important health benefits in many areas of Kazakhstan and the region. According to The Astana Times, a significant percentage of the country’s medical expenditures are spent on ensuring patients receive access to the latest medical technologies. With a commitment from all levels of government and private industry to increase medical and health standards in the country, Kazakhstanis have never been healthier.