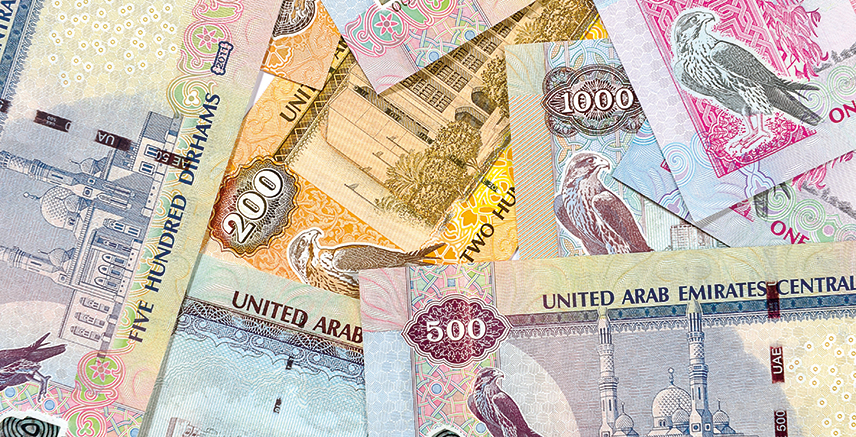 Share on:
Improvements in banking sector indicators and the growth of Dubai's largest banks underline the continued dominance of the Emirate as a global banking hub.

Home to the headquarters of 27 of the 49 locally-incorporated and foreign banks operating in the UAE, Dubai is a hub of banking activity. Emirates NBD, formed in 2007 following the merger of Emirates Bank International and the National Bank of Dubai, is the Emirate’s largest bank in terms of assets. Owing to increased incomes and a falling non-performing loan ratio, Emirates NBD reported a net profit of $492.8 million in 1Q2016, which represented an 8% increase from 1Q2015 net profit but still fell slightly short of the $525.46 million and $509.1 million first quarter profits forecast by Sico Bahrain and EFG Heremse respectively. Emirates NBD’s total income increased by around 2% to $1.062 billion in 1Q2016, giving the bank a roughly 46.4% net income margin for the quarter. Emirates NBD is also Dubai’s largest bank in terms of loans; a strong overall growth in loans helped compensate for smaller interest margins to drive up Emirates NBD’s net income from interest payments by around 3% to $707.9 million during 1Q2016. Non-interest income dropped only slightly to around $381.2 million during the first three months of 2016, its impaired loan ratio advanced from 7.1% to 6.1%, and the impaired loan coverage ratio reached 113.5% while the ratio of its advances to deposits remained at a healthy 95.9%. The operating income of its wealth management and retail banking segment increased by 8% from 1Q2015 to $411.9 million in 1W2016. The division’s net interest income increased by around 6% to $250.0 million, while income from service fees went up by close to 11% to $162.0 million, representing nearly 39% of the bank’s total income. Emirates NBD’s wholesale banking division ended the first three months of 2016 with a net profit of $192.0 million, a 41% YoY increase from the $135.9 million recorded as net profit recorded through the first three months of 2015.

Sharia-compliant banking assets, also known as participation banking, of commercial banks in the QISMUT bloc are estimated to have surpassed $801 billion in 2015, accounting for approximately 80% of participation assets in the global Islamic banking sector. Accounting for 16% of the consolidated participation assets of QISMUT in 2014, the UAE is the third largest contributor to the group, trailing only Saudi Arabia and Malaysia. Preliminary estimates for 2015 put the UAE’s total participation banking assets at $150 billion, and this figure is projected to reach $250 billion by 2020. The 2016 EY World Islamic Banking Competitiveness Report found the H-statistic for UAE Islamic Banks, a measure of the level competition, to be a moderate 43.5%.

The Regulatory Development Division of the Central Bank implemented an important regulation in 2015 that marks a significant step in the path to the UAE’s full compliance with the Basel III liquidity standards by 2018-2019, particularly the Liquidity Coverage Ratio and the Net Stable Funding Ratio. The regulation provides an enhanced layer of systemic protection for the banking sector against funding shocks by requiring banks to a predetermined amount of eligible liquid assets, which in turn will increase the capacity of regulatory authorities to manage consolidated liquidity risks in the national banking system by establishing the specific parameters of the eligible liquid asset requirements. These increased control measures and the continued growth of the banking sector further highlight Dubai’s position as a global banking hub.