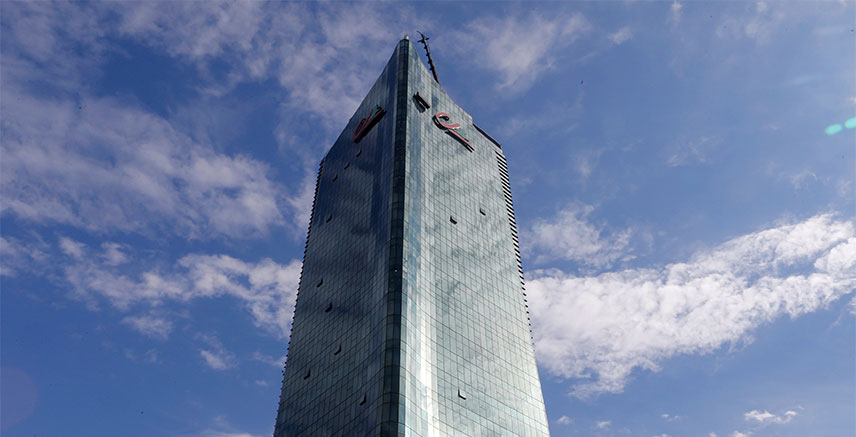 Share on:
Lebanon is known for its confidentiality in banking, but recent laws have put its tradition of banking secrecy at odds with the rules of the game known as globalization.

The Credit Libanais bank is pictured in Beirut

Certain facets of the banking system in Lebanon, such as the heavy use of foreign exchange, unconditional transfer, multiple checks, uncontrolled cash deposits, and the possibility of opening numbered bank accounts have made it a much sought-after destination for both domestic and international investors.

However, accusations of money-laundering operations, tax evasion, and illicit financing have brought the country’s propensity for banking secrecy under fire.

The Banking Secrecy Law was issued in Lebanon on September 3, 1956 and was one of the most comprehensive pieces of banking secrecy legislation in the world. Under this law, banks in Lebanon are committed to absolute secrecy. A bank account cannot be disclosed to private entities or public authorities—whether judicial, administrative, financial, or military—except in certain cases.

This law has helped to attract domestic and foreign capital, encouraged investment, and provided confidence in bank credit, positively reflecting on the climate of economic stability in Lebanon. Between 1950 and 1961, Lebanon saw a 467% increase in deposits. The number of Lebanese banks increased from 31 in 1955 to 72 in 1968. Bank deposits continued also to increase significantly during and after the civil war, spanning 1975-1990. According to the Tax Justice Network’s Financial Secrecy Index, Lebanon has historically had a large offshore financial sector, and this sector has developed to cater to Arab countries and the large Lebanese diaspora. Lebanon’s banking secrecy law places it in the top-10 globally for most financially secret economies.

But, the banking secrecy law in Lebanon has received several blows in recent years, causing it to lose many of its advantages. In 2015 and 2016, several laws were issued to challenge the banking secrecy law, the most important of them being the American tax compliance law. The Foreign Account Compliance Tax Act (FACTA) is a US law that requires foreign banks and financial institutions to periodically provide the IRS with information about clients who are tax-deductible. This law directly opposes Lebanon’s banking secrecy law, forcing Lebanon to choose between enforcing its famed banking secrecy law or avoiding the repercussions of noncompliance with FACTA.

Another law inconsistent with banking secrecy practices is the Law for the Exchange of Information for Tax Purposes, approved on October 27, 2016. This law authorizes the Minister of Finance to enter into bilateral or multilateral agreements with any foreign country to exchange information related to tax evasion or tax fraud.

Nevertheless, the banking secrecy law remains in place, and this fact raises doubts about the integrity and transparency of the Lebanese banking system. The spread of corruption in Lebanon is largely linked to the Banking Secrecy Law, which is an obstacle to financial scrutiny of individuals and institutions. The world no longer accepts the existence of countries outside the rules of globalization and the principle of equal opportunities and fair competition. The US authorities classify tax evasion as part of the war on illegal funds.

Despite the precarious situation in the region, the Lebanese banking sector has proved that it is capable of maintaining a solid financial position, displaying the ability to absorb the pressures that it is facing and act as a hedge against unexpected crises thanks to the commitment of Lebanese banks to implementing banking legislation, international standards, and risk management.

Also, the country and the finance sector maintain an ongoing effort to combat money laundering and the financing of terrorism, which includes the November 2015 adoption of the Law on Fighting Money Laundering and Terrorist Financing. With that, Lebanon is balancing the global pressure to tighten control over the movement of funds while simultaneously maintaining its banking secrecy.