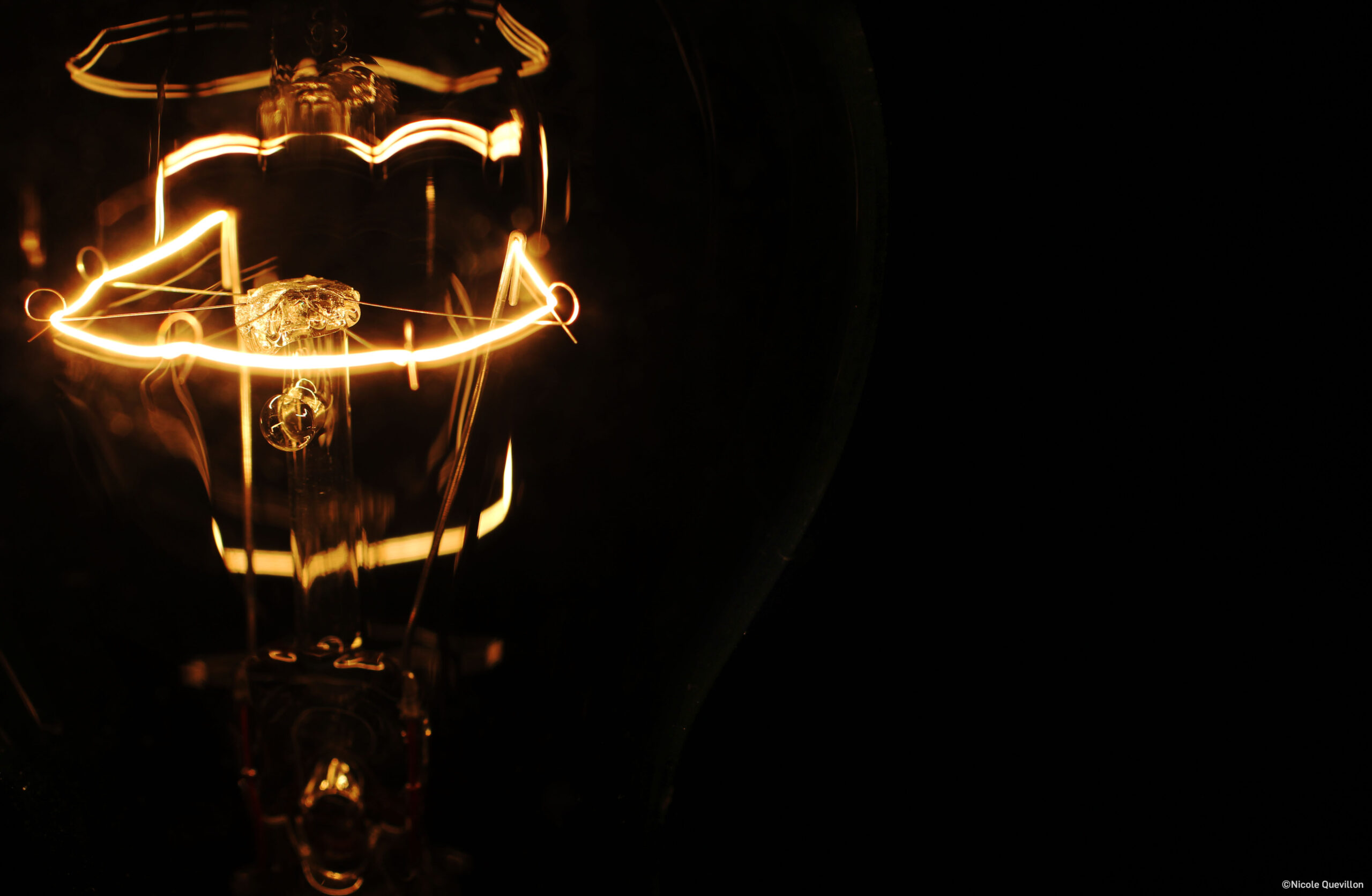 GE Power head unveils which factors will lead to Energy 2.0

Share on:
The CEO of General Electric Power, Steve Bolze, unveils which factors will lead to Energy 2.0.

Also, the CEO of GE Power—one of the business divisions of the American blue chip—explained three key aspects to understand the world energy market in the long run.

First, he indicated that the growing demand in the electrification of things will continue and will trigger several environmental benefits, playing a major role in decarburization.

After the COP21 agreement was signed in Paris by more than 190 countries, reducing the effects of climate change and capping carbon emissions has gained more relevance on the political agenda. Power generation currently contributes 40% to global CO2 emissions, and the electrification of things could help reduce those pollutants, according to Bolze.

As an example, he emphasized that the transport sector currently produces 20% of the CO2 emissions in the world. However, the growing demand in electric vehicles and the increasing adoption of share economy schemes will help propel the electrification of transportation, which will reduce significantly carbon and NOx emissions.

“It is estimated that 400 million electrics cars will be on the road by 2040, requiring an additional 10% in new electrical generation,” he said during his presentation at the 23rd WEC, an event attended by top-level global decision makers such as presidents of countries, energy ministers, and executives.

The second aspect that Bolze stressed was the advance in technology breakthroughs, a development area that GE bolstered with the acquisition of Alstom’s power and grid business last year, a EUR13.35 billion transaction that furthered the firm’s industrial core.

“There is a tremendous opportunity to upgrade and get more efficiency out of existing plants and create new ones with lower carbon technologies,” he claimed.

The top-level executive remarked that there is a huge potential for technology enhancement through continuous innovation and made clear that no single fuel source would “work as a silver bullet” in the future. In other words, there will be a plethora of energy sources and countries will have a diverse matrix.

The third key point was the digital transformation of the entire ecosystem. In his opinion, digitalization will reach “new levels” of entitlement through the intersection of software, big data, and analytics. This major change is increasing plant efficiencies, reducing loses, and enabling consumers to become energy producers. Bolze also noted that digitalization will actually be the single greatest enabler of the grand transition in energy leading to 2060. “This is the smart energy the world needs,” he concluded.