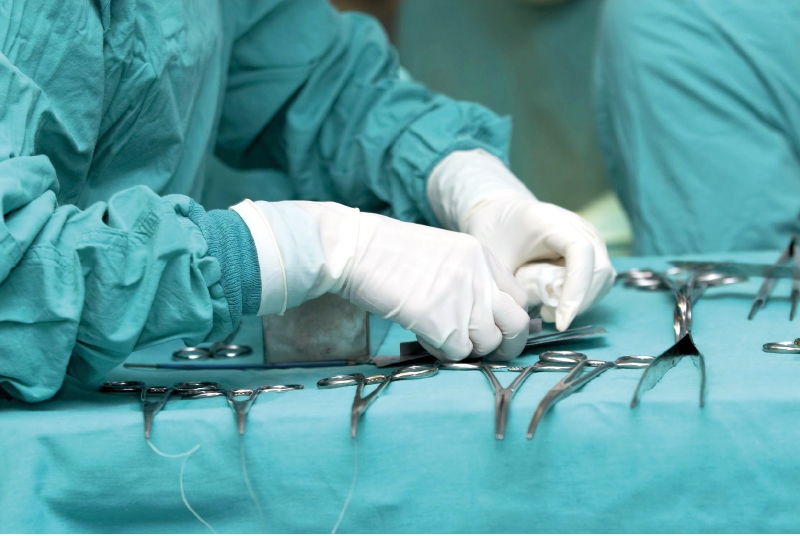 Envy of the World

Share on:
In April 2014, the Turkish medical system completed its seventh successful face transplant—more than any other country in the world. The surgery took place in Antalya’s Akdeniz University Hospital, a […]

In April 2014, the Turkish medical system completed its seventh successful face transplant—more than any other country in the world. The surgery took place in Antalya’s Akdeniz University Hospital, a place that has become distinguished as a global leader in the field of organ transplants. The first successful transplant from a donor in the world took place in France in 2005. It was a partial facial transplant for a woman who had been mauled by a dog. The first full-face transplant took place in Spain in 2010 and was carried out by 30 doctors. In January 2012, Turkey, led by Dr. Ömer Özkan’s surgical team, successfully completed a transplant on a 19-year-old patient who had been badly burnt in a house fire as an infant. A month later, Dr. Serdar Nasır conducted the country’s second transplant at Hacettepe University Hospital in Ankara. Dr. Özkan carried out one more procedure in 2012, and an additional three in 2013, as well as the most recent in April 2014.

Dr. Özkan is building a huge reputation not only for the country, but also for himself. In August 2011, Dr. Özkan, Dr. Munire Erman, and their team at the Akdeniz University Hospital, conducted the world’s first uterus transplant. A 21-year-old Turkish woman named Derya Sert received a donated uterus from a deceased patient. The operation was deemed a complete success, with Ms. Sert going on to have a fully functioning uterus. Dr. Özkan was also in charge of the extremely complicated triple limb transplant of Atilla Kavdir, a 34-year old man who had lost his limbs as a child when an iron rod he was holding made contact with a power line. It was the first transplant to replace two arms and one leg from a single donor.

Medical tourism is big business, and the government wants to increase Turkey’s prominence in this sector even further. According to the International Society of Aesthetic Plastic Surgery (ISAPS), Turkey ranks ninth in the world for the most surgical and non-surgical cosmetic procedures. The government has targeted a medical tourism goal of $5 billion by 2023, a goal that Mustafa Tuncer, CEO of Esteworld, sees as a very reachable target. “Turkey has an excellent reputation for quality services and results, and is also popular because of its European location and relatively low costs compared to other countries, such as the US or the UK,” Tuncer explained in an interview with TBY.