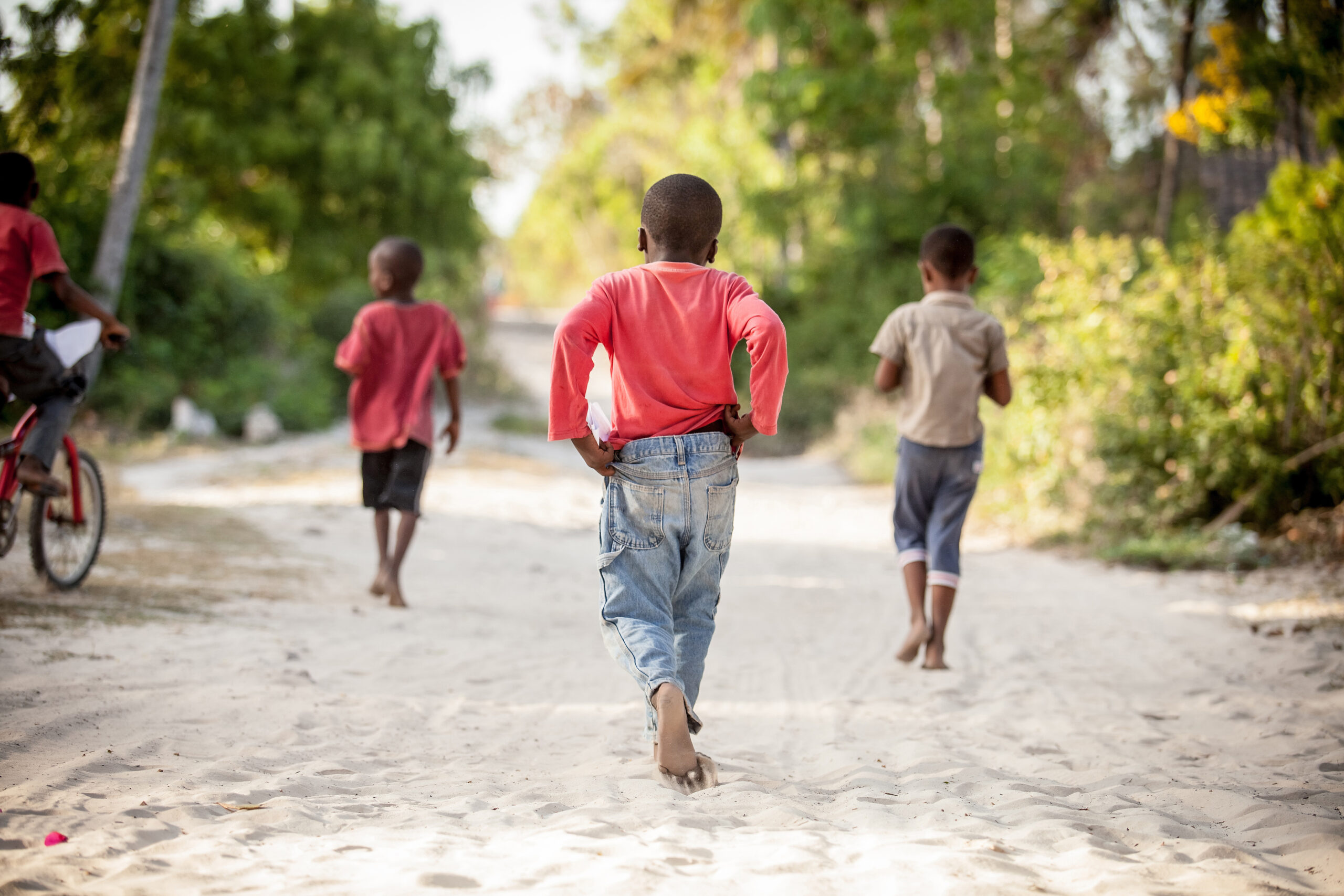 Share on:
Tanzania has a complicated relationship with English.

While countries like Rwanda and Gabon made bold moves to assume English as one of their official languages, a nod to the continent-wide acknowledgement of the language’s economic importance perhaps, Tanzania bucked the trend, expelling English from its education system and installing Swahili instead.

The new administration seems to be in no hurry to overturn this policy. Far from it, high-ranking governmental officials have been championing the native African language at prominent gatherings of East African states. Current President John Magufuli notably uses Swahili as his language of choice at international conferences and regional events.

According to The East African Kiswahili Commission’s 2017-2022 Strategic Plan, Swahili will play a vital role in regional integration and the sustainable development of the East African Community (EAC).

Recently, calls in neighboring Kenya for language reform in the education sector—specifically the Kenya Language Bill—have created some stirrings among Tanzania’s linguists and educational reformists, eager to see a similar regulation outlining the priorities and practicalities of shifting to Swahili in school.

The advantages of promoting Swahili are many. On the one hand, Swahili is the main language of production in Tanzania, with the majority of people employed in the agricultural and industrial sectors using it for everyday transactions.

Since an estimated 90% of the population speaks the African tongue—compared with just 15% who are adept in English—Swahili’s reach is far greater, making it the more inclusive of the two. On a practical level, using Swahili as a common language facilitates civil participation, particularly in terms of organizing society, and effective provision of basic services such as healthcare.

Broadening the scope beyond Tanzania, Swahili is spoken widely in seven other countries: Kenya, Rwanda, Republic of Congo, Somalia, Comoros, Mozambique, and Zambia. And that is not to mention countless other states in which Swahili is still present. The language opens up possibilities to over 100 million people in the world.

For Tanzania, these possibilities could mean improved cross-border trade, decreased risk of border conflict, increased likelihood of reaching consensus on the East African monetary union, and important contact with one of the world’s fastest growing demographics.

However, there are also disadvantages to enforcing a Swahili-only system. Tanzania’s academics are up in arms about the downgrading of English in the classroom, maintaining that Swahili vocabulary is not rich enough to do justice to complex topics and, therefore, cannot be used exclusively in tertiary education. In addition, most of the world’s discussions, whether academic, scientific, or financial, are carried out in English. Tanzania’s foregoing of the language is also isolating itself from these global communities.

Secondly, English is undeniably the international language of business and, as of now, shows no sign of relinquishing this position. FDI projects, for instance, attract and often require a workforce proficient in English to enable a smooth project completion.

Furthermore, it has been proven that there is a wage premium attached to knowledge of language. And, with high demand for English globally, and low supply in some parts of the world, English has a higher wage premium than many other languages. Lowering supply in Tanzania through failure to teach will only increase this divide.

Finally, Tanzania’s leading earner of foreign expenditure is the tourism sector. Without adequate English, there is a danger of alienating tourists, who might instead turn to other countries in the region that pose less communication barriers. Tanzania’s service sector comprises 40% of GDP, but this would no doubt face a cutback if competency in English dries up over the next few decades.

Opponents claim that without the necessary English preparation in primary and secondary education, Tanzanian children are not sufficiently prepared for academia, employment, or a globalized society. While it is necessary to celebrate national patrimony, it is high time the Tanzanian government addresses the economic and social impacts of its education and language policy.