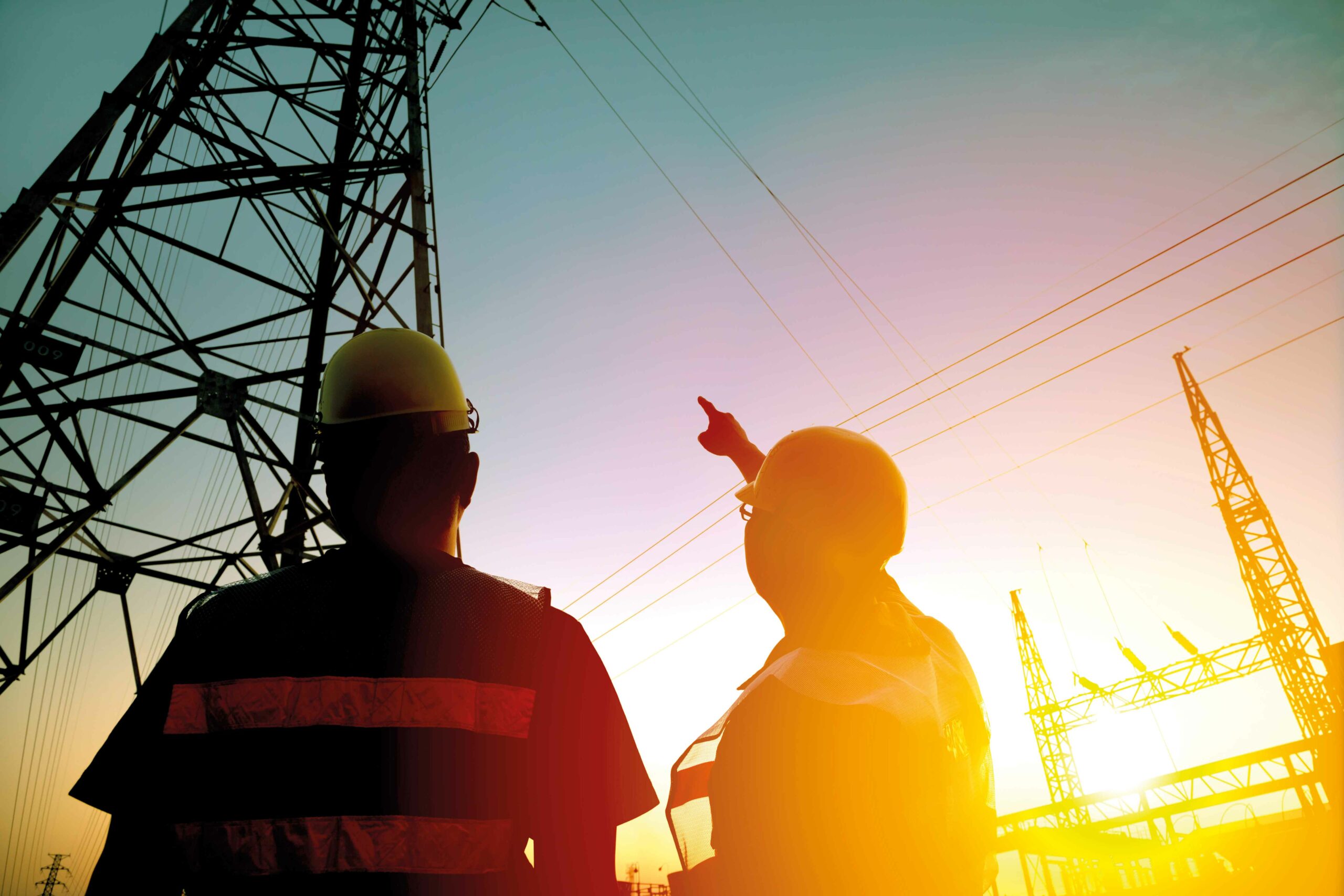 Share on:
Qatar's government aims to have all possible services digitalized by 2020, and is already well on the way to its goal.

As is the case with neighboring Gulf states that have undergone rapid economic expansion over recent decades, Qatar’s government has placed a heavy emphasis on diversification efforts as part of its longer-term strategic plan. The Qatar National Vision 2030 proposes the comprehensive reorganization of economic activity in the country by shifting dependence away from hydrocarbon industries, balancing depletion rates of its natural resources with the diversification drive. A vital approach to affecting this change is the bolstering of transportation and telecommunications infrastructure across the nation, with a view to improving competitiveness in the private sector, providing more efficient public services, and fostering a knowledge-based economy. The overall market size of Qatar’s ICT sector grew by over 20% between 2010 and 2011, according to the Supreme Council of Information & Communication Technology (ictQATAR, now the Ministry of Transport and Communications), to a value of QAR15.5 billion. This figure is anticipated to reach over QAR24.5 billion by year-end 2016.

The establishment of certain state entities to oversee and regulate the rollout of the country’s ICT infrastructure has played a significant role in turning Qatar into one of the region’s best connected markets. State funding for the introduction of state-of-the-art technologies has allowed for the rapid advancement of fiber optic broadband, green and smart building techniques, and research and development centers. In addition to official support for the sector, demographic influences have and will encourage increasing demand over the coming decade. With the country’s economic growth having prompted a construction boom for infrastructure megaprojects, and the multiple stadiums being built for the upcoming 2022 FIFA World Cup, many thousands of migrant workers have come from far and wide to find employment. This has swollen demand for cellphone connectivity, and represents an important growth driver in the ICT sector today. This influx has created a resident population explosion in Qatar, and has placed pressure on the state to provide adequate healthcare, housing, transportation, and telecommunications services.

To this end, and with the 2030 plan in place, authorities decided to merge the ministries of ICT and transport into the same organization, as per the first Emiri Order of 2016. This new Ministry of Transport and Communications will be involved in the planning and development of both areas, and will be centrally involved in creating a functioning and inclusive e-government system that will be accessible to citizens and guest workers alike. Qatar aims to have all government services online by 2020, and estimates progress to be about half of the way there at present. This latter mandate also demands that the ministry supports education programs to improve digital literacy and access to information technology in schools and vocational education institutions. In this way it is hoped that communication will become more efficient, allowing for a more competitive business environment and strengthened civil society. Support for a more open and transparent telecommunications market is also provided by the Communications Regulatory Authority (CRA), set up in 2014. This body also regulates the postal service and safeguards consumer rights. One of its key recent acts has been to enforce a mandatory reduction in roaming charges for mobile data, SMS, and calls, to come into effect in 2Q2016, in anticipation of increasing visitors over the coming years, as well as yet more migrant laborers.

The government is strongly supportive of the improvement of the country’s fiber network, and its policies in the area are managed and overseen by the Qatar National Broadband Network (QNBN). Recognizing the central role internet plays in facilitating socioeconomic development, and the ubiquity of such technology going forward, the QNBN is working to build an ultramodern fiber-optic network that will make high speed broadband available to everyone. As a relatively small country with wealth available for this kind of public investment, the agency’s efforts will have a considerable impact on the lives of Qataris and particularly on the SME segment. Its directors are also ensuring that their activities are not duplicated by the private sector telecom providers that will ultimately be most closely involved with the infrastructure. QNBN, upon completing the network, will rent its unused fiber optic infrastructure to Vodafone and Ooredoo. Major public and private institutions in the education, healthcare, and energy sectors will also avail from bespoke fiber connections. Overall, QNBN’s project will be complete within three years’ time.

Qatar is leading the way in other fields too, including the innovative “smart city” concept. Its flagship venture in this sphere is Lusail City, an enormous and ambitious planned urban development north of the capital Doha. Covering a total area of 38sqkm, this artificial urban space will house a total of 450,000 people. As part of the development, residential and commercial zones are being constructed on four separate islands in 19 different districts, and over 20 hotels will also be created. What is unique about this city, however, is the focus on efficiency and digital connectivity in its fundamental design. Wired and wireless communication networks will cover the entire urban space, offering residents immediate and constant access to advanced digital services. The city’s smart services will be managed from the Lusail Command & Control Centre (LCCC), which will be a high-tech node in which the city’s maintenance teams will be based. Importantly, the area’s data center will also be situated here.

Qatar stands tall among its regional peers in one other crucial segment of the ICT sector. The creation of Es’hailSat in 2010 was a revolutionary development for Qatar on the international scene, and marked an important step on its road to a more diversified economy. As a satellite operator with a dedicated fleet, the company plays a significant role in meeting Qatar’s 2030 goal of establishing a more sophisticated telecommunications infrastructure. The existence of the country’s satellite program has allowed it to broadcast its influential Al Jazeera news channel around the MENA region, as well as ensure the provision of HD and Ultra HD television signals to audiences in Qatar. A number of Arabic language channels from other companies also make use of the Es’hailSat infrastructure, renting bandwidth on their satellites to broadcast to the Middle East and parts of Africa. The company plans to launch a new satellite, Es’hail-2, which will be primarily utilized by foreign clients. In late 2015, Es’hailSat signed an agreement with Ooredoo, which will lead to much closer collaboration between the two firms in a range of areas. Satellite services for Ooredoo customers will improve as a result, with new and innovative technologies such as Very Small Aperture Terminal (VSAT) being researched for the near future. This kind of technology will serve customers in more remote locations, which is obviously an issue in Qatar’s desert interior.