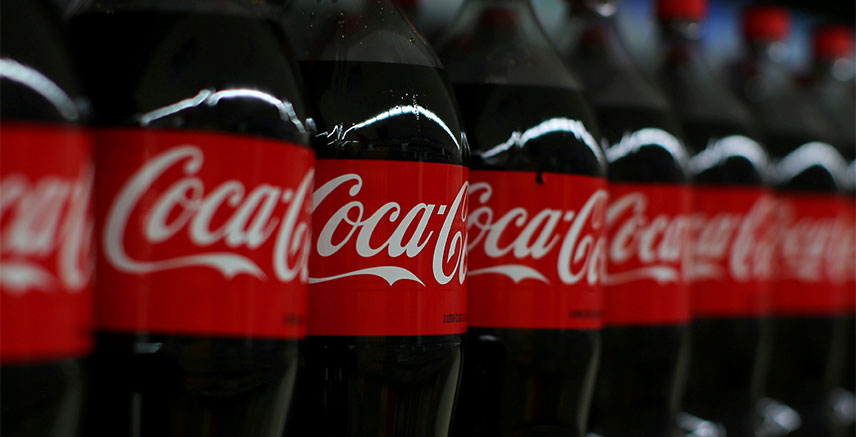 Share on:
Court finds that Coca-Cola partner Nigerian Bottling Company is guilty of producing products that pose a danger to public health.

A court ruling in Nigeria this week has found the Nigerian Bottling Company (NBC) guilty of the charges of producing products with a potential danger to public health. The company has been sentenced to, among other things, place a warning label on every bottle of Sprite and Fanta it produces, stating the beverage should not be consumed with Vitamin C as it can become poisonous. NBC could lose millions with the labelling operation, not to mention the public backlash and boycott against Coca-Cola products that is being talked about in the country.

But first things first, what really happened and is Sprite really that dangerous?

In 2007 a Nigerian businessman named Emmanuel Fijabi Adebo, proprietor of Fijabi Adebo Holdings Limited, exported a shipment of both Sprite and Fanta to the UK. On arrival, UK authorities inspected the shipment and deemed it unfit for distribution in the UK market, subsequently apprehending and destroying the cargo. As a result, the company opened a lawsuit against NBC.

The issue with the shipment was pegged to the amount of Benzoic acid, one of the most common food preservatives in use around the world, in the beverages. While Benzoic acid is widely used, particularly in carbonated beverages as its chemical composition makes it ideal to avoid the proliferation of molds, bacteria, and any other source of potential deterioration for food products, in excessive quantities, under high temperatures and combined with certain substances, like vitamin C, it can become carcinogenic, under the form of a combined substance named Benzene.

The Food and Agriculture Organisation (FAO) and the World Health Organisation (WHO) established an organism named Codex Alimentarius Commission (CODEX) to deal with issues like this one, setting international standards, codes of practice, guidelines relating to foods, and so on. Currently, it suggests that the maximum concentration of Benzoic acid allowed in food products should be 250mg/kg. The issue is that different countries apply different rules as the exposure of food products to deterioration also depends on external factors such as the weather. So, equatorial countries, such as Nigeria, will need to apply more Benzoic acid to their products than colder countries, such as the UK. Nigeria established its maximum limit at 250mg/kg while the UK sets the bar at 150mg/kg, both within Codex’s recommendations but different nonetheless.

According to local reports, the Fanta and Sprite exported by Fijabi Adebo and bottled by the NBC ranged between 161.5mg/kg and 201.06mg/kg below Nigerian, Codex’s, and even EU recommendations. It does not, however, comply with the UK’s. As the case stood, Adebo was charging NBC for the lost cargo and revenue as well as court costs, while the NBC denied any wrongdoing as it stated it did not know the cargo was meant for export but destined for the local market.

Whichever is true, the Lagos High Court ruling over the case decided against the NBC, citing negligence and demanding the company put labels on all its bottles, which will cost millions. It also found that Nigeria’s National Agency For Food and Drug Administration and Control (NAFDAC) had also been negligent in failing to inspect NBC’s export cargo and hit with a fine. NBC has since appealed the court’s decision.

This is not the first time Benzoic acid has made headlines, however. Since the early 1990s there has been public outcry against the use of the substance for its potentially poisonous effects, although the debate seems to have been more fuelled by panic than science. Several studies have indicated the potential for harmful effects originating in the consumption of Benzoic acid, but always at levels above those imposed by the regulating authorities. Despite this, many companies have started to phase out the use of the acid over the last two decades, including Coca-Cola, which in 2008 announced it would phase out the use of the additive in all drinks except for, yes, Fanta and Sprite.