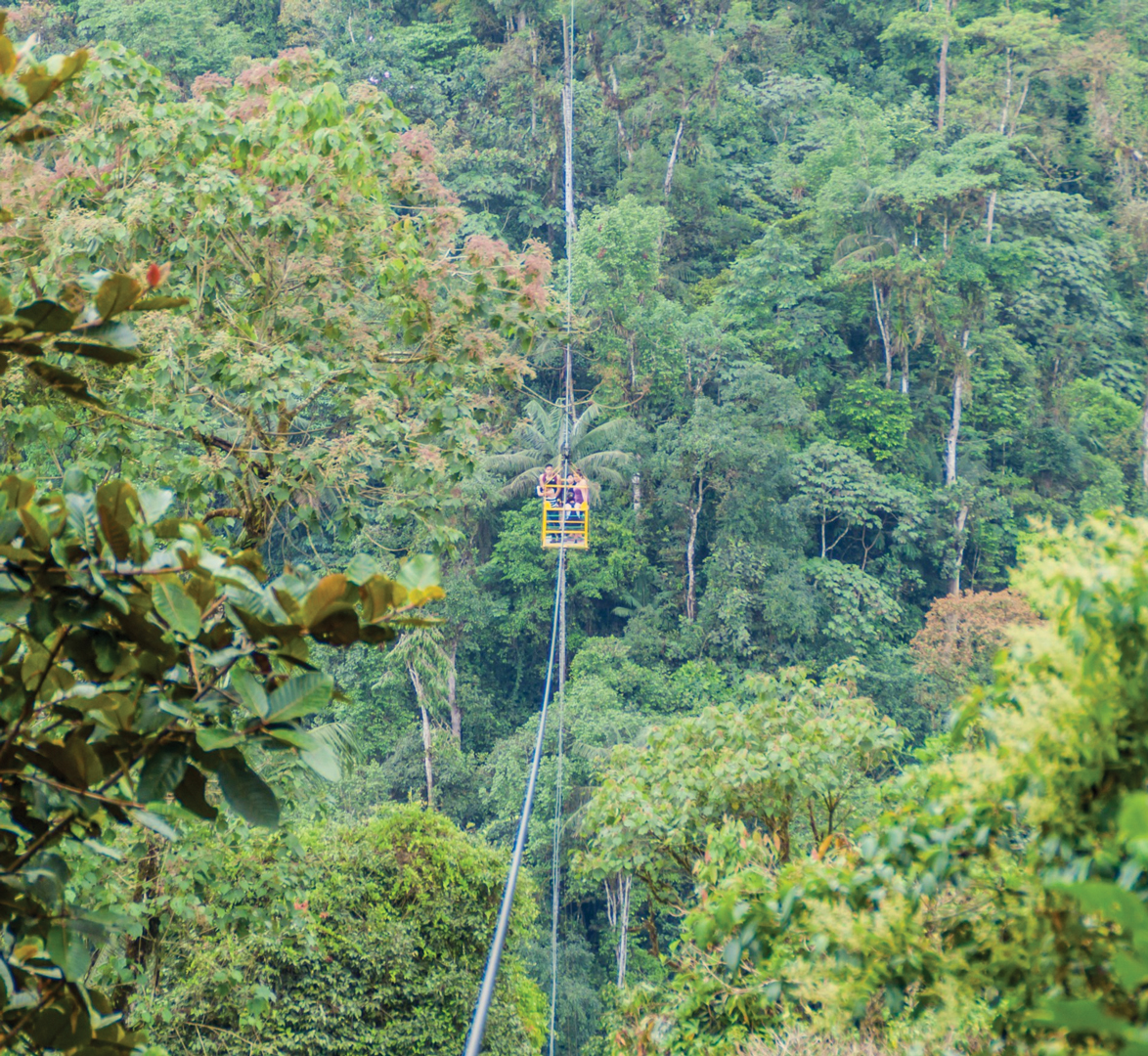 Share on:
Ecuador has been internationally acknowledged for its commitment to sustainable urban living and has linked arms with various bodies to undertake ambitious long-term projects.

UN-Habitat is the UN’s programme committed to promoting more livable and environmentally friendly cities of tomorrow. It points out two interesting facts, the first that by 2030 six out of 10 people will be city dwellers, with over 90% of the rise to come in Africa, Asia, Latin America, and the Caribbean. The second fact, more pertinent here, is that Ecuador was the first country to recognize the rights of nature and to add adequate housing and livable cities to its constitution, in 2008.

In 2016, Ecuador hosted the international Habitat III conference in Quito. The event yielded the New Urban Agenda, an international roadmap for future development plans. A year earlier, the international community had adopted a 2030 Agenda; a commitment to 17 Development Goals (SDGs), number 11 of which addresses creating inclusive, safe, resilient, and sustainable cities. And while international agreements, notably the Paris Climate Agreement adopted in 2015 to sustainably transform the global economy, may have been dented by Washington, local programs continue in earnest because…

UN-Habitat’s warning is stark. Plan for systematic urbanization now or face insurmountable urban chaos later. Ecuador is today around 75% urbanized, with 50% of that amount residing in medium-sized cities. It is these so-called intermediate cities that can expect the most prominent growth over the years ahead, and which therefore require proactive planning to avoid the environmental pitfalls of social inequality-driven urban sprawl seen elsewhere.

Incentives on the Ground

Ecuador has prioritized certain basic industries for investment with a strong private sector contribution in mind. These include energy efficient technology and sustainable construction technology and building materials. With an eye to more equitable regional development, familiar incentives such as lengthy corporate income tax and VAT exemptions have been extended to firms making productive investments beyond Quito and Guayaquil. Yet in terms of the planning, implementation, and evaluation of its environmental initiatives, Ecuador has sought specialized help to realize its urban ambitions.

German Angle in the Mix

With a pedigree exceeding half a century, enter the German Society for International Cooperation (GIZ). Its consultancy services are delivered worldwide across the spectrum of economic development and employment promotion, as well as energy and environmental planning. Its cooperation with Ecuador is squarely focused on sustainable urbanization. With the Ecuadorian Ministry for Urban Development and Housing as the lead executing agency, a Sustainable Intermediate Cities project is in place, running from 2017 to 2021. The scheme was commissioned by the German Federal Ministry for Economic Cooperation and Development (BMZ). Specifically, GIZ is providing consultancy in a pilot project regarding the four cities of Cuenca, Portoviejo, Loja, and Lago Agrio. Related topics span urban mobility and sustainable energy, as well as the enhancement of city living. A National Urban Development Agenda has been jointly formulated with pertinent national and regional state institutions, research bodies, and NGOs, as well as the private sector.

The GIZ project entails setting up urban laboratories, each tasked with addressing a current urban issue. Accordingly, the focal point in Cuenca was urban mobility and sustainable energy. In the coastal city of Portoviejo, attention is on urban resilience, risk management, and adaptation to climate change. The lab of Lago Agrio, located in the Amazon river basin, tackles issues pertaining to food security and the interaction of cities and neighboring rural areas. Meanwhile, Loja’s attention has been given to neighborhood improvement, safety, and public spaces. The findings of these pilot cities, selected through competition, are to be incorporated into the National Urban Development Agenda. And by leveraging the combined research capacities of local universities, Ecuador is also building a database on progress registered in its Sustainable Intermediate Cities program. The findings will paint an up-to-date portrait of urban advancement, helping to formulate policy for the coming years.