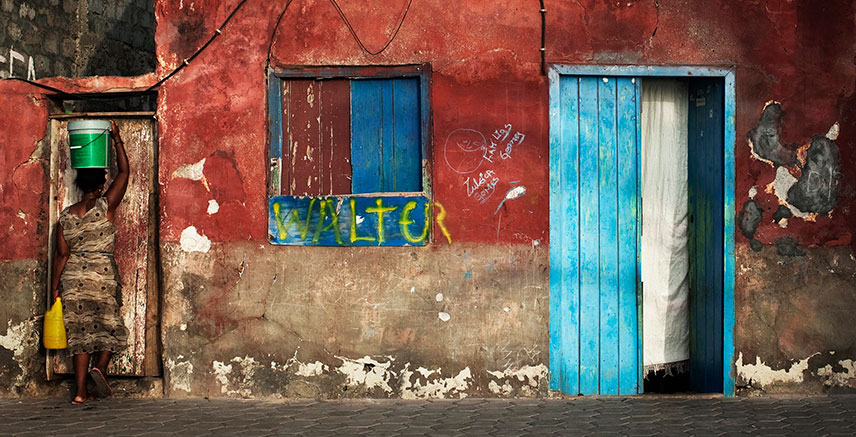 Following a roundtable held last week in the capital of Praia, Cape Verdean officials announced their intention to put aside EUR100 million to kick-start the fund, which will form the basis of a broader EUR600 million water sector overhaul over the course of the next 20 years.

Portugal committed to supporting the island country with technical expertise and even the relocation of personnel to oversee optimization and risk mitigation in the management of water resources across the territory.

The two agreements are linked to six separate cooperation pacts that will see EUR400 thousand in aid coming from Portugal’s Environmental Fund to help with the growing water crisis in Cape Verde.

In parallel, Cape Verdean officials have been pushing forward with development plans for the water sector included within the “Millennium Challenge Account (MCA)” assistance program financed by the US.

Cape Verde is now in the second stage of this development program, which is divided in five year periods.

The current program, running from 2012 to 2017, represents a USD50.9 million (EUR46 million) investment in the country’s infrastructure.

The nation’s Finance Minister Olavo Correia declared, following a meeting with MCA’s coordinating council last week, that Cape Verde would not be delaying infrastructural development in any way, and aims to speed up all projects over the next five months.

The council meeting had already approved a USD7 million disbursement to be made over the next three months.

Cape Verde faces chronic water shortages as a result of its climate and topography. With a nine-month dry season, the country experiences relatively little rainfall, while the lack of natural reservoirs such as lakes mean freshwater is lost easily.

Over 80% of the potable water used by the population is desalinated seawater. As an island nation in the Atlantic Ocean, Cape Verde does not lack for saltwater.

The process of desalination is, however, notoriously energy-intensive, and its use raises water and electricity prices in a country that already suffers from widespread poverty.

International aid programs have seen some success, with over 60% of the population now having access to water from the national system. Electricity access is almost at 100%.

Less impressively, only 25% percent of the population has access to sanitation services.

While progress in recent years has been consistent, Cape Verde could be approaching a stark future. The country’s total underground water resources are estimated at 60 million cubic meters of water per year.

Relying since 2006 on an old dam named Poilão on the island of Santiago, the country is now planning to construct 16 new dams as part of the MCA.

This would dramatically release the pressure on desalination systems and offer more citizens access to the national grid.

In the meantime, Cape Verdeans will continue to battle water shortages, which limits not only human consumption but economic activity as well, with cattle and food production industries also being affected by the scarcity.

According to NGO Germanwatch, Cape Verde was the eighth country most affected by climate change in Africa. As weather variations intensify, the risk of drought increases, putting millions at risk and making the optimization of water collection in the country all the more urgent.