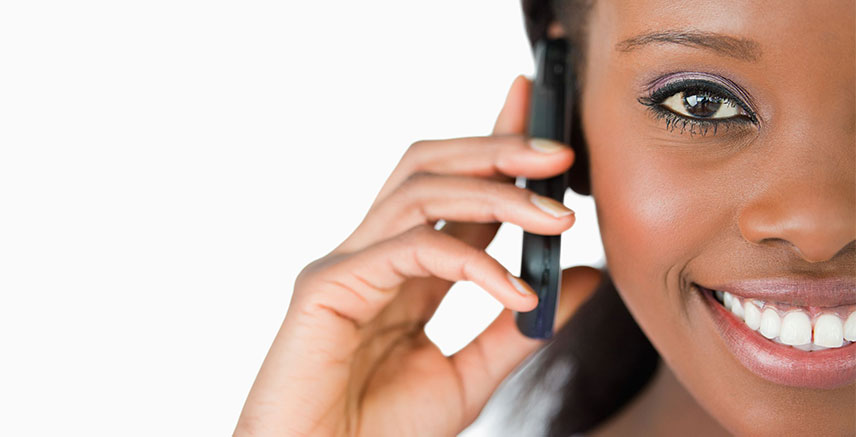 Share on:
Having been an early pioneer in internet services, Ghana is investing again to offer its citizens the best solutions in West Africa.

Ghana was one of the pioneering countries in the early days of the internet in Africa. Nii Narku Quaynor, a Ghanaian, was the first person to establish an internet service in West Africa in 1993. What followed was a rapid transformation and the privatization of Ghana Telecom (GT) in 1996, which is widely regarded as the catalyst for extraordinary growth in the market, across the mobile, internet, and fixed-line sectors. At that time, telephone density was 0.26%, meaning that for every 1,000 people there were 2.6 telephone lines. There was a total of 35 payphones in the country, 32 of which were located in Accra. Today, there are 1.27 phones for every Ghanaian.

In 1997 the National Communications Authority (NCA) was established, and the telecoms industry was subsequently deregulated. Over the years, there has been substantial investment in submarine cables, which have brought twenty fold increases in bandwidth to the continent.

What has driven the data revolution and increasing mobile phone coverage is competition. With the market deregulated and a rapidly growing demand for data, operators have been rolling out large-scale investment programs in order to expand network capacity. Across the continent, there are a handful of operators that have been at the forefront of this drive and are reaping the benefits today, dominating markets in a range of countries. Ghana is no different, with the market dominated by big players like MTN (South Africa), Tigo (Millicom/Stockholm), Vodafone (UK), Airtel (Bhati Airtel/India) and Glo (Nigeria), which have set up local subsidiaries to satisfy local content needs.

Unsurprisingly, the bulk of Ghana’s internet access comes via mobile handsets, the case in many emerging markets. The mobile phone market in Ghana is shaped like a dumbbell, with the two main markets being high-end smart phones and cheap, data-enabled phones. A combination of mobile operators and pure ISPs are working hard to tap into this growing market share.

The growth figures are substantial; for example, from March 2013 to March 2015, mobile data penetration almost doubled from 8.8. million people to 16.1 million. The data explosion is seen by many as a consequence of increasing affordability of data-enabled devices. For example, in 2012 iHub carried out a survey where 46% of respondents indicated that they did not own a data-enabled handset, with 72% of them citing cost as the primary reason.

Ghana has a large appetite for telecommunications service offerings, and the race is now on for providers to roll out the infrastructure and compete for market share.

The expansion of Ghana’s telecoms infrastructure is a high cost and capital-intensive exercise. Like similar markets in West Africa, Ghana is witnessing an increasing number of cases of tower sharing. With inputs such as electricity increasing in price, international tower companies like the American Tower Corporation, Eaton Towers, and Helios Towers are taking advantage of tower co-location services. Five of the six mobile operators in Ghana have struck tower deals over the last few years in the form of either sharing or outsourcing towers. The exception is the new Nigerian arrival, Glo, which is using its own infrastructure.

The arrival of two new international submarine fiber-optic cables in 2012 and 2013 significantly increased international bandwidth in Ghana. The addition added considerable competition to a sector previously dominated by GT through its interest in the SAT-3/WASC cable.

The rollout of national fiber backbone networks, such as the Eastern Corridor project, in collaboration with Alcatel, is continuing to revolutionize the country’s broadband market and pave the way for the convergence of technologies and services. According to the Ministry of Communication, Google is also currently engaged in deploying fiber optic to enhance Ghana’s broadband capacity, with the end goal of achieving near 100% coverage and affordable and secure internet.

In November 2015, Ghana’s NCA received applications for spectrum in the 800MHz band from four companies. The regulator was planning to auction two blocks of 2x10MHZ spectrum of the 800MHz band, valid for 15 years, with a minimum reserve price of $67.5 million. In December of that year, it was revealed that MTN Ghana was the winner of one of those lots. The spectrum is also known as 4G or LTE, and the next stage in mobile network development, providing users with much faster data speeds than 3G.

By the end of January, Ghanaian ISP BusyInternet was expecting to deploy 4G LTE services in Ghana. The company entered a strategic framework agreement with UK-based Vodafone Group in November 2014, whose local unit, Vodafone Ghana, had already deployed commercial 4G services in the capital Accra, utilizing spectrum in the 900MHz/1,800MHz bands. The news means that BusyInternet is now able to offer broadband services in the Greater Accra, Ashanti, Eastern, Western, and Northern regions.

The dramatic rise in the number of people with access to mobile phones has been attributed to telecommunications companies, which are competing to expand their network coverage and gain new market share. MTN, for example, has invested more than $2.4 billion in network expansion and system improvements since 2006 and is working hard to increase network capacity, improve data speeds, and generally reduce overall network congestion.

Likewise, Tigo is pushing for a $24 million network expansion. The first phase of that project saw 114 cell sites in 2015, boosting network quality and capacity in three of Ghana’s regions.
However, in spite of the heavy investment, Ghana’s communications regulator has often fined companies for delays and poor network quality. In turn, the operators blamed their poor performance on bureaucracy, which they said slowed the expansion of network coverage.

Rural telephony is still a challenge, and the Ghana Investment Fund for Electronic Communications (GIFEC) announced, in February 2016, that it intends to construct 80 rural telephony sites this year to extend wireless services coverage. “The ultimate objective of the program is to achieve virtually 100% mobile telephone service throughout the country,” explained GIFEC’s Principal Program Manager Michael Takyi. GIFEC is working in collaboration with Ericsson and MTN to construct 55 sites. The sites involve a self-supported mast, with a microwave and wireless antenna, fitted with solar panels to provide power to the equipment.

Ghana continues to see strong growth in mobile broadband use and data traffic, the result of several factors that are providing a beneficial environment for investment and customer take-up of services. Access to relatively cheap, Chinese made handsets is on the rise. This strong growth is supported by increased international connectivity and the use of smartphones in line with the availability of LTE networks being built out by network operators. Many of these operators have an extensive international presence, encompassing a significant number of markets, which facilitates the development and spread of technical expertise, m-commerce, and roaming.

Overall, forecasts suggest that mobile internet traffic across the region will increase 20-fold by the end of the decade and mobile data revenue in Africa is expected to double by 2019.

In a rather historical move for Ghana, in December 2014 MENASAT entered into a joint venture with the Ghana Space Science and Technology Institute (GSSTI) to develop a high-resolution Earth Observation SAR satellite program, aiming to build Ghana’s first SAR high-resolution earth observation satellite. The five-year program is targeting to launch the first satellite by the year 2020. Ghana Sat 1’s footprint is mainly in Africa and is expected to cost $250 million, as part of the MENASAT Gulf Satellite program. The program is expected to generate revenues out of imagery sales and value added services to various governments and institutions in Ghana and West Africa.

Companies are investing heavily to take advantage of Ghana’s mobile adoption, focusing on more than just traditional fixed networks. Modernizing infrastructure and building a backbone to support Ghana’s future growth is the priority for both the public and private sector. The expectation is that by 2020 three-quarters of all mobile connections will be on 3G of LTE, and thereafter the impetus will favor LTE operations. Across Africa, revenue from mobile data is expected to double, and the opportunity to capitalize on that is firmly in the hands of those pushing the digital boundaries.

In 2008, Ghana’s parliament approved a $30 million concessionary loan facility that had been extended to the government of Ghana by the government of China. The finance was for the construction of nationwide e-government infrastructure in Ghana. The proposed infrastructure would extend the existing backbone infrastructure to all districts in the country and provide a national datacenter as well as a secondary datacenter facility to function as an emergency backup with disaster recovery capabilities. In 2016, those funds are bearing fruit.The plan was to create a single shared communications and computing infrastructure to facilitate effective delivery of government services in order to match the infrastructure commonplace in developed economies. The facilities plans were to cater not just to the needs of members of the public ministries, departments, and agencies (MDAs), but to the private sector as well. The Minister of Communication explained, “This is an ultra-modern data center with high security just to be able to secure the data that is being managed there. It is not just serving the government of Ghana, but the private sector also has the opportunity to be able to store its data at our high-security center.” The data center will be one of the largest of its kind in West Africa according to the Ministry.The project has been adopted and implemented by Huawei Technologies, which is expected to deliver the project on a turnkey basis. Russel Xu of Huawei Ghana elaborated on the project, “Presently, the center services public sector use, for example we have the National Clearing House Project, which will put most of its functions into this data center.” The center has also invited the private sector to use the facilities, including local ISP provider Surfline as well as some other related-service providers (RSP) to store their applications and services on the datacenter’s server.
Within the next couple of years the data center is expected to host the data and applications of both the Ministry of Human Resources as well as the Ministry of Finance. 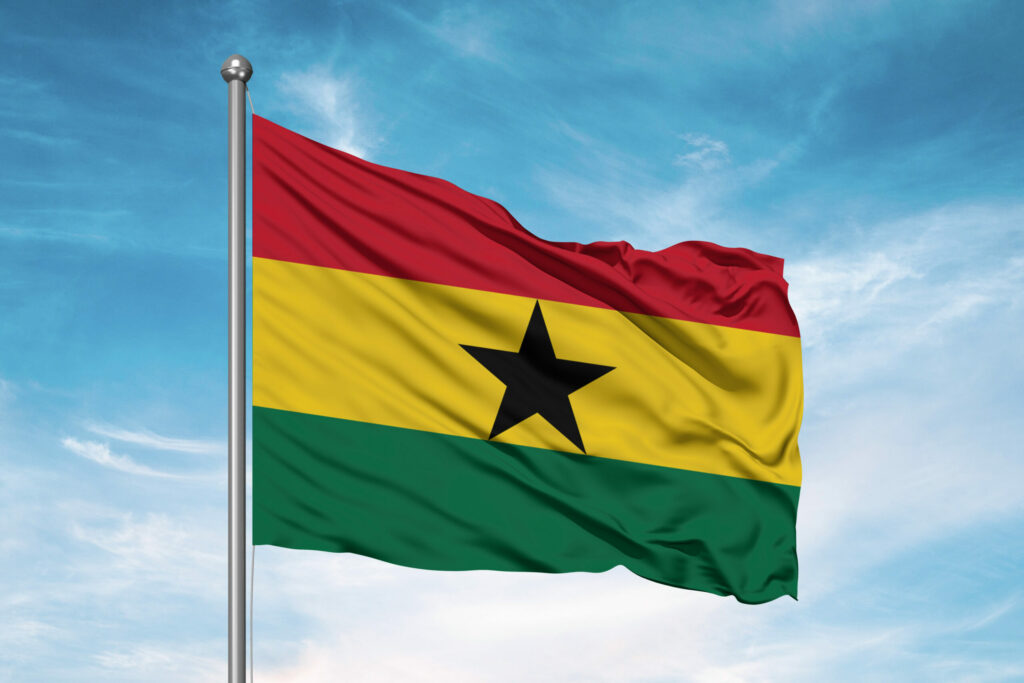 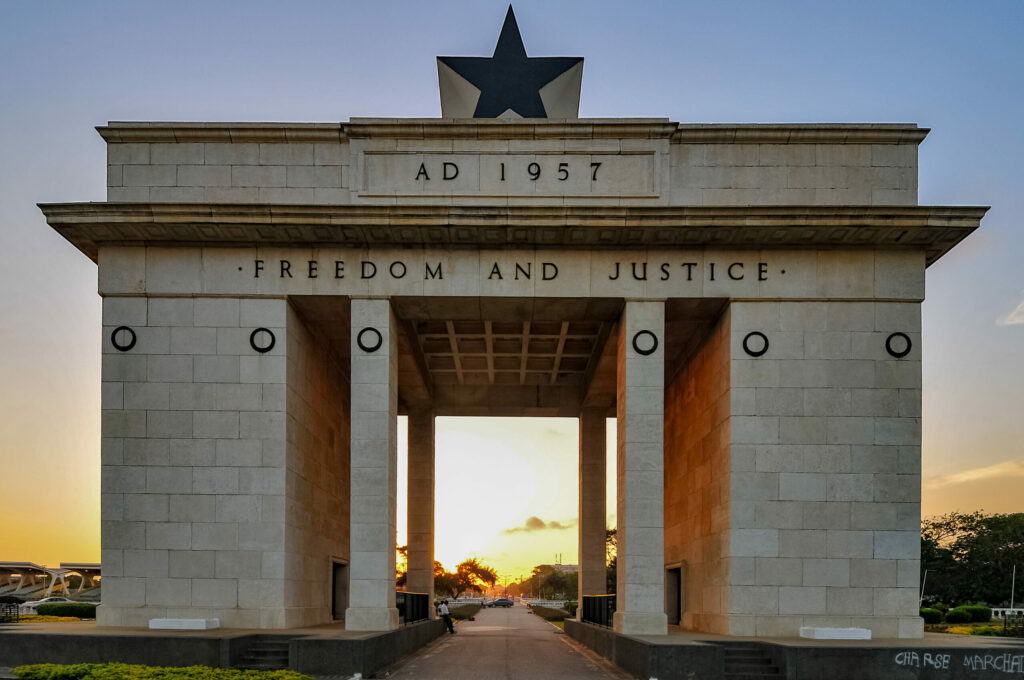 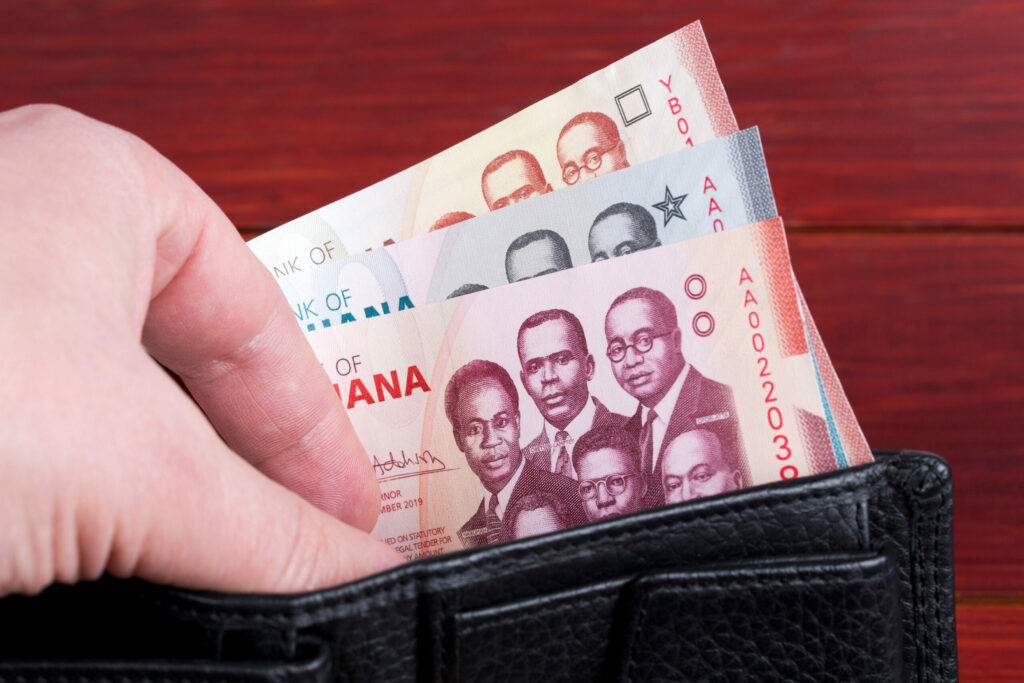