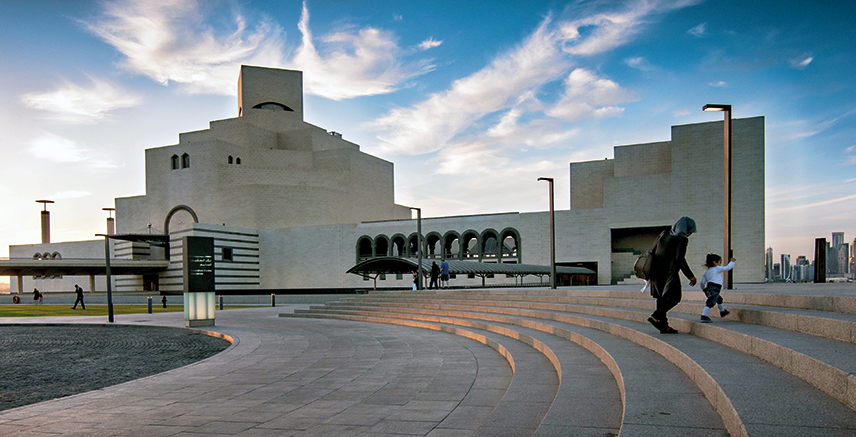 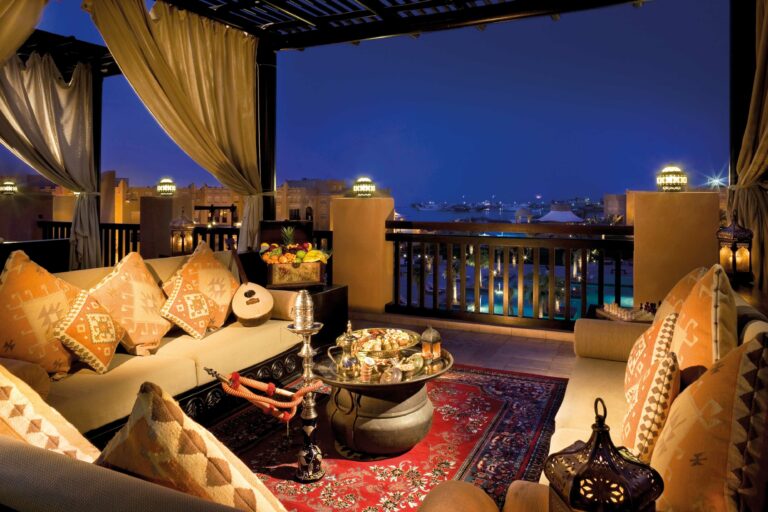 The tourism industry is gathering speed as it approaches its ambitious target of attracting 4 million visitors by 2020. The challenge now is for the government to sustain this momentum through to 2022, and beyond.

With significant global and regional challenges, Qatar’s tourism industry slowed YoY in 2015, although the country managed to attract 100,000 more visitors than in 2014. However, growth itself dropped from 8.2% in 2014 to 3.7% in 2015. In its annual tourism report for 2015, the Qatar Tourism Authority described the sector as “resilient.”

In 2015, the tourism and travel industry contributed 6.9% to the country’s GDP, up from 2% in 2014. Forecasts envisage the industry being worth $7.2 billion by 2025. Qatar received just shy of its target of 3 million visitors in 2015, and expects this number to rise to 4 million by 2020. The plans to expand the tourism sector are part of the country’s efforts to boost tourism GDP contribution over the next 10 years. As part of the National Tourism Sector Strategy 2030, the government is investing $45 billion in its development

Figures from 3Q2015 show that residents of the GCC accounted for 45.2% of total visitor numbers, with 25.3% coming from Europe, and 13.9% from Asia. Saudi Arabian tourists comprised more than one fifth of all visitors, making 855,555 trips over the course of the year (the QTA calculates visitor numbers by number of visits, not number of people). Visits from Europe rose YoY by 4%, to 437,122; Africa by 5%, to 35,364; and the Americas by 1%, to 145,555 visits. Predictably, given events across the region, visits from the non-GCC Middle East dropped by 14%, to 274,530. And while Asia overall recorded a fall of 6%, to 735,641 visits, this figure masks a 15% increase in the all-important Chinese market, with visitors from China reaching record levels.

To cope with the expected increase in visitor numbers in the coming years, Qatar is embarking on an unprecedented hotel-building spree. According to the QTA, the government organization that oversees the sector’s regulation and expansion, Qatar has 10,000 hotel rooms under construction and due for completion by the end of 2018. And Doha has the goal of adding 50,000 more hotel rooms by 2022. Eleven new hotels added 1,400 more rooms to the market in 2015, and this rate is expected to increase markedly over the next six years. Kempinski Marsa Malaz Hotel, Banana Island Resort by Anantara, and Melia Doha Hotel were some of the brands to open in Qatar in 2015. They are joining a strong sector: for the year to 1H2015, hotel occupancy rated a healthy 74%, up from 67% for the same period in 2014.

Meetings, incentives, conferences, and events—or MICE tourism—is playing an increasingly important role in Qatar’s tourism offer and hospitality landscape. One of the fastest-growing and most profitable sectors of the global travel industry, MICE is a key target for the Qatar Tourism Authority. The country’s competitive position for attracting this segment of travelers is being bolstered not only by state-of-the-art facilities such as the Qatar National Convention Centre, but also by hotels such as the InterContinental Doha The City, which is specifically equipped to host conferences and events of a wide range of sizes and specifications.

The sense of momentum is all the stronger due to Qatar’s hosting of the 2022 FIFA World Cup. 5,000 hotel rooms are due to be added per year in the run-up to the World Cup. Yet Qatar is looking beyond this, planning for the World Cup to be a strategic international event en route to becoming a key international tourist destination, with suitably world-class facilities and infrastructure. Pulling all this together is the National Tourism Sector Strategy 2030, launched in Doha’s Katara cultural center in February 2014. The National Tourism Sector Strategy is overseeing the industry’s expansion, helping the government to ensure its targets are met on-schedule. The initiative is run by HE Issa bin Mohammed Al Mohannadi, Chairman of the QTA. The plan also aims to ensure that Qatar is established as a world-class destination, with a deep rooted sense of local culture. The plan works in tandem with the Qatar National Vision (QNV) 2030, and has been developed alongside the National Development Strategy 2011-16.

The plan aims to see tourism’s contribution to the country’s GDP double, to 5.1% by 2030. If, as forecast, the number of visitors reaches 7 million by that year, they will add some $10.7 billion to the Qatari economy—an important factor in the effort to diversify the wider economy.

Culture is one of the strong attractions, and it’s taken very seriously—something that sets Qatar apart from many of the other countries in the region. Museums and galleries play an important role in the tourism and travel industries in Qatar. The country has made a name for itself around the world for its extraordinary—and ongoing—investment in museums, and for its efforts to showcase the Arab world’s cultural heritage. Indeed, in much of the world, the very concept of a new museum is radical. Qatar’s five museums were all founded before 2009. At the heart of this program is a drive to make education a central value for the country and its people. This move is strategically very important for Qatar, as the government seeks to transition the economy from an almost total reliance on hydrocarbons to one that is knowledge-based and diversified.

The domed Museum of Islamic Art (MIA) was famously designed by Chinese-American IM Pei as a contemporary re-working of Cairo’s Mamluk-era Ibn Tulun mosque, and during its 8 years of business has drawn acclaim from far and wide. Impressive in scale, the imposing building—and its waterfront setting—is spectacular. Unlike similarly ambitious museums in neighboring Abu Dhabi, Qatar’s endeavors showcase Arab art and artifacts. Mathaf: the Arab Museum of Modern Art is the country’s contemporary art hub, featuring installations and workshops, and housing more than 8,000 works in its collection.

Qatar Museums Authority (QMA), the governing body that oversees the running of all the museums and their development, is a major player on the international art stage. Under the leadership of HE Sheikha al-Mayassa al-Thani, QMA’s chairman and sister of the Emir, the organization is noted for its bold and confident approach. First and foremost the QMA’s focus is Arab, and the museums are proving an excellent promotion for Qatar generally.

Stretching along 4 km of coast, Doha’s Corniche is where the city walks to take in the sea air, and admire the modernist cityscape unfolding around them. Souq Waqif is one of the oldest and largest traditional souqs in the GCC. The stores have now been remodeled in the traditional 19th-century style, with mud facades. It’s here that visitors and residents alike come to try the local coffee, or buy spices, perfumes, and handicrafts from the numerous stalls, stepping back temporarily into the Middle East of old.

The middle of the Qatari peninsula is home to the so-called “inland sea” of Khor al-Adaid. On the coast is Bir Zekreet, with beautiful beaches and vistas across deserts and dunes. Here are opportunities ranging from camel riding to dune-skiing.

Like almost every sector in Qatar, the country has a particular “brand” of tourism. It is positioning itself for the long-term, and as only Qatar can. Through mega-projects and events such as the MIA and the 2022 World Cup, Qatar is setting up a world-class industry on the back of world-class initiatives (and massive investments).

Many of these investments are in infrastructure. Between now an 2022, the government is pumping $65 billion into increasing hotel capacity, expanding still further the new Hamad International Airport, and building the Doha metro system (an additional QAR 50 million)—all with its prospective visitors in mind. Figures so far suggest the Qatar’s longer game will pay off. The tourism strategy is proof in itself that the government is committed to the sector’s growth far beyond the 2022 World Cup. The onus now is on the country sustaining, and growing, its profile around the world. In particular, Qatar needs to attract more tourists from beyond the immediate GCC, and draw more high-income visitors from Europe and Asia. Thanks to integrated and considered strategies such as promoting culture and museums, Qatar’s future rests on something much more meaningful than simply a mantra of “build and they will come.”