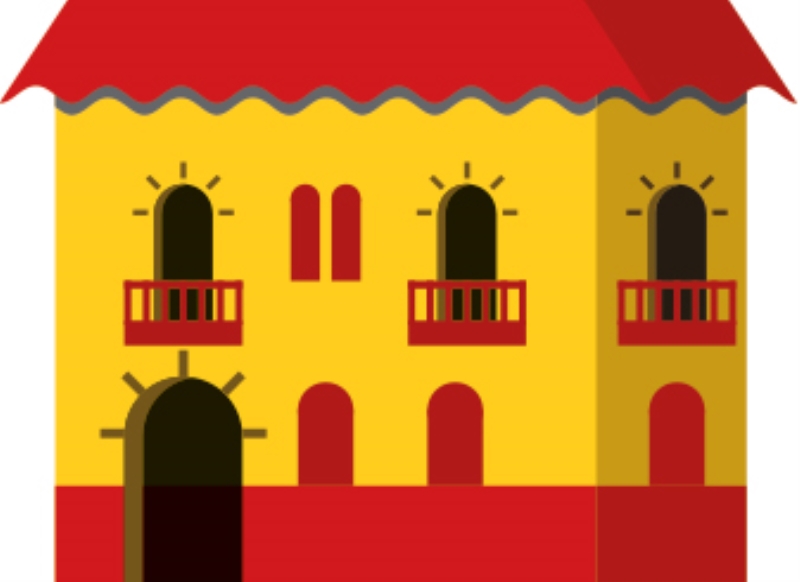 Share on:
Residential property prices rose by almost 10% in 2013, driven up by major government infrastructure projects and an ongoing investment and tourism boom. When overall economic growth slowed in late […]

Residential property prices rose by almost 10% in 2013, driven up by major government infrastructure projects and an ongoing investment and tourism boom. When overall economic growth slowed in late 2013, it was in large part due to the drawing down of large-scale construction projects like the $5.25 billion expansion of the Panama Canal. As President Juan Carlos Varela assumes leadership, he will fill the shoes of his Keynesian predecessor who poured money into new roads, hospitals, and dredging the Panama Bay, which helped to boost the construction industry’s growth by 30% in 2013. Now, all eyes are on President Varela, who has his own development policies that should boost new construction projects, while wrapping up those of his predecessor. Beyond presidential policies, Panama is also home to a slew of ambitious private sector construction projects that will ensure the position of construction in the country’s economy.

According to Capital Financiero, infrastructure building permits issued during 1Q2014 by major municipalities in Panama totaled $479.8 million, representing an increase of over 17% compared to the same period last year. Meanwhile the Comptroller General of the Republic announced that projects approved in major districts during 1Q2014 were primarily non-residential, adding up to $271.9 million and representing a 62.5% increase over the same period last year. Residential projects during the same time period totaled $207.8 million, reflecting a decrease of 13.6% compared to the same period last year. Of these projects, most were concentrated in the district of Panama, representing an increase of 5.5% compared to the same period of 2013. The district of Panama was followed by San Miguelito, which registered $50 million in projects approved during 1Q2014, which translated into growth of over 124% over 1Q2013. Overall, the real estate and construction sector was off to a good start for 2014, especially regarding office and retail space. However, an emerging downward pricing of office space may signal market capacity is approaching its limit. Moreover, the slowdown of the economy to 5.8% in 1Q2014 may also signal future declines in demand for retail space.

Another feature of Panama’s construction boom has been ready lending from banks. One major housing construction manager, talking to TBY, explained that banks will often finance up to 98% of the purchase of new homes. Between June 2012 and June 2013, for example, credit for construction rose by 13.5% in Panama. Other projects, such as the Praderas de San Lorenzo, a low-income housing project, are subsidized by the government. The combined forces of public and private sector have played a large part in driving demand.

On the campaign trail, President Varela pledged increased investment in public transportation, and having assumed office, he is well on his way to honoring those promises. In July 2014, President Varela signed a $32 million contract with management firm Louis Berger to oversee the construction of the Panama Metro Line 2. Concorcio PML2—comprised of Louis Berger and Spanish consultant partners Ayesa and Metropolitan Transports of Barcelona—was chosen for the project after receiving the highest proposal score. The line will extend over 21 kilometers, and is the second stage of a four-part plan to improve the conditions of Panama City’s transport system that currently supports over 1.2 million residents. With line 1 completed, and line 2 to be completed by 2017, two more lines are in the planning stages. Line 3 will be 21 kilometers long, and run from Albrook to La Chorrera. The line will also pass over a new bridge constructed on the Pacific side of the Panama Canal. Line 4, which is still under feasibility study, will run from Albrook to Rana de Oro.

Cement manufacturers in Panama are also benefitting from the booming construction sector. In 2013, CEMEX Panama delivered nearly 130,000 cubic meters of its added-resistance concrete for maritime use for the construction of transversal and longitudinal beams, jetties, and foundations of the new phase of the Panama Coastal Beltway. CEMEX is the market leader in Panama, with one cement plant, 14 ready-mix plants, four aggregate quarries, and three distribution centers.

A trade fair hosted by the Panamanian Chamber of Construction Companies also surpassed expectations. Transactions at the Capac Expo Habitat 2014 exceeded $145 million. This figure includes the commercial and mortgage activities of more than 400 housing projects, both in the capital city and the suburbs. At the same event, the president of the Panamanian Chamber of Construction (CAPAC) said that sector investment for 2014 will amount to a total of $5.65 billion. These projections break down into $3.25 billion in public sector outlays for 2014 $2.4 billion for the private sector.

In 2014, Panama’s construction workers gained international attention when they launched a strike that brought construction on the Canal to a halt for two weeks in April and May. The walk-off had wide-reaching consequences for the sector, such as increased labor costs and a dip in productivity. However, workers argued that despite their role in creating massive wealth, they were undercompensated. After two weeks, the union representing Panamanian construction workers reached an agreement with the CAPAC employers association. All told, however, workers in Panama’s construction sector demonstrated a remarkable ability to collectively organize. Another dynamic of Panama’s economy that puts construction companies at a disadvantage are the country’s low unemployment rates, which fell to 3.1% in March 2013. During the same time period, labor force participation rose by 2.5%, from 61.8% to 64.3% of the population. Put another way, of the total population over the age of 15, 95.7% are employed. Under these circumstances, workers are able to demand higher wages and actually get them.

Panama’s high-end consumers are also in a position to be demanding, thanks to construction of luxury business-residential projects. The Santa Maria Golf and Country Club brings the global golf firm Nicklaus Design to Panama. The 18-hole course is being developed on a 700-acre site located on the outskirts of Panama City. The Ocean Reef Islands, two predominantly man made islands in Panama Bay, are a massive engineering and construction project involving a basalt seawall with over 3 million cubic meters of sand used to build firm land in the middle of the ocean. With a price tag of around $300 million, the first island, consisting of 72 lots and measuring 10.3 hectares in size is almost sold out already. Construction of the second island, with 66 lots on 8.7 hectares, started construction in the beginning of 2014, and work on the marina began late in 2013 and should wrap up some time in mid-2015. At the end of the day, the sector has a wide diversity of projects and clients, and as long as the economy continues to grow, construction will play a large role going forward.