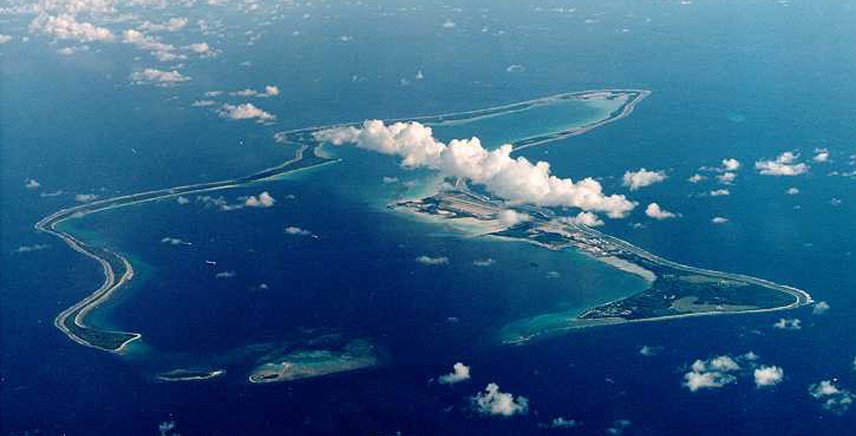 Share on:
The UK's continued resistance to give up the Chagos Archipelago reminds us that some of this decolonization business has been left unfinished.

The age of empires and overseas territories will seem like a distant memory to most citizens of Europe. After the second world war, most colonial nations gradually began relinquishing their colonial hold over South America, Asia, and Africa.

The 1960s and the 1970s saw a myriad of new nations gaining independence either by diplomacy or by force.

While the cultural, economic, and social impact of hundreds of years of colonization endures and will continue to endure for decades to come, nearly all former colonies have been granted the right to self determination and government.

The world was recently reminded of exactly this when the UK failed to observe the deadline imposed by the UN to relinquish control of the Chagos Islands.

Both the International Court of Justice in The Hague and the UN have deemed this land belongs to Mauritius.

In May, the UN voted overwhelmingly to condemn the British hold on the archipelago and gave a six-month deadline for the country to return the area’s sovereignty to Mauritius, a deadline that expired in late November 2019.

Both the Mauritian government, the African Union, and several nations across the world have criticized the UK for a territorial hold the ICJ has deemed “unlawful.”

The Foreign and Commonwealth Office has since stated that the British government does not recognize Mauritian authority over the islands of the Chagos archipelago, which the British call British Indian Ocean Territory (BIOT). It notes that Mauritius never actually had sovereignty over the area.

If only it were that simple.

Mauritius was a British colony until 1968. In 1963, the British bought the Chagos archipelago from their own colony for the sum of GBP3 million.

They then proceeded to evict the inhabitants of its biggest island, Diego Garcia, to make way for the construction of a military base it has shared with the US since 1965, and that has been of special strategic importance ever since.

Mauritius has stated that they would not oppose the continuity of the military operations in the island, even though its former inhabitants still live in a refugee camp, but that has not helped change Britain’s position.

The UK renewed the military agreement with the US over use of the base in 2016.

In fact, the UK has a long history of trouble parting with territories.

Today the country counts 14 overseas territories that are, at least officially, subject to her majesty’s will.

While many of them have voted to continue existing under the crown, some, like the Falklands in the Southern Atlantic, were only kept by force.

Others, like Gibraltar, which Spain continues to claim sovereignty over, remain a diplomatic issue.

The British Antarctic Territory overlaps with territories claimed by both Argentina and Chile.

Despite having shed some of its sovereign powers in order to join the EU, a decision apparently regretted by a majority of the population, the UK doesn’t seem to have lost its imperial reflexes altogether. 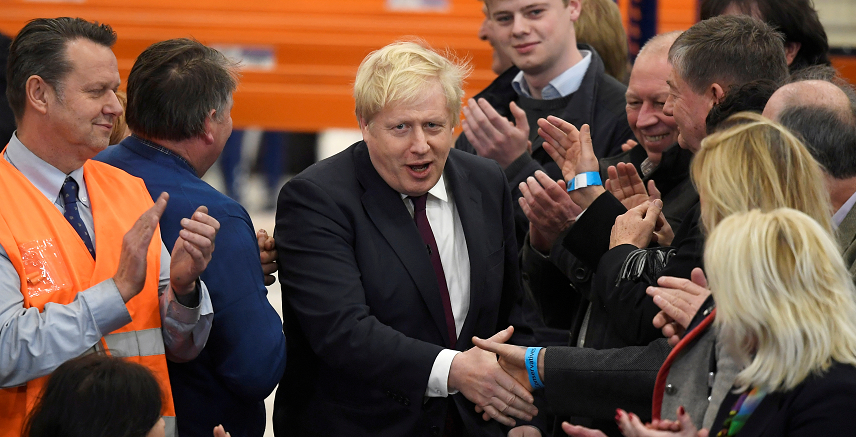 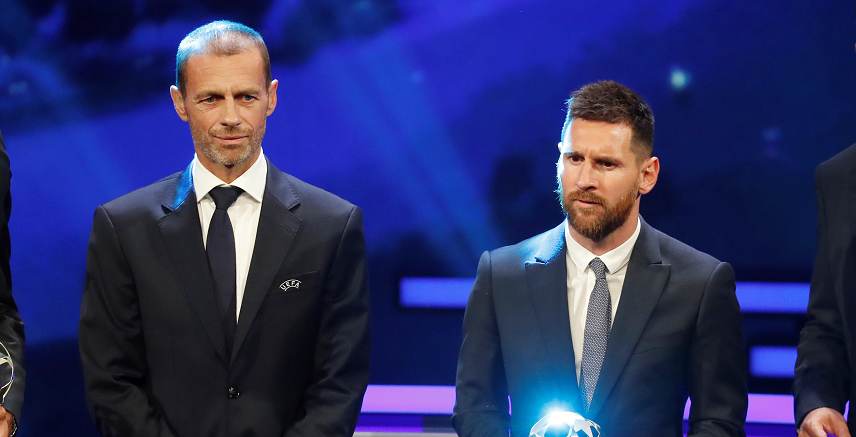 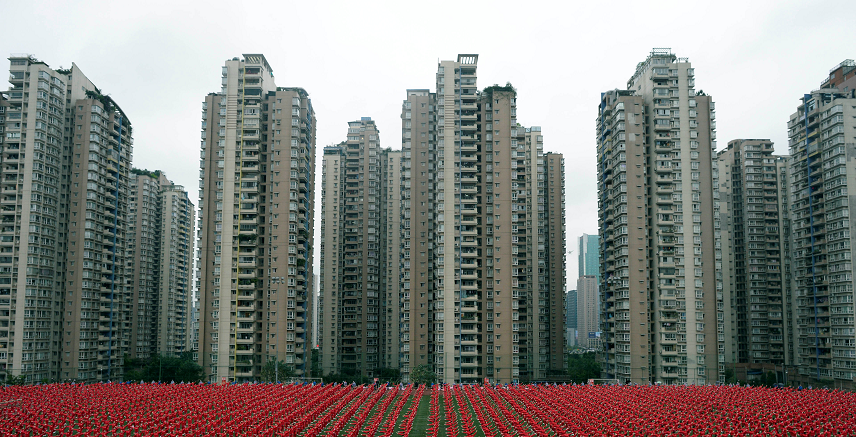 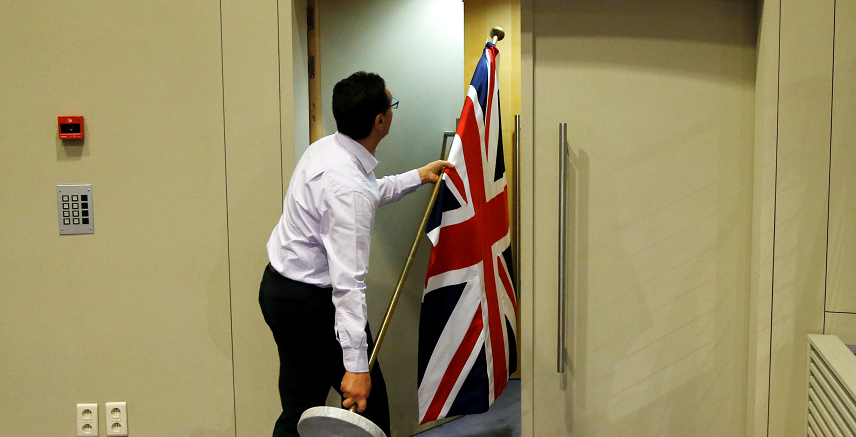