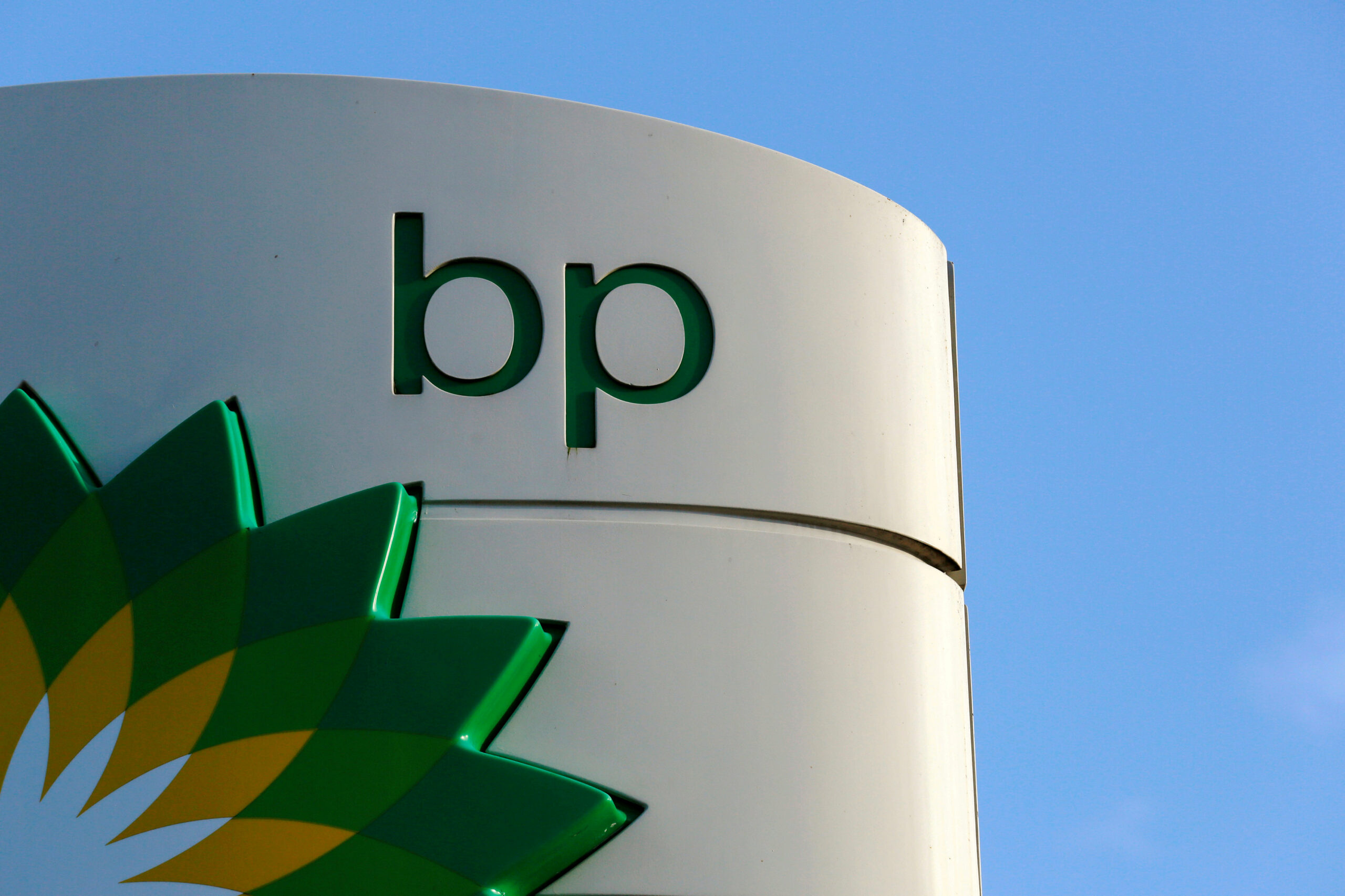 Share on:
Mexican Motorists will now be able to fill up at a BP station following a recent opening made possible by sector liberalization.

BP, one of the largest oil companies in the world, has opened its first gas station in Mexico after the government recently completed the liberalization of the energy industry, allowing investment to flow into the downstream sector.

The BP filling station has opened its doors in Mexico City, signaling the appetite of foreign investors to enter the market, which had been mostly monopolized by state-oil company Pemex since President Lazaro Cardenas nationalized the oil industry in 1938.

But what does this all mean for the consumer? The liberalization of the downstream sector in January as part of a 2014 energy reform will permit gas prices to move according to the laws of supply and demand, ending the government subsidies that had prevented the dynamics of the free market reigning.

Gas prices soared 20% in January after the government withdrew the subsidy on fuels and, thus, that percentage was subsequently transferred to the end customer, triggering massive protests and public upheaval throughout the country. But, the move was arguably necessary to create a free market around the downstream sector to attract foreign companies to come into an underinvested industry.

“A gas station in Mexico sells three times as much as one in the US,” Luis Miguel Labardini, an energy consultant at Marcos y Asociados, told TBY, a factor that suggests there is a lack of filling stations in the country. In his view, this BP investment is the first one of many more to come, because there is “a need” for more filling stations across the country.

Other companies such as Oxxo, Gulf, and Chevron are currently working on their own plans to open stations in Mexico, which will compete with Pemex and hence prices will move freely.

However, there is still a lot investment needed in the oil storage and transportation system. While oil products can be stored in the US for over 30 days, they can only be kept in Mexico for less than a week. Improving the storage and transport sector depends solely on Pemex, but with the 2014 oil reform foreign firms are welcome to invest in both the upstream and downstream industries in Mexico.

As for upstream, giants such as BP, Total, and Statoil have won some blocks for E&P in several areas of the country that have been tendered. There have been, so far, four tendering rounds in which firms have bid to participate in mature oil fields as well as blocks in shallow and deep water in the Gulf of Mexico.

Whereas investment upstream has been arriving to the country since mid-2015, when the first round took place, the downstream sector has developed at a slower pace since the deadline to trim subsidies on gas prices ended on January 1, 2017.

“Bringing competition to the market will result in cheaper gas prices for the public, but also the service will be more efficient as investment in the oil supply chain will increase if Mexico maintains this commitment to liberalize the oil sector,” added Labardini.