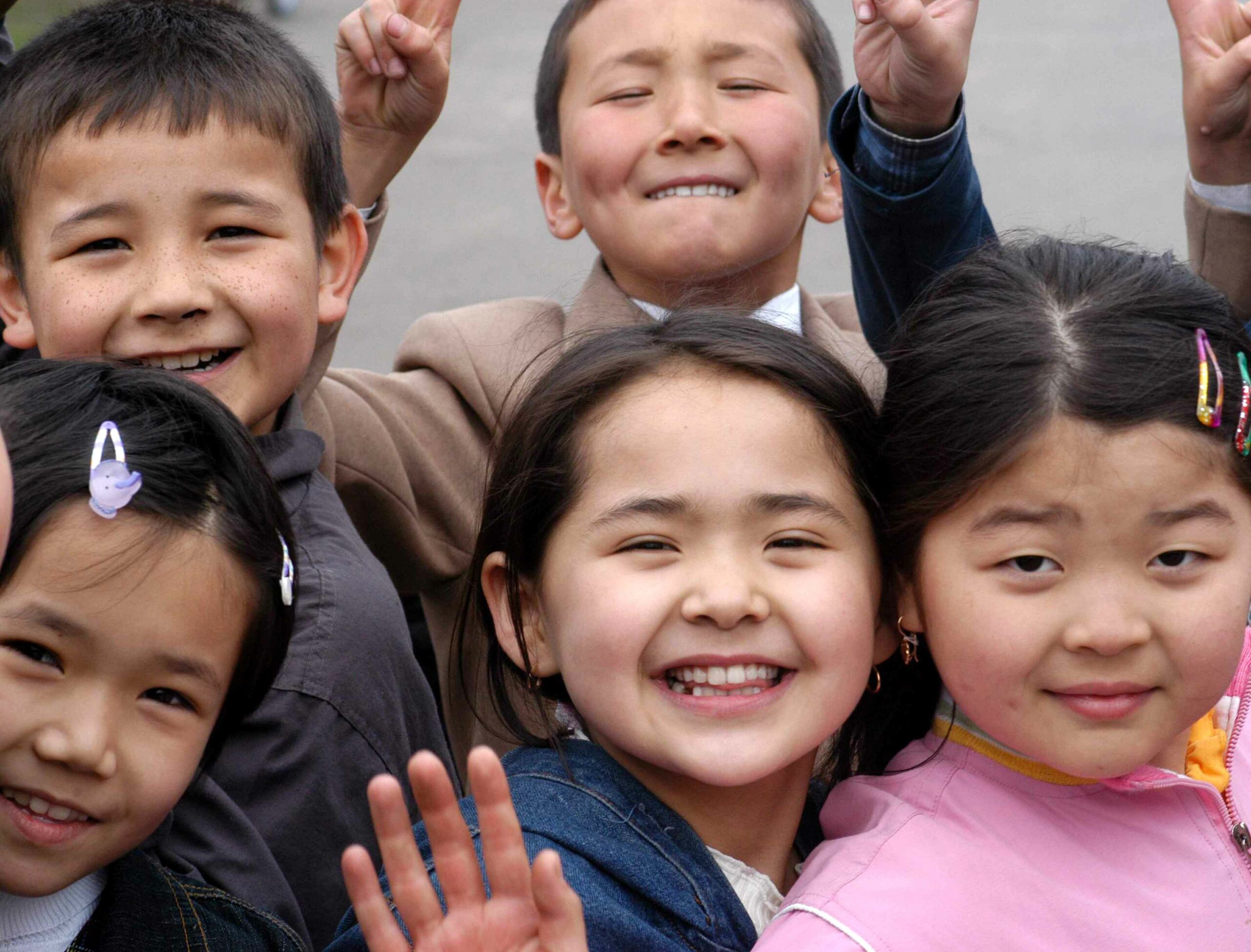 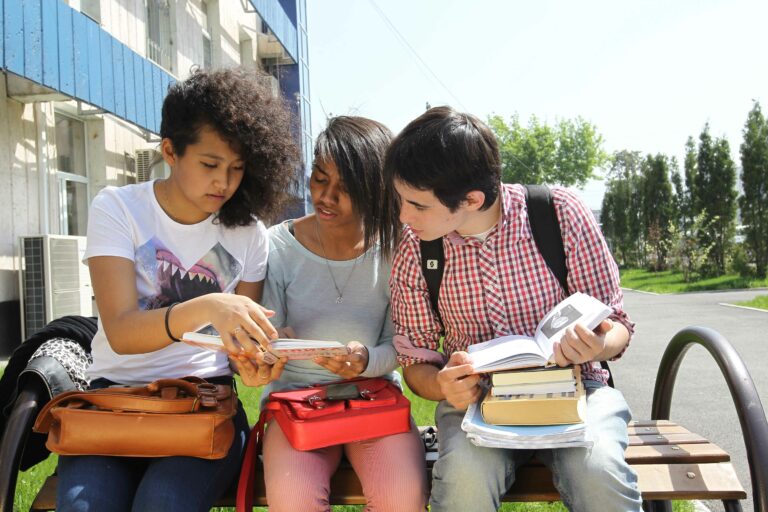 With each passing year, the number of students signing up for advanced degrees increases, outpacing the country’s impressive overall demographic growth and creating the perfect conditions for a frontier-market-meets-world-class education […]

With each passing year, the number of students signing up for advanced degrees increases, outpacing the country’s impressive overall demographic growth and creating the perfect conditions for a frontier-market-meets-world-class education marriage. The economic growth of the last decades is also a factor here and, with an average income of more than $12,200 as of late 2015, families are able to pay the kind of salaries that attract top-notch educators from all over the world, as well as a growing roster of globally recognized brands in education.

According to Ministry of Education (MOE) data, 70% of the overall current 470,000-student population is self funded. Some 50,000 were studying abroad or enrolled in foreign universities as of 2015. About 4% of these, around 2,000, were studying in the US at that time. Ultimately, the local market will enroll this swelling scholastic body, and the latest figures showed a rate of approximately 134,648 high school graduates per year. By 2020, this number could reach 250,000. To meet this demand, private schools are increasing in both number and enrollment capacity, and their bets are underpinned by the government’s commitment to the education sector of $9.4 billion allocated for 2015-2017.

As local businesses orient toward the global market, they drive up the demand for English language graduates, and for speakers of other markets where Kazakhstani businesses are looking to increase their footprint. Local universities have established a myriad of partnerships with major US, Chinese, and European schools.
Kazakhstanis take their book learning very seriously and, as of 2014, some 90% of the 18 million citizens had completed secondary or higher education. For a population with a density of 6.59 per sqkm—for reference the UK is settled at a rate of 255 per sqkm—this is a remarkable feat that speaks to the country’s Soviet persistence and post-Soviet embrace of free-market solutions.

Higher education is comprised of higher secondary school, vocational training, and university education. These studies begin at 16 years of age on average, and based on the course and the track, students remain in higher education for up to six years. There are 7,562 high schools in the country.

These high schools vary from state-run institutions to private schools that charge up to an eye-watering $25,000, such as the Haileybury school in Almaty. Many such schools are also certified by international organizations like Quality Schools International (QSI), and their curriculum and didactic methodology are based on the American system, making them a magnet for both local elites and expatriate families that are looking for continuity.

Basic secondary education ends after 9th grade, at which point students take exit exams that are administered by the Ministry of Education and Science. This allows students to move up to high school, where they obtain a certificate of secondary general education.

Many students meet with a less esoteric bent, and lower grades have the choice of enrolling in one- or two-year technical, vocational, or professional schools. These alternatives ensure that students enter the labor market with low-level qualifications required by the job market. The middle ground is taken up by the more academically rigorous tekhnikum, which are three-year technical schools or specialized secondary education institutions. Examples include pedagogical training and pre-medical training programs that provide vocational certificates that can be used to apply to universities for more advanced programs.

As of late 2015, 477,387 students were enrolled in higher education institutions, of which there are 126 universities. The outlay of these schools corresponds to the nation’s geography, and economic geography, which drives business including education into a small number of densely populated urban areas that account for the lion’s share of GDP. This transpires as follows: Almaty is the undisputed higher-education capital of Kazakhstan with 133,736 students enrolled in 40 universities. The city also accounts for 21% of high school graduates. Skymkent is catching up, with almost as many high school students (19%) but far fewer universities. At number two, the city has 11 universities, where 70,121 students are enrolled, according to data provided by the Committee on Statistics, at the Ministry of National Economy of the Republic of Kazakhstan.

As the epicenter of recent economic development, Astana has attracted a slew of universities over the last decade, reversing the trend seen in Skymkent, where high school graduates often study elsewhere. While accounting for only 4% of high school graduates, the capital boasts 52,945 university students studying at 14 distinct institutions. Other important educational centers in the country are Karaganda and Aktobe.
Tuition costs are on the rise as well. There are only 53 public universities in Kazakhstan as of YE2015, and competition for acceptance is heated. This creates market conditions that allow private universities to charge fees that are more in line with European schools that Central Asian ones. Fees range from $1,000 to $15,000 per annum at American-style, English-language universities. Under these circumstances, studying abroad is increasingly attractive to those who can afford it.

These conditions are common in educational markets undergoing rapid development, and private-sector educators are looking to the government to increase their role in meeting this growing demand. According to some, progress is slow. “The government does not really recognize private universities as they are paternal about state education and as a result, they distance themselves from [private universities],“ Assylbek Kozhakhmetov, Founder & President of ALMA University, explained to TBY. He explained further that, “despite the fact that we are recognized as an excellent university, the government is reluctant to applaud our achievements, though they would celebrate less impressive successes if we were a public institution… Kazakhstan has not established the right metrics to measure success. There are some measures from the government but they are unreliable as they are affiliated with the government, and some of the measures make no sense, such as those related to the number of students receiving scholarships from the state.“

Education in Kazakhstan is a work in progress that began immediately after the fall of communism, and will extend at least a decade into the future, thanks to major reforms underway across all education levels. The State Program on Education Development for 2011—2020 pursues the goal of universal preschool education by 2020. The plan is also implementing a transition to the 12-year secondary school model, standardizing state financial support for students, and establishing a board of trustees at the secondary level.

In 2010, the country signed on to the Bologna Process, which sets in motion a three-level degree system of higher education in line with international standards. Ultimately, Kazakhstan has made great strides toward increasing the quality of training and upping funding across the educational sector. This is especially pronounced in higher and postgraduate education, but can be seen at lower levels as well. So while there are challenges ahead, further systemic reforms are on course to make Kazakhstan a regional leader in the field.