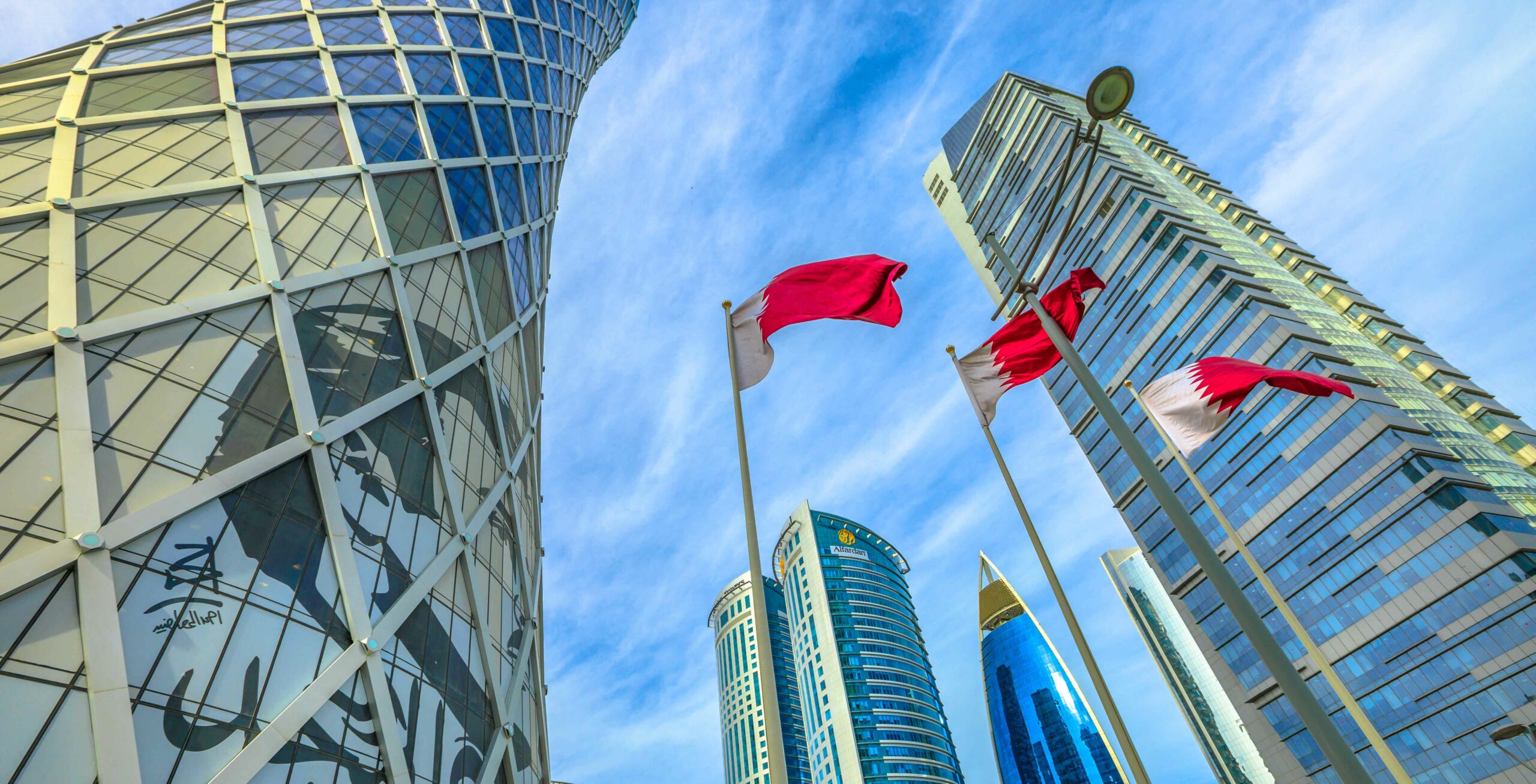 Share on:
For the first time since a regional blockade in 2017, Qatar's Ministry of Finance has issued USD12 billion of bonds to international markets, restoring confidence in the nation's financial stability and long-term growth projections.

In March 2019, the Qatari Ministry of Finance announced it would issue bonds worth USD12 billion in international markets, receiving a positive response from investors in its first external debt offer since a 2017 regional blockade on the country. State officials said the move has brought back confidence in the Qatari financial system, as international ratings agencies have once again qualified the country as stable. With this performance, its financial system has been able to bolster long-term growth strategies.

“[The Qatari] economy has responded well to the initial disturbances associated with the blockade and overcome the negative effects before the end of 2017,” Sheikh Abdulla Bin Saoud Al Thani, governor of the Qatar Central Bank, told TBY in a recent interview. “The blockade was handled successfully by various policy measures taken by the government and Qatar Central Bank.”

The move comes after billions of dollars in capital left the banking system as a result of the ongoing blockade between Qatar and its political opponents in the Gulf region. Al Thani said the Central Bank is working to counter negative impacts with an array of measures designed to ensure price stability and state officials have made arrangements to establish alternative supply chains for an uninterrupted supply of goods.

Rating agencies have responded positively, with S&P Global Ratings affirming Qatar’s sovereign ratings with a “stable outlook,” reflecting in its report that the country will continue to “effectively mitigate” the economic and financial fallout of the ongoing blockade. Fitch and Moody’s have also given positive signs to Qatar’s economic prospects amidst changing currents in regional and geopolitical relations.

“Moody’s upgrade of Qatar to stable in October 2018 was reflective of the fundamental strength of the Qatari economy,” Joseph Abraham, group CEO of the Commercial Bank of Qatar, told TBY. “It is one of the strongest economies in the Gulf because of its dominant position in the oil and gas exports, its budget surplus, and its prudent fiscal and monetary management.”
Such statements are echoed by S&P, which stated Qatar “will continue to pursue prudent macroeconomic policies” that support large recurrent fiscal and external surpluses over 2019-2022.

Adding to the momentum, JPMorgan recently included five GCC nations’ sovereign bonds, including Qatar, in its Emerging Market Bond Index (EMBI). Indexes are key performance benchmarks for international investors in emerging market debt, and the move will likely lure billions of dollars of new foreign investment into Qatari debt, according to a JP Morgan statement sent to investors.