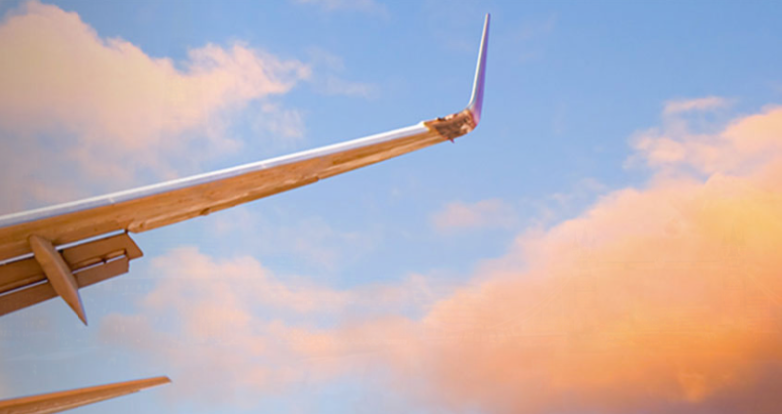 Share on:
Despite the ongoing blockade of June 2017, Qatar's leadership is racing forward with huge expansion plans that will boost Hamad International Airport's capacity to 65 million annual passengers and help its nascent Hamad Port reach a potential 400 million global customers a year.

Part of the larger Smart Airport vision launched by Prime Minister Sheikh Abdullah bin Nasser bin Khalifa al-Thani in 2016, the expansion will include a wide range of cutting-edge technologies, from facial recognition that links passengers’ biometric data to their boarding pass during check-in to using blockchain technology for rapid and secure data sharing. To do so, HIA signed an important MoU in October 2017 with leading Swiss IT firm SITA to incorporate its SmartPath technology into every aspect of the airport’s IT infrastructure and expansion.

It is building a second cargo terminal scheduled to open that year that will more than double the airport’s total cargo capacity from 1.4 million tons today to over 3 million by 2021, including the capacity to handle more than 19,000 bags per hour. And there will also be vast changes at the street level. By 2021, HIA will also boast 40,000sqm of duty free retail, 70 boutiques, 30 restaurants and bars, two squash courts, a gym, and a 25-meter swimming pool.

Despite the ongoing Saudi-led blockade, the country is also pressing forward with its ambitious expansion plans for Hamad Port. A huge infrastructural undertaking whose construction begun in 2010 and only opened last fall, but months after the June 2017 blockade began, the port still received 182 vessels in January 2018 alone and crossed the 1 million TEU processed tonnage mark in its first 14 months. The port is capable of handling 5,000 vessels and 1.7 million tons of goods per year, and the country’s leadership has its sights set on vastly increasing these figures.