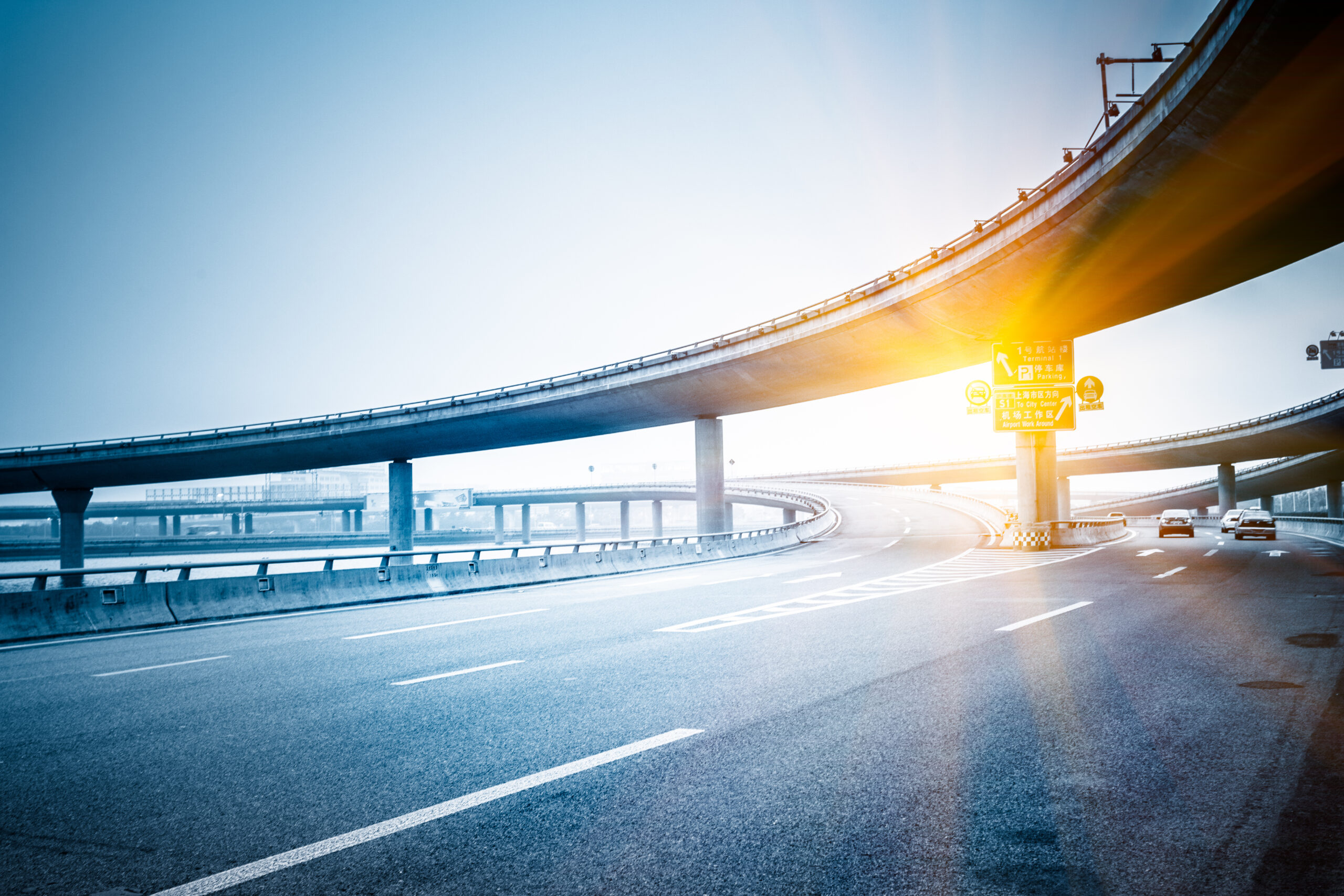 Infrastructure as a driver for peace

Share on:
Major infrastructure projects will be essential for successfully implementing and accelerating the peace process across Colombia.

Named after the discoverer of the New World, Colombia is in many ways the quintessential Latin American country; it is endowed with high levels of diversity, human talent, and natural wealth, but not all parts of the country are equally subject to law enforcement, and there is a lot of room for the expansion of infrastructure. The growth of Colombia, like some other Latin American nations, was slowed down for many years by the usual suspects: armed conflicts, drug-related crime, and the not so far-reaching authority of the central government.

The year 2016, however, was hugely successful for the Colombian peace process, marking the end of over five decades of armed conflicts between the central government and guerrilla groups such as FARC. The end of five decades of mindless violence, claiming over 200,000 lives and displacing millions, was welcomed by everyone, but the process of peace will not remain sustainable unless a good alternative way of life is proposed to former members of rebel groups and criminal gangs involved in drug trafficking.
The Peace and Development Project (PDP), carried out by the World Bank, has been but one success story, demonstrating that investment in poverty-stricken areas can contribute greatly to the nation’s peace process. The project sought to “assist vulnerable, low-income, and displaced populations in rural and urban communities in the conflict-affected regions in order to reduce the risk of their exposure to conflict and mitigate the negative impact of possible derived effects.”
This is particularly important as the target group of the PDP initiative were the very same socioeconomics classes which formed the ranks of guerrilla groups that engaged Colombia in five decades of nationwide violence. Even more revealing is what the people in charge of PDP have expressed as the most valuable lesson they have learned during its implementation: “Identifying and supporting activities that create lasting shared interest among community members is a critical building block for generating a community response to conflict.”
The silver lining is that years of conflict has not undermined Colombia’s democracy and more-or-less vibrant economy. In Colombia—a presidential democratic republic—the president is simultaneously fulfilling the roles of head of state and head of government. The presence of a multi-party framework and the two chambers of congress, in which the nation’s legislative power is vested, has largely guarantied the values of democracy and freedom of speech.
Indeed, the armed conflicts used to be more severe in out-of-reach regions over which the Colombian government did not have full-fledged influence, and where the mostly rural inhabitants lived tough, underprovided lives without much prospects to look forward to. For giving a chance to peace, the rule of law and the authority of the central government must overcome the Andean nation’s geography and stretch to all corners of Colombia. Given the strategic role that transportation plays in the accomplishment of such a goal, Colombia’s National Planning Department announced its Fourth Generation Road Infrastructure Program in 2016.
According to Colombia’s National Planning Department, the transportation infrastructure program incorporates over 40 subprojects and will ultimately add 8,000km of world-class roads to the country’s transportation network, thus reducing both travel time and travel cost considerably. The megaproject will cost over USD25 billion and last for a decade, during which time Colombia’s GDP will jump 1.5% per year as a direct consequence of the initiative.
It has not escaped the attention of Colombian authorities that the country’s infrastructure is simply not keeping up with its economy, which has been registering positive growth for 10 years in a row. What is more, Colombia’s internal transportation almost exclusively relies on the road system, which also has direct impacts on trade, manufacturing, and employment. Estimations for job creation, alone, are in the region of 200,000-400,000.
The good news is that even more ambitious infrastructure masterplans are underway. The government spending, FDI, and international aid directed at such infrastructure projects may even exceed USD70 billion by 2030. In any case, it is certain that infrastructure projects in Colombia are gathering pace, creating a virtuous circle of more employment, less violence, and more economic growth.