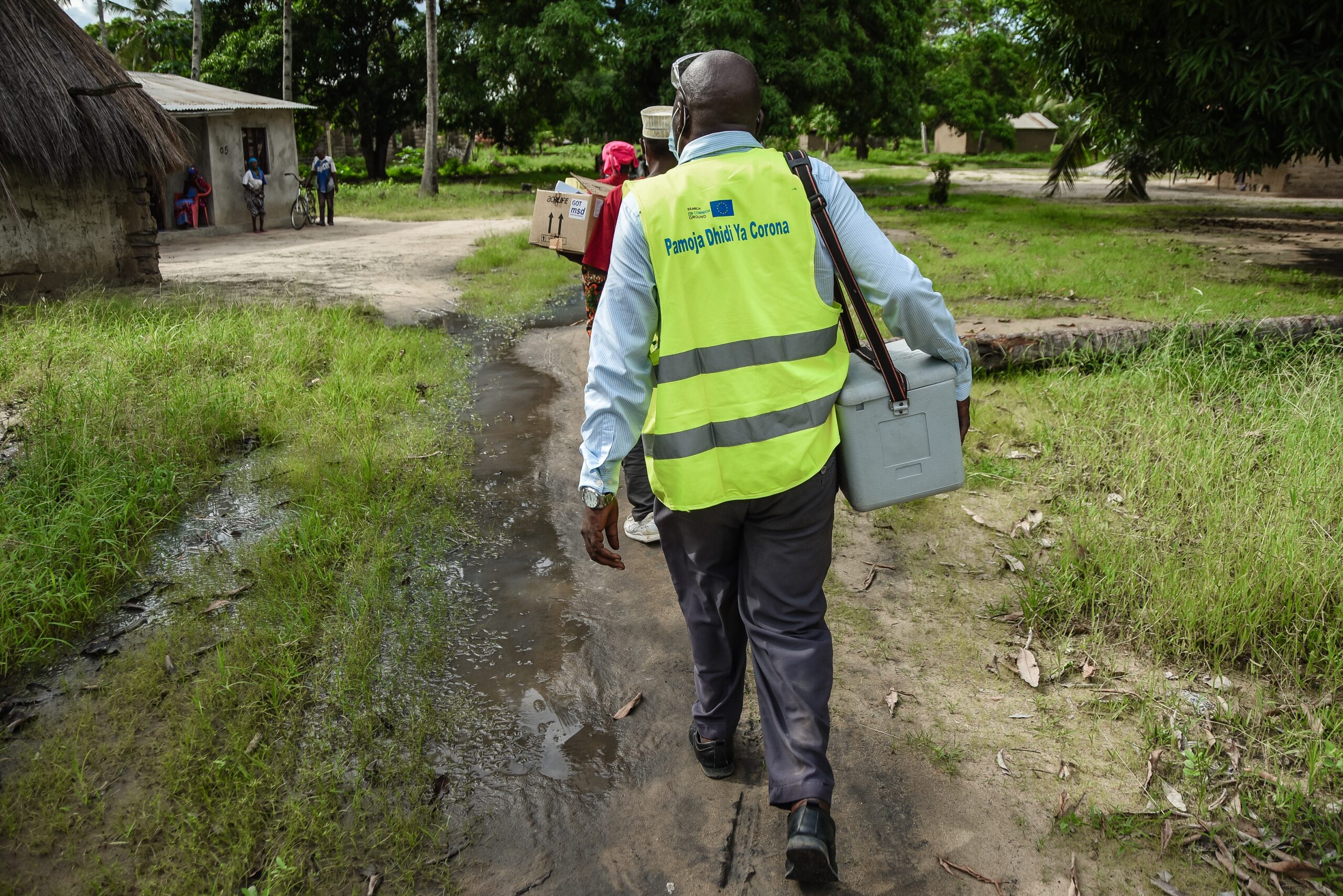 Share on:
As technology advances, digital solutions are becoming more and more vital to global healthcare.

As technology advances, digital solutions are becoming more and more vital to global healthcare. At YE2016, some 165,000 mobile health-related apps were registered worldwide, and the global electronic health (eHealth) market is expected to be worth around USD24 billion by 2018. In emerging markets, these trends are even stronger. In 2012, the World Health Organization (WHO) records show that an estimated 1.5 billion people in Africa and Asia were accessing mobile alternatives to traditional healthcare.

In Tanzania, inequalities present in society are starkly felt in the health sector. Health facilities, particularly in rural, less wealthy parts of the country, are lacking. In addition, 75% of the country is not covered by any health insurance scheme, meaning that even if people had access to such facilities, there is a strong likelihood that the greater part of the population would not be able to afford it. Because of this, the Tanzanian government, as well as the private sector, has been quick to recognize the importance of eHealth. WHO has singled out eHealth as a vital tool for pushing universal health coverage since mobile technologies are fast connecting remote communities with mainstream services.

Furthermore, electronic systems are helping many national health institutions streamline their operations. The Medical Stores Department, the national body for procurement, storage, and distribution of drugs and medical supplies, has launched its electronic logistics management information system, allowing for the ordering of medicines and equipment online, as well as other time-saving administrative improvements. Similarly, electronic systems have been installed in most of the larger private and public hospitals and clinics in Tanzania, allowing for more efficient patient monitoring and record keeping.

Elsewhere, other digital solutions have become a vital part of the government and other development partners’ promotion and campaigning. For example, Wazazi Nipendeni (Swahili for “Love me, parents“) is a national family planning campaign led by the government and supported by several key partners, which sends health-related SMS updates to expectant mothers. Sometimes, even a simple text message to remind patients of appointments can save the government time, money, and resources.
Many mobile apps tackling the major challenges in healthcare are being designed and pioneered in Tanzania. Leading telecommunications company TIGO Tanzania has partnered with UNICEF and the Registration Insolvency and Trusteeship Agency (RITA) in creating an app that digitalizes registration of new births, securely storing the information on a centralized and accessible data system.

TIGO Tanzania has also launched an app in partnership with Milvik Tanzania, “Bima Mkononi,“ which simply translates as “mobile insurance,“ aimed at breaking the barrier to health insurance coverage in Tanzania. A combination of low insurance literacy, dominant community culture, and expensive premiums has transformed health insurance into an exclusive and almost luxury product in the country. Enrollment via Bima Mkononi is online, making it fast, simple, and accessible from anywhere with mobile coverage. The payment process is also facilitated, since premiums can be paid for with mobile money.

In an attempt to manage and control this surge of digital solutions, the Tanzanian government developed its eHealth strategy, a five-year plan that was implemented in 2013 and is therefore due for renewal in 2018.

As part of this strategy, the government launched an eHealth investment roadmap in 2016. This strategy suggests a ballpark figure of USD74 million as necessary for full implementation. This plan covers health service delivery, health systems performance, optimization of resource allocation, and improvements to data collection and application.

With physical resources for medical care still in short supply in the country, there has been some debate as to whether funds should be diverted and channeled into electronic infrastructure. However, both the government’s strategy, which has been praised for its comprehensiveness by one of the country’s major donors, the Bill and Melinda Gates Foundation, as well as the success of existing eHealth solutions, seem to testify to the contrary.