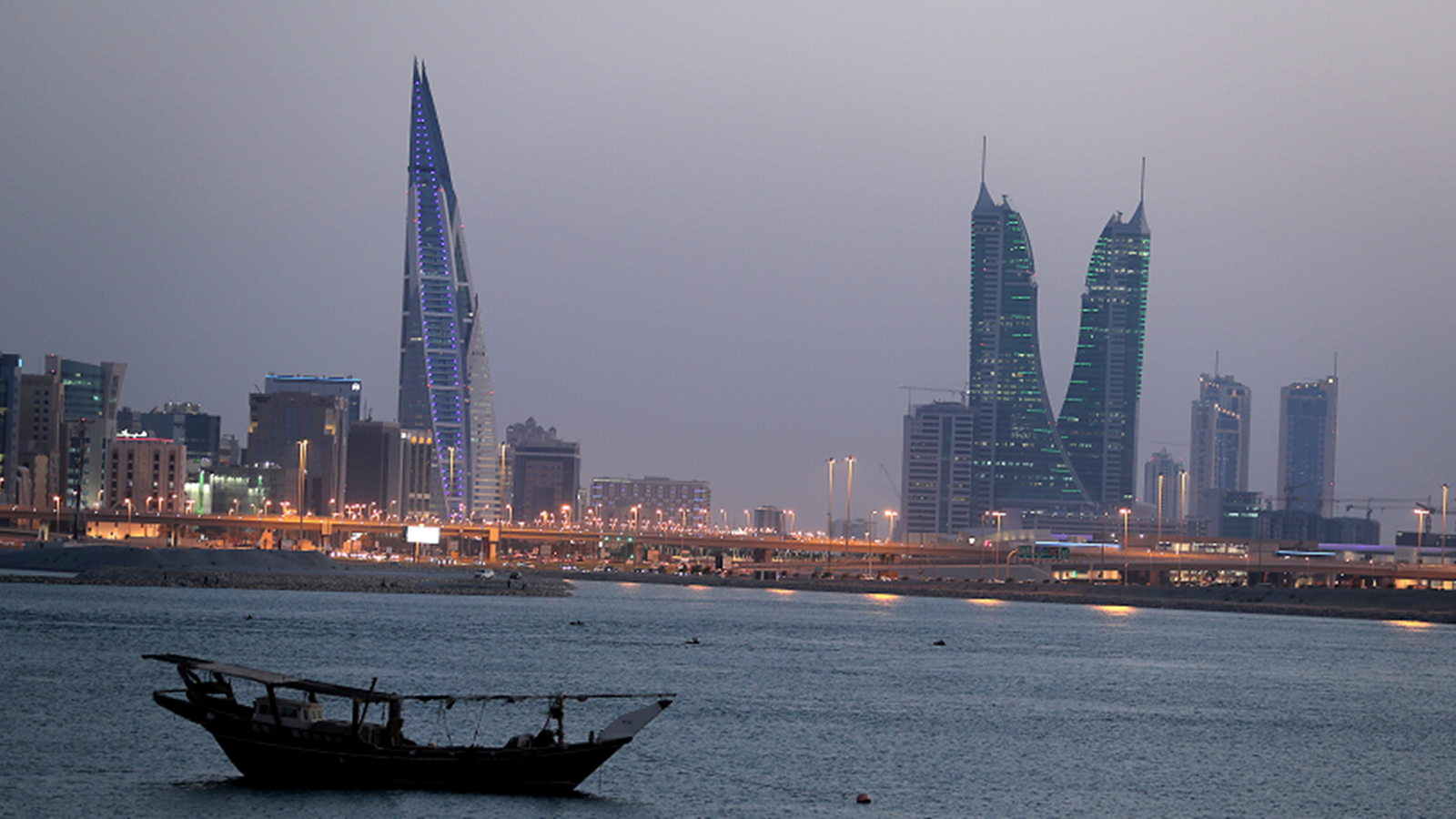 Share on:
Over the last year Bahrain has risen from a state of crisis to become a flourishing star in international trade.

Cheese, a lot of cheese!

USD55 million worth of cheese production capacity to be exact. That’s how much Arla Foods is investing in a state-of-the-art production facility in Bahrain to boost its standing in the MENA region and tap into an increasingly important market for the company.

If things go according to plan, Arla announced this week, the company could be producing as much as 100,000 tons of the dairy wonder by 2025 in its new facility under the Puck, Arla, Dano, Kraft, and Private Label brands.

If that is all good and great for Arla, for Bahrain this new factory means jobs, revenue, and socio-economic development, and it is just the most recent demonstration of what an oil economy in fully-fledged diversification mode looks like.

Last year, American multinational Mondelēz International, producer of some of the most loved and most sold candy in the world, decided to invest USD90 million in a state-of-the-art biscuit manufacturing plant.

The company will be producing some of its most iconic brands, including Oreo and Barni, at the factory and will be using Bahrain as its base to serve the larger MENA markets.

The factory itself will have the size of 30 soccer fields and will produce around 45,000 tons of cookies per year.

These are just a couple of examples of what has been a successful process of economic diversification in Bahrain over the last few years.

After all, while nearly all Gulf countries are endowed with oil and gas riches, not all oil wealth is created alike, and Bahrain is by far the poorest of the region when it comes to hydrocarbons.

So, when the oil price crisis hit in 2014, the country didn’t have the same financial backing to deal with the income slump as its neighbors.

Very quickly, the national budget was running two digit deficits and the national debt was climbing beyond control.

Bahrain’s bonds were being dumped in the international market and investors were growing concerned. Fortunately the oil-rich Gulf countries have the habit of having each others backs in times of difficulties. That is what friends are for in the end.

In October 2018, the UAE, Saudi Arabia and Kuwait signed a bailout plan worth USD10 billion to help the GCC’s smallest economy to turn things around.

It wasn’t just a handout though. The plan came with extensive conditions that Bahrain should follow in order to reduce its deficit and create economic stability within a short timeframe.

And so they did, but the core of the plan, beyond introducing VAT, reducing subsidies and cutting back on government expenses, has been diversifying from oil and gas to avoid being so exposed to price volatility. As the examples above show, the plan seems to be working.

Just last week, Bahraini Minister of Finance Al Khalifa said the country had reduced its deficit by 37.8% in the first six months of 2019, and increased non-oil revenue by 47%.

To be sure, Bahrain remains greatly dependent on oil and mining for its national budget.

Oil still accounts for 40% of the country’s exports and aluminium mining and associated industries chip in another 30%, which means that commodity pricing has a huge weight on the country’s finances.

Efforts to facilitate business and investment, which put the country in Standard Chartered’s Trade20 Index, has opened the doors to manufacturing industries that want to take advantage of the country’s strategic location and favorable fiscal regime.

This, combined with a new strategy to become the start-up and technological center for the Middle East, Bahrain seems to truly be turning around a situation that seemed dire just a year ago.

This is all happening as the country also negotiates the development of a gigantic oil find of 80 billion barrels of oil with American partners, which, if confirmed, would propel Bahrain to the list of the top ten reserve holders in the world.

That will certainly not contribute to economic diversification, but will do wonders for its national budget.
Simply put, these are exciting times for this small Middle Eastern nation. 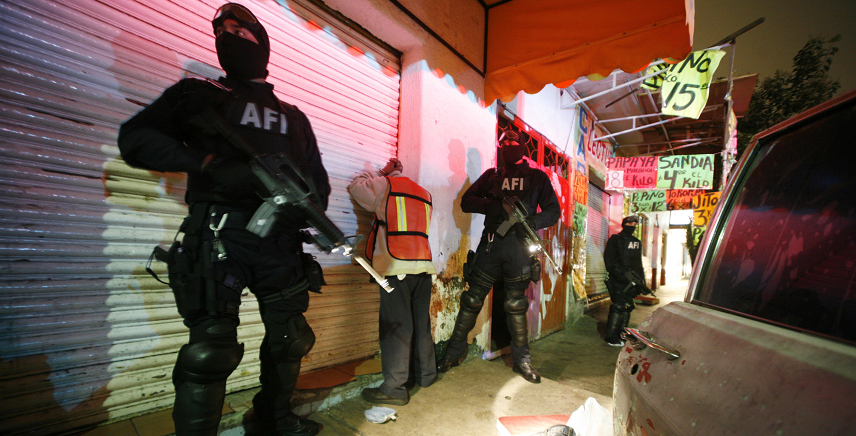 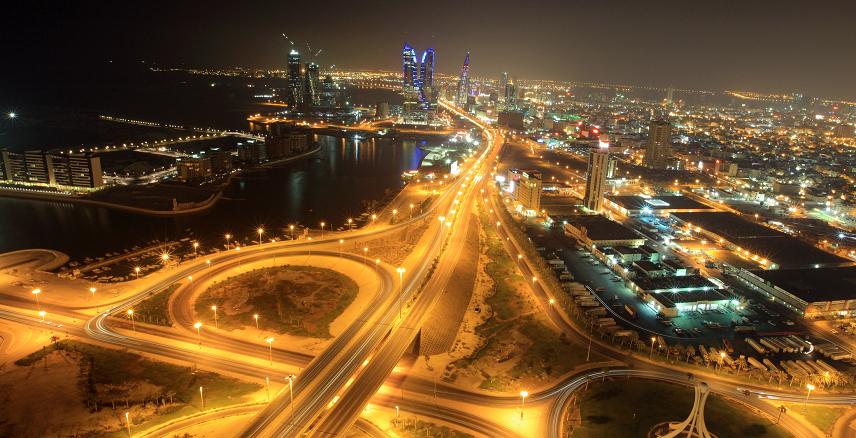 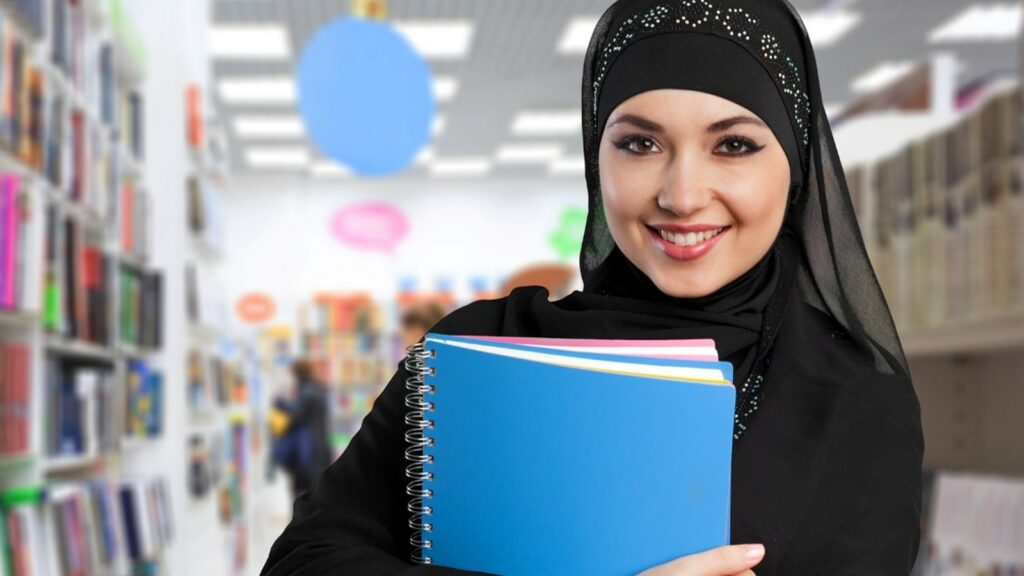 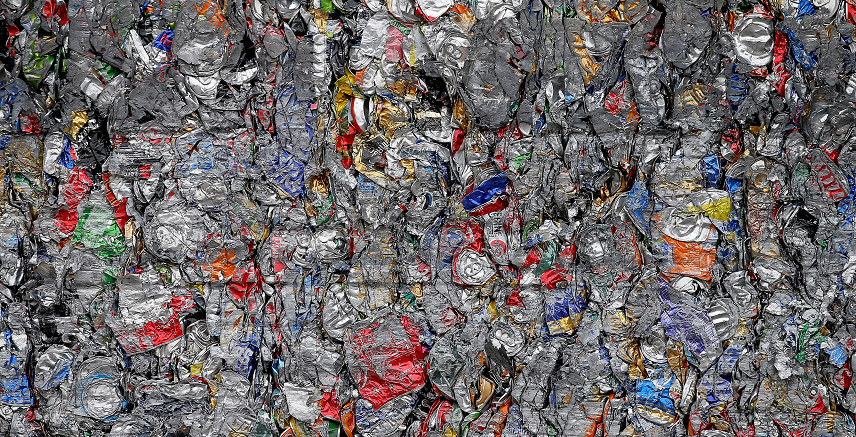 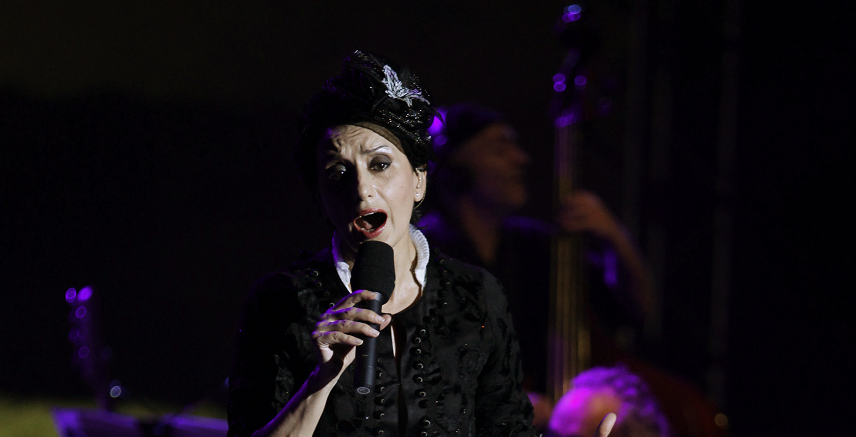 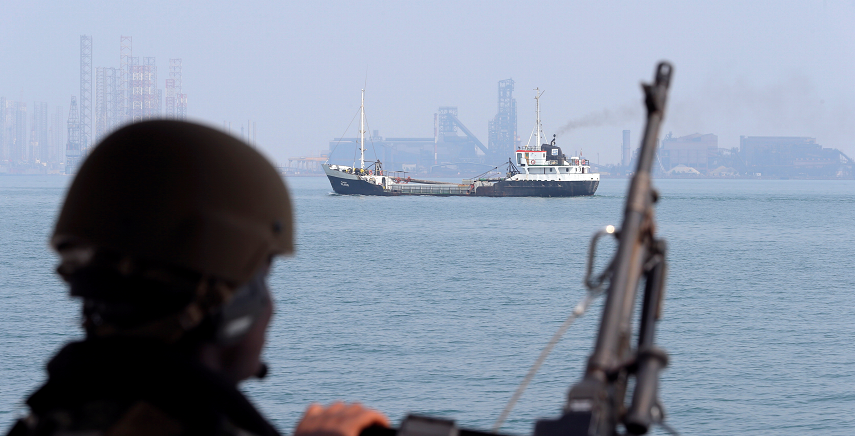