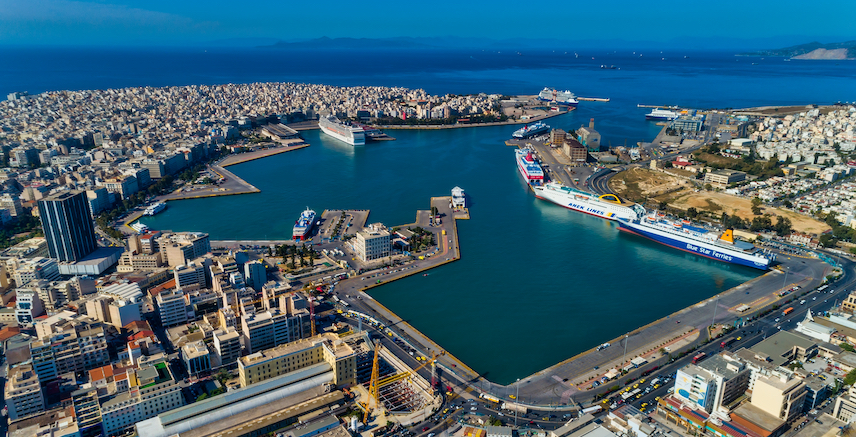 Share on:
Athens’ port of Piraeus is regaining its former glory as Chinese COSCO takes over.

Themistocles, one of the most prominent rulers of classical Athens after his election in 493 BC as Archon of the city, saw in the current location of Piraeus port a natural harbor with strategic potential, and thus orchestrated the transfer of Athens’ fleet from its original harbor of Phaleron to Piraeus.

Athens’ new harbor ushered in an expansion period that was marked by the construction of a port and the Themistoclean Walls.

This turned Piraeus into a dynamic military and commercial point, increasing Athens’ naval capacity and contributing to the city state’s most enlightened years.

The port played a major role during the Greco-Persian Wars, especially at the battle of Salamis, which was the first great naval battle documented in history and won by the Greeks.

More recently, in Greece’s battle against the financial crisis, the start of the Greek government privatization plans in 2009 led the Piraeus Port Authority to lease two of its docks to Chinese logistics giant COSCO under a 35-year lease agreement in exchange for a yearly EUR100 million payment.

The port has great importance for the Chinese, as it is where the modern maritime Silk Road connects with its land route.

COSCO eventually took over the management of the Piraeus Port Authority, a turning point in Sino-Greek relations and expansion of China’s influence in Eastern and Mediterranean Europe.

Since COSCO’s involvement began, the port has been expanded and upgraded with increased infrastructure capacity, including improved railway connections since 2013, apparently a response to Chinese ambitions of reducing freight time between Asia and East Europe

With all this the port has been gaining prominence as an international hub for logistics. On Lloyd’s List of Top 100 Container Ports from 2017, Piraeus was ranked 38th.

Piraeus is today arguably the largest port in the Mediterranean after Spain’s Valencia and Algeciras, ranked 28th and 32nd respectively.

It was also, prior to the global COVID-19 outbreak, the Mediterranean’s preeminent cruise port, with over 1 million cruise passengers.

Though still on its way out of the crisis, Greece has avoided an even worse economic feat thanks to the tourism sector.

Thanks to the strategic alliance with COSCO, the port has gained new momentum.

Where’s next for China’s maritime network? 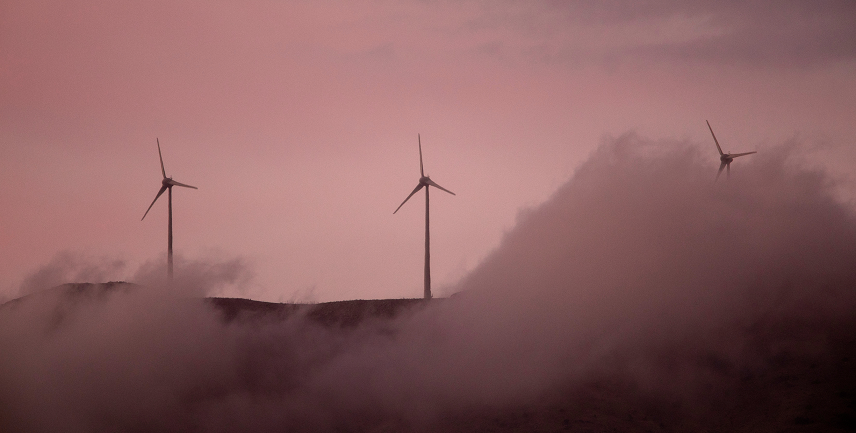 Notus – Wind and the Greek Economy