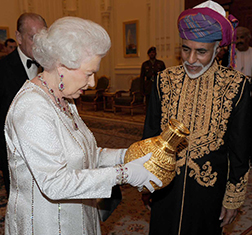 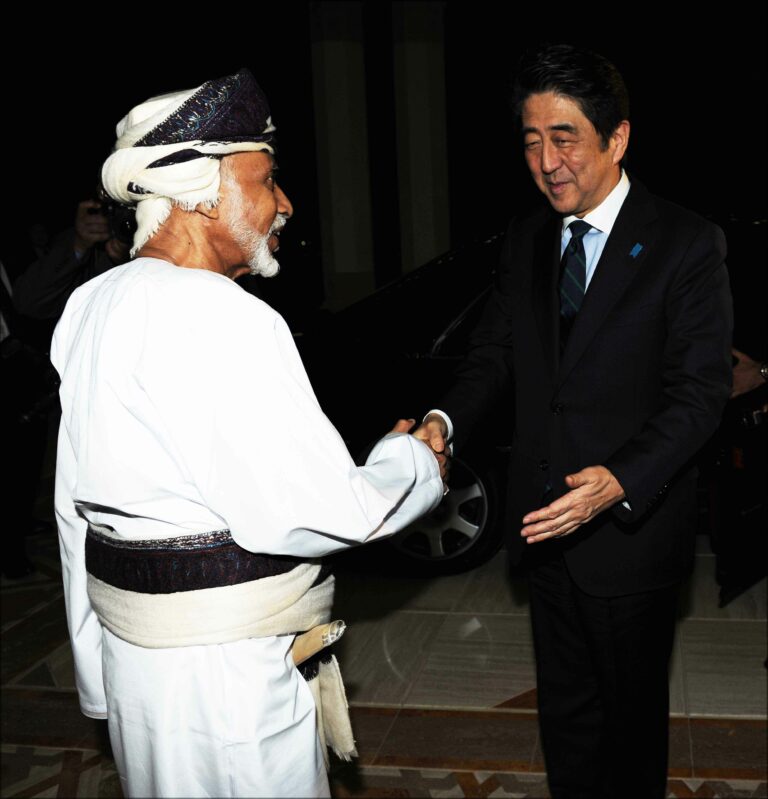 Oman is increasingly viewed as an indispensable diplomat in a region beset by differences.

Iran has dominated the diplomatic agenda in 2015, and Oman, in particular, has played a vital role in the success of international talks leading to the gradual end of sanctions on its norther neighbor across the Strait of Hormuz. Indeed, Oman is increasingly known—and admired—for its diplomatic role in the region, the country actively and tirelessly working to promote peace in the Middle East. Having played an integral role in inking the historic Iran P5+1 nuclear proliferation deal, the Sultanate has no time to rest on its laurels in an increasingly unstable region.

Oman is an absolute monarchy with universal suffrage over the age of 21, which allows citizens to vote for the Consultative Assembly (Majlis al-Shura). The Assembly has 84 elected members and exercises some legislative power. This assembly is empowered to review economic and social legislation prepared by service ministries, such as communications and housing, and to provide recommendations. Over the last decades, Oman has moved towards the constitutional monarchy model, however at this point political parties are not allowed.

To understand Oman’s role in regional deal making, one must go back more than four decades to the period when His Majesty Sultan Qaboos bin Said founded the modern Sultanate. His Majesty Sultan Qaboos bin Said is the fourteenth ruler of the al-Busaidi dynasty of Oman. On July 23rd, 1970, following 15 years of instability that pitted internal groups along social, political and territorial divisions, the young Sultan, who was not yet 30 years old, ascended to the throne. This day later was renamed Renaissance Day (Eid al-Nahda), and is the focus of much national celebration across the country.

Having consolidated the new government, His Majesty Sultan Qaboos bin Said set about establishing a state that simultaneously embraced the country’s diversity as well as the unity of the Omani Sultanate. While some states in the region have created a national identity along sectarian lines, broadly defined Arab identity, or secular nationalism, His Majesty Sultan Qaboos bin Said chose to celebrate diversity. What makes Oman unique in the region is that many of its citizens (approximately 75%) adhere to the Ibadi school of Islam, which while close to mainstream practices eschews extreme beliefs in favor of what has been dubbed “tolerant purism.” Ibadis even allow persons of other faiths to use their mosques as places of worship—in sharp contrast to their more conservative co-religionists to the north.

According to the 2012 US State Department’s International Religious Freedom Report, there were no reports of societal abuses or discrimination in Oman based on religious affiliation, belief, or practice. This reality is manifested in the state and economic power structures of Oman where groups such as the Shi’ite Lawatiyya and Baharna are well represented in business and politics despite their relatively small population overall.

While the Sultanate has a storied legacy of non-alignment and reticence to engage in conflict, recent events have shown that Oman places a premium on its national interests, especially in light of geopolitical realities. The Sultanate is situated on the Strait of Hormuz—a conduit for 20% of the global crude oil trade. Across the Gulf sits Iran, with whom the Sultanate has maintained cordial relations despite Iran’s cooler relations with many of Oman’s neighbors.

By all measures, Oman’s foreign policy role is far larger than its relatively small population of 3.9 million (2014) would suggest. In 2015, Oman stepped up its role still further in efforts to find a lasting solution to the Syria crisis, where its sectarian pluralism allows its diplomats to take a bipartisan approach that perhaps eludes its neighbors.

In August 2015, Syria’s Foreign Minister, Walid Al Moualem, arrived in Muscat in his first visit to a Gulf country since the beginning the country’s civil war. During this rare bilateral meeting with his Omani counterpart, HE Yusuf Bin Alawi, the two men discussed potential strategies for ending the conflict, with a more concrete solution still a way off.

While these developments still lack time frames and concrete plans, Oman is so far the only non-aligned nation to draw such high-ranking Syrian representation out of the country for discussions—a critical part of achieving a meaningful resolution.

Over the decades, Oman established lasting ties with India, in particular, which began as economic and today encompasses national security and energy supply. In 1972, the two countries signed a military protocol that extended Indian naval security towards Oman. In 2005, an MoU on defense cooperation was signed between India and Oman that included joint military exercises, training, educational courses and programs, and other defense-related cooperation. The current manifestation of this relationship takes the form of the Joint Military Cooperation Committee (JMCC).

Not only does this relationship allow Oman to benefit from India’s extensive defense apparatus, it also enables the Sultanate to negotiate security positions within the region from a strong position. For instance, the two countries have worked closely and to good effect to implement anti-piracy operations in the Gulf of Aden.

This year has also seen the actualization of one of Oman’s biggest diplomatic victories—the Joint Comprehensive Plan of Action (JCPOA), and better known as the Iran nuclear deal. Muscat hosted the first meeting between the Americans and Iranian officials in July of 2012. Through early 2013, secret talks between former Deputy Secretary of State William Burns and his Iranian counterpart Majid Ravanchi continued, and discussions regarding the Iranian nuclear deal began in earnest. As talks intensified through late 2014, His Majesty Sultan Qaboos bin Said continued to host meetings between the two parties

Oman has been careful to not undercut its GCC partners’ efforts however, and has opted to function as diplomatic bridge between the governments of the Gulf and their Western allies on the one hand and Iran on the other. In part, Oman’s memories of tribal conflict are still fresh, and the events to the south-west are of the sort that Oman has worked to eradicate on its home soil. And with all the belligerents divided along sectarian and international cleavages, engaging in Yemen would be contrary to Oman’s core values.