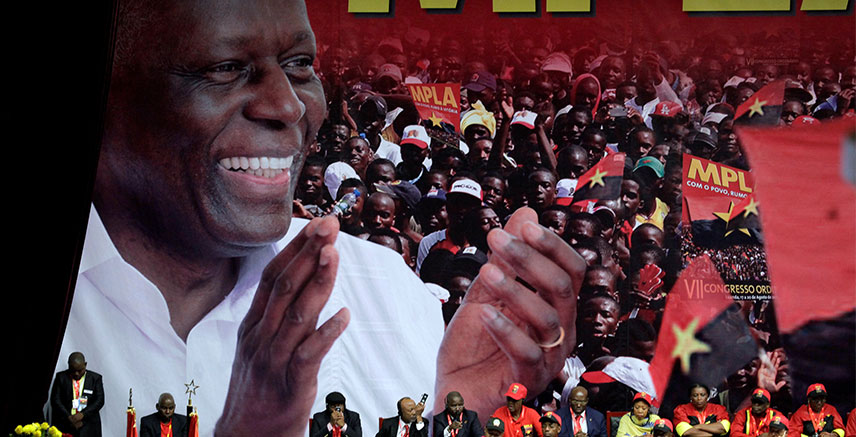 ANGOLA HEADS TO THE POLLS

Share on:
Angola voted in what was arguably the most important political event since its independence.

The West African nation of Angola is holding its breath for upcoming presidential elections next week. After 37 years in power, José Eduardo dos Santos, fighting with illness, will not run for the post. This means that after over 40 years of independence, and 15 years after the end of the civil war, the country will be electing its third president.€¨

Allegations of corruption, result tampering, and the use of public funds for the benefit of the People’s Movement for the Liberation of Angola (MPLA), the ruling party since independence, are likely to persist, but the fact that Eduardo dos Santos is not going to be in power anymore will likely be sufficient to make this an event to remember. It will probably not cure Angola of the profound economic crisis it is undergoing, including a decaying healthcare system, abject poverty, child mortality, and crumbling infrastructure, but it could bring a semblance of change.

And that is something the majority of the population has never known. Above all, it brings an important question into play; whether the dos Santos dynasty will endure or fade.

João Lourenço is largely thought to be on his way to becoming the next president. Picked by José Eduardo dos Santos himself, the MPLA member was Minister of Defense and a general. He runs against two main candidates. Isaí­as Samakuva, leader of the National Union for the Total Independence of Angola (UNITA) party, the great rival of the MPLA during the civil war and the historic force of opposition, is one. The other is Abel Chivukuvuku, former leader of UNITA and the founder of the Broad Convergence for the Salvation of Angola-Electoral Coalition (CASA-CE) in 2012.

There is a possibility that the two opposition parties may win enough votes to gather a majority in parliament, although, according to Angolan law, the party with most votes elects the president, even with a minority.€¨According to the largest poll carried out so far, the MPLA is leading with 60% of the votes.

That does not mean it will be an easy ride for João Lourenço. If he wins the presidency and secures a majority in parliament, there is a greater battle waiting for him, and her name is Isabel dos Santos, daughter of José Eduardo.

Throughout his years in power, José Eduardo dos Santos has skillfully protected his interests and those of his close entourage, including his children, allowing them to amass vast fortunes and gain control of both the sources of power and income within Angola. Few have benefitted as much as Isabel. She is today a certified billionaire, the richest woman in Africa, and with assets spreading across the world.

She is also the president of the board of directors of Sonangol, Angola’s national oil company and lifeblood. Even in an era of depressed oil prices, Sonangol is still completely unrivalled as the most profitable asset in the country, and within the control of that asset lies true power. The successive presidents of Sonangol have always been lowbrow loyalists, submissive to the designs and decisions of president dos Santos, but now that has changed. Even with her father as president, Isabel has shown herself to be a much louder and more imposing voice than any of her predecessors, especially as she embarked on the financial restructuring of the company, which recently presented less-than-exciting results for 2016.

While as the president of Sonangol she had a multiplying effect on the father’s power, which will most likely shift with the change in governance. The same will happen with Filomeno dos Santos, the son that José Eduardo dos Santos put in charge of the Angolan Sovereign Fund. Last month, the chief of the president’s civil house sent a letter to all heads of state-owned companies to prepare a transition file, implying that they could be stripped of their positions at the request of the new president.

José Eduardo swiftly revoked that letter, establishing they would serve their mandates until the end in a display of power that largely humiliated his subordinate but also served to show that he had no intention of leaving his offspring unattended in the future.

This is the battle any new president will have to fight; a battle for the control of the sources of wealth in the country, and it will not prove easy. If the new president does not fight the dos Santos positions, he will find himself severely weakened in government. If he tries to gain control over them, he will find severe resistance, at a time when Sonangol is in dire need of stability and profound financial restructuring. There will be change in Angolan power, but the months ahead are hardly clear, and it is uncertain what Angolans stand to gain. 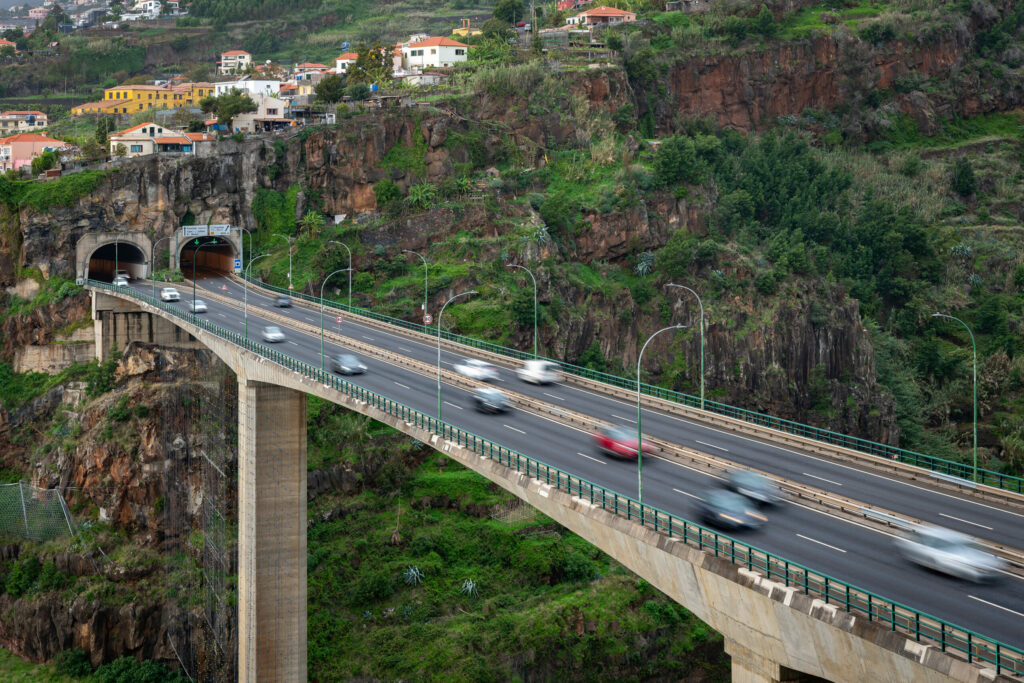