Share on:
Over a decade of austerity measures combined with an ageing population have seen the average age of the Portuguese public teaching staff progressively climb to one of the highest in the OECD. With frozen salaries, an extended retirement age, and precarious working conditions, today the sector faces one of its biggest challenge yet.

It is a paradigmatic situation. Teachers in Portugal have been protesting over frozen salaries for over 10 years, organizing some of the biggest public protests the country has ever seen, and yet, a study from the OECD, published in September 2018, came to show that this professional class earns around 35% more than the average of professionals with a university degree in other sectors.

That, however, is a misleading statement. Since August 2005, salary increases for public school teachers have been suspended, but hiring has also been severely limited. Throughout the troika years, between 2011 and 2013, under a school system reorganization and optimization program designed to cut spending and improve resource efficiency (human and otherwise), over 2,500 schools closed across the country. With them, between 2010 and 2015, the Portuguese public education system lost as many as 25,000 teachers, 11,000 from schools’ permanent payroll (a 10% decrease) and 14,000 from independent hires (a 50% decrease). Globally, in just four years, there was a decrease of 20% of the national number of teachers employed, according to the national Court of Audits (Tribunal de Contas).

Naturally, those that left were the ones with less service time and in less protected professional positions, in sum, the youngest. Combined with the reduction in the number of schools, the near suspension of new hires, and the constantly extended retirement age (according to reports, the average retirement age for teachers in 2005 was 56 years old, today it is closer to 66), these cuts have conspired to raise the percentage of teachers older than 50 to 38%. That is 3% higher than the OECD average and a 16% climb over the space of decade (2005/2016). The OECD average climbed 3% in the same period. Today only 1% of the teachers in public schools is aged below 30. The OECD average stands at 11%. This places the Portuguese public teaching staff as the second-oldest in the OECD, after, but not far from, Italy.

This setup is behind the strange disparity of salaries. In Portugal, promotions in the public sector are largely dependent on years of service. As most of the remaining teachers are those with the longest careers, that also means they are the ones with the highest salaries, which skews the figures.

Taking into account purchasing power, teacher salaries in Portugal are actually either in line with or below the OECD average depending on the number of service years. During the crisis years, these cuts were important in re-adjusting the national budget. Between 2010 and 2014, the Portuguese state’s expenses in the education sector fell by 17.1%, a change worth over EUR1.2 billion during that period; however, the consequences of those decisions and cuts are now more visible than ever. New teachers have an almost impossible mission in trying to find a permanent position. Many professionals have been hired, year after year, by many different schools for over 20 years without being able to enter the permanent payroll of a school, living under constant uncertainty.

After the current socialist government came to power in 2015, backed by the Communist and Left Block parties, the issue of teachers’ salaries and retirement age has again taken center stage. Unions are currently pressuring the government to lift the salary freeze imposed on public teaching careers and demanding compensation for the period without promotions and career advances. The government has so far proposed a salary increase recovery corresponding to two years, nine months, and 18 days of the lost period. The unions, for now, have refused to back down from their demand to receive compensation for the nine years, four months, and two days period, and as the 2019 National Budget continues under discussion, it is uncertain who will win the debate.

Back in June, the Deputy Secretary of State for Education suggested that lowering the age of retirement could be one of the paths to study in trying to address the issue of the ageing teachers, forcing some higher-paid older professionals to leave their positions and opening opportunities for young professionals. That would, however, have profound implications for the national budget, as the state would not only start paying salaries to the new teachers but also guarantee the pension plans of new retirees. 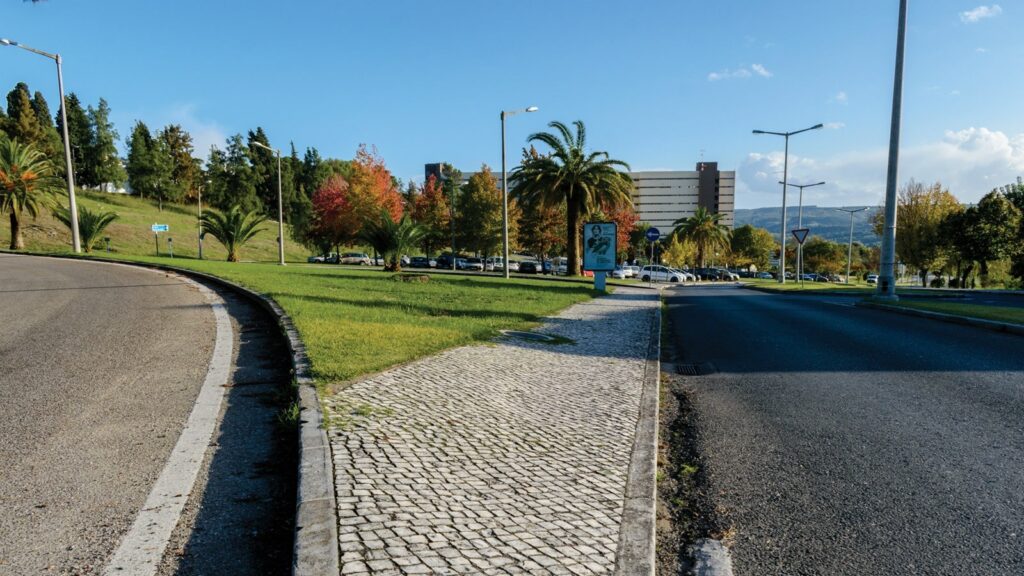