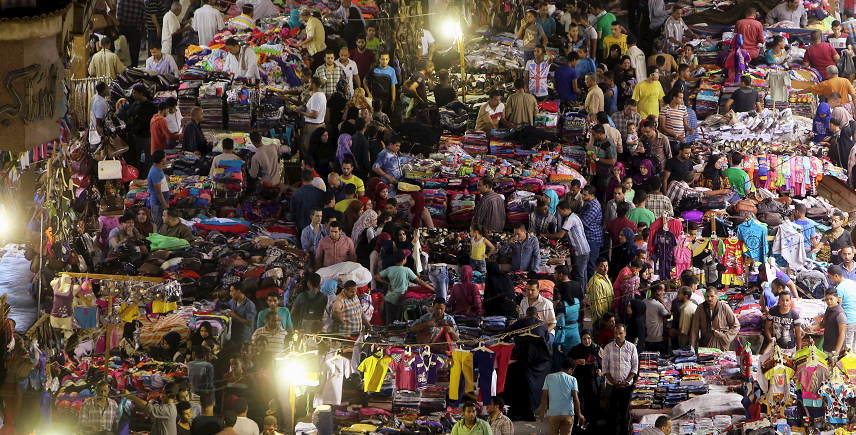 Union of the 1.3 billion

Share on:
African leaders signed an historic agreement that will see the creation of the world’s biggest free trade zone and open the door to greater mobility for goods, people, and capital.

And that seems to be exactly what it is.

17 years after the creation of the African Union, and seven years since African leaders decided to create a continent-wide free trade zone, the document establishing the creation of protocols for free movement of goods and services across the continent is finally a reality.

54 out of 55 African nations have now signed this historic agreement, with Eritrea, the only country holding out, stating it was considering joining the deal after all.

This is no small development.

The free trade agreement will cover an immense area that is home to 1.3 billion people with a combined GDP of around USD2.2 trillion.

The potential for enhanced economic development and integration is staggering, particularly since Africa remains, by far, the least integrated part of the world in terms of trade.

Today, only 16% of trade in goods and services throughout the continent happens between African nations, a far cry from the 59% of intra-trade registered in Asia and the 69% registered in Europe.

The African Union estimates the free trade zone could boost intra-African trade by 60% by 2022.

The document that inscribes this new trade structure was officially launched in mid-2018, but only reached the minimum 22 ratifications from African nations by April 2019.

By July, nearly all of the continent had signed up and the operational phase of the zone was officially launched.

The process was not without its challenges though. Some nations raised issues with the treaty as they feared that opening their borders indiscriminately could flood their markets with cheap products and run their own manufacturers out of business.

Nigeria was particularly vocal about these issues and until the very last minute, both Nigeria and South Africa, the continent’s two biggest economies, were refusing to sign in.

Many challenges remain unsolved in the quest for an operational free-trade system that will effectively promote economic integration among African nations.

For one, there is the issue of product standards, which vary considerably between jurisdictions. If sanitary standards on products are not equal across the board, opening the borders might have less of an effect than intended.

Already there are efforts made towards curbing this issue, with the World Trade Organisation (WTO) and the Common Market for Eastern and Southern Africa (Comesa) working on a program to harmonize standards and reduce trade friction.

Another issue is the imbalance in economic power among states. Nigeria, South Africa, and Egypt alone have a combined GDP that is bigger than the rest of the continent put together.

South African manufacturers, far more industrialized than in many other African regions, could benefit from the opening of the borders to quickly expand to other markets, undermining local companies. Many of these issues don’t have an established solution yet.

Further, the free trade zone states that only 90% of the goods and services will be tariff-free, leaving out a 10% margin of “sensitive goods” that states can choose to tax.

But there are eight different trade blocs across the continent that might choose to tackle the adaptation to the new trade zone as a group rather than at an individual level, so it isn’t even certain which countries will take the status of middle-income or low-income.

Another issue is transport infrastructure. For cross border trade to fully reach its potential, massive investments are necessary in road and rail networks. It is also uncertain where the funding for these developments will come from.

At the air travel level, many African nations remain utterly disconnected. A colonial legacy sees many European airlines securing the slots at many African airports that are not available for African airlines. That means that at times, the shortest and cheapest route between two African nations might demand a stop over in Europe. And all of this will only be possible to implement if cross border security issues, particularly in the Sahel region, can be resolved, or at least controlled.

In all, African leaders have a tremendous opportunity to foster economic development across the continent through the free trade zone. With the right promotion policies and efforts put in place to harmonize standards and taxation processes, intra-African trade could greatly contribute to develop internal markets, create jobs and promote efficiencies that could not only create wealth but also reduce the cost of many products for consumers.

That is, if strong political will and cooperation can truly overcome the many challenges facing this project. The African Union stated that it intends the Free Trade Zone agreement to start fully operating by July 2020, but a lot of leg work needs to be done until then for this historic agreement to truly impact the lives of the 1.3 billion Africans craving economic development.