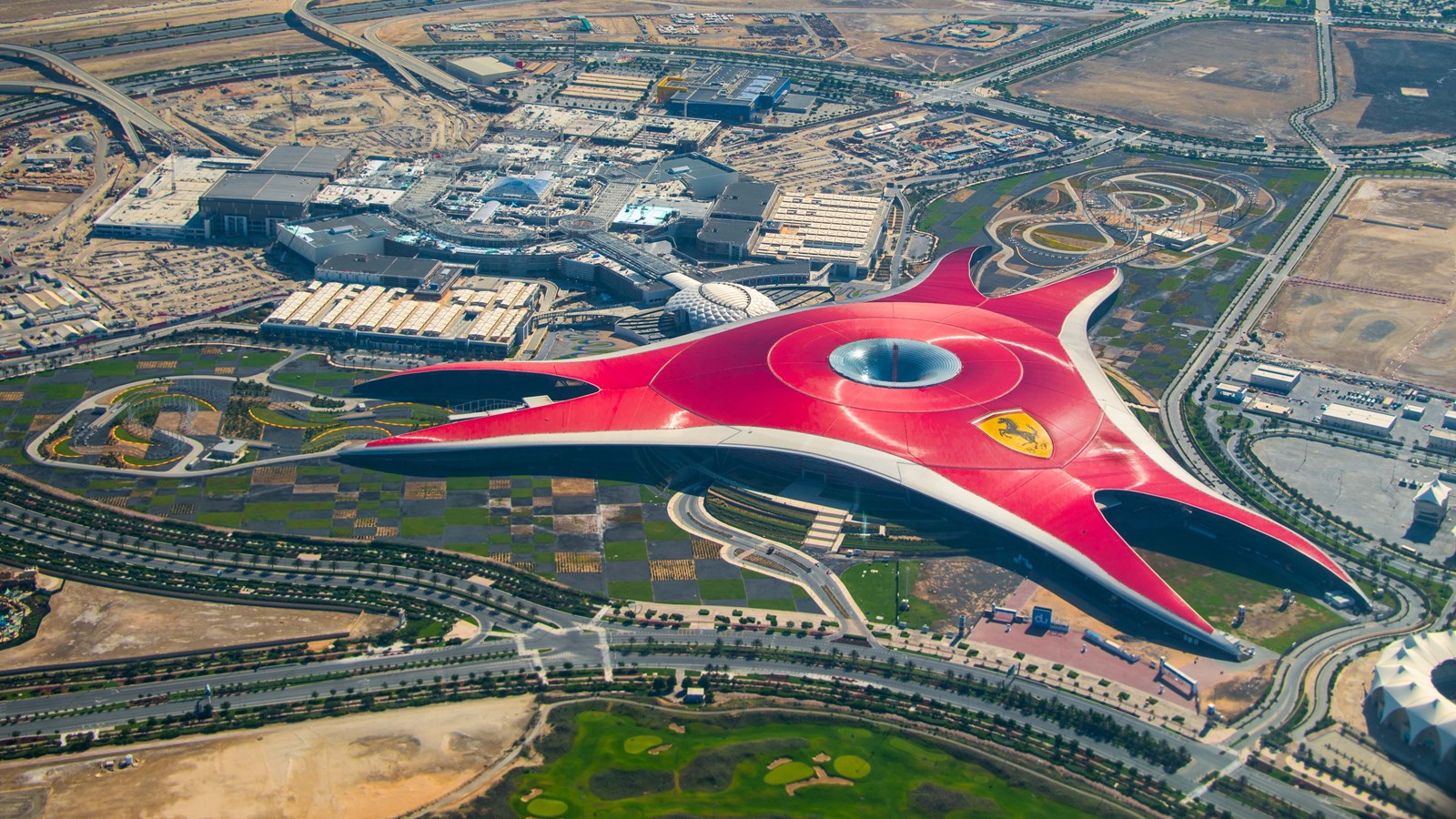 Share on:
The return on hosted sports events in Abu Dhabi throughout 2017 was estimated at USD545.5 million, according to Abu Dhabi Sports Council.

Abu Dhabi has seen sports as a source of further dynamism for the Emirate’s economy. Its strategy is paying off with an estimated economic impact of USD545.5 million generated thanks to the sports events held during 2017. This impact has been estimated using data from direct economic returns, number of international tourists, occupancy rates of hotels during events, and in-country expenditure by event-driven visitors as well as by organizers.

In order to estimate the economic gain of Abu Dhabi’s 2017 sports events, special attention has been given to international media exposure gained by the Emirate, as these events help raise Abu Dhabi’s profile worldwide. Return from media reached USD173.2 million, after an increase of 76.1% compared to the previous years. This was due to the surge in international television networks time spent referring to Abu Dhabi’s sport events, which reached 4,232 hours over 2017.

In total there have been 15 major international events in 2017 reaching an audience of over 350,000 and almost 150,000 international visitors, according to Abu Dhabi Sports Council. These numbers are proof of Abu Dhabi’s continuous success as a host country for these kinds of events and in engaging communities in sports.
The leading event of 2017 was the FIFA Club World Cup, which took place in December and contributed to international tourist arrivals to Abu Dhabi, with over 87,000 football fans visiting.

The arena looks bright also for 2018, as the FIFA Club World Cup is coming back to the Emirate this year. According to Mohammed Khalfan Al Romaithi, Deputy Chairman of Abu Dhabi Sports Council Board, the FIFA Club World Cup UAE 2018 will further amplify the UAE’s international credentials for supporting world-class sporting events.

The Emirate’s history with the football tournament tracks back in 2009, when it was hosted for the first time. After that, the cup has returned to the UAE in 2010, 2017, and now in 2018, when Al Ain and Abu Dhabi will jointly host a set of eight matches from December 12-22 to bring together six FIFA confederations: Europe (UEFA), Oceania (OFC), Africa (CAF), Asia (AFC), South America (CONMEBOL), and North and Central America and the Caribbean (CONCACAF), plus the host team Al Ain FC. With this wide representation of confederations and five-time-winner Real Madrid already classified for the championship, Abu Dhabi has secured fruitful media coverage once again.

Abu Dhabi’s sports agenda is non-stop and will be followed by the country-wide hosted AFC Asian Cup in January, 23 years later after the first Asian Cup in the country, this time bringing 24 teams from five sub-conferences, including Australia, Japan, and China.

Taking into consideration the increase in population of Asian communities in the UAE, the tournament is expected to draw the attention of big fan bases from countries such as India, Pakistan, and the Philippines to attend the matches. A total of eight stadiums will be dedicated to the Asian Cup in the cities of Abu Dhabi, Al Ain, Dubai, and Sharjah, with the inaugural match to take place at Zayed Sports City Stadium in Abu Dhabi.

The UAE’s support for sports has been backed by the private sector in the country, which is ready to assume a more important role in sports investment. In an interview with TBY, Rashed Abdullah, CEO of Al Ain Club Investment Company, commented, “In developing sports in the country, we are starting from the ground up, changing the culture and understanding how to hold our ground along with the athletes. When clubs invest in their players and assets, this will reflect positively on the local economy. All clubs depend on the government both financially and managerially, though now, more than ever, football clubs need to become self-sufficient in terms of funding. This is why the first step for us was creating an investment company to determine our assets, build an investment plan for the next five to 10 years, and bear in mind the reduction in government financial support.”

Following a successful bidding campaign led by Mohammed bin Zayed Al Nahyan, Abu Dhabi and the United Arab Emirates will host Special Olympics World Games 2019, an event that will take place in the MENA region for the first time since the movement’s founding over 50 years ago.

The UAE and Abu Dhabi in particular have been at the forefront in the Middle East in the protection and promotion of rights for the people of determination, an expression used to identify individuals with intellectual disabilities. Eager to gain prominence not only as an economically advanced Emirate, Abu Dhabi seeks to promote itself as a place known for the friendliness and hospitality of its people and the recognition for the need for the development of a more inclusive and hopeful world.

Committed to raising cricket’s profile throughout the Emirate, Abu Dhabi will be hosting the Abu Dhabi T20, an international tournament where six international challengers from New Zealand, Pakistan, Australia, Yorkshire in the UK, Afghanistan, and South Africa will have a chance to play against each other in the Emirate’s first-ever owned cricket product. The event is expected to run annually until 2020, and both players and spectators will be able to benefit from high-level facilities around Zayed Cricket Stadium, including two new football pitches that will be used for training by teams during the Fifa Club World Cup in December, and 17 turf and eight astro turf nets for cricket.