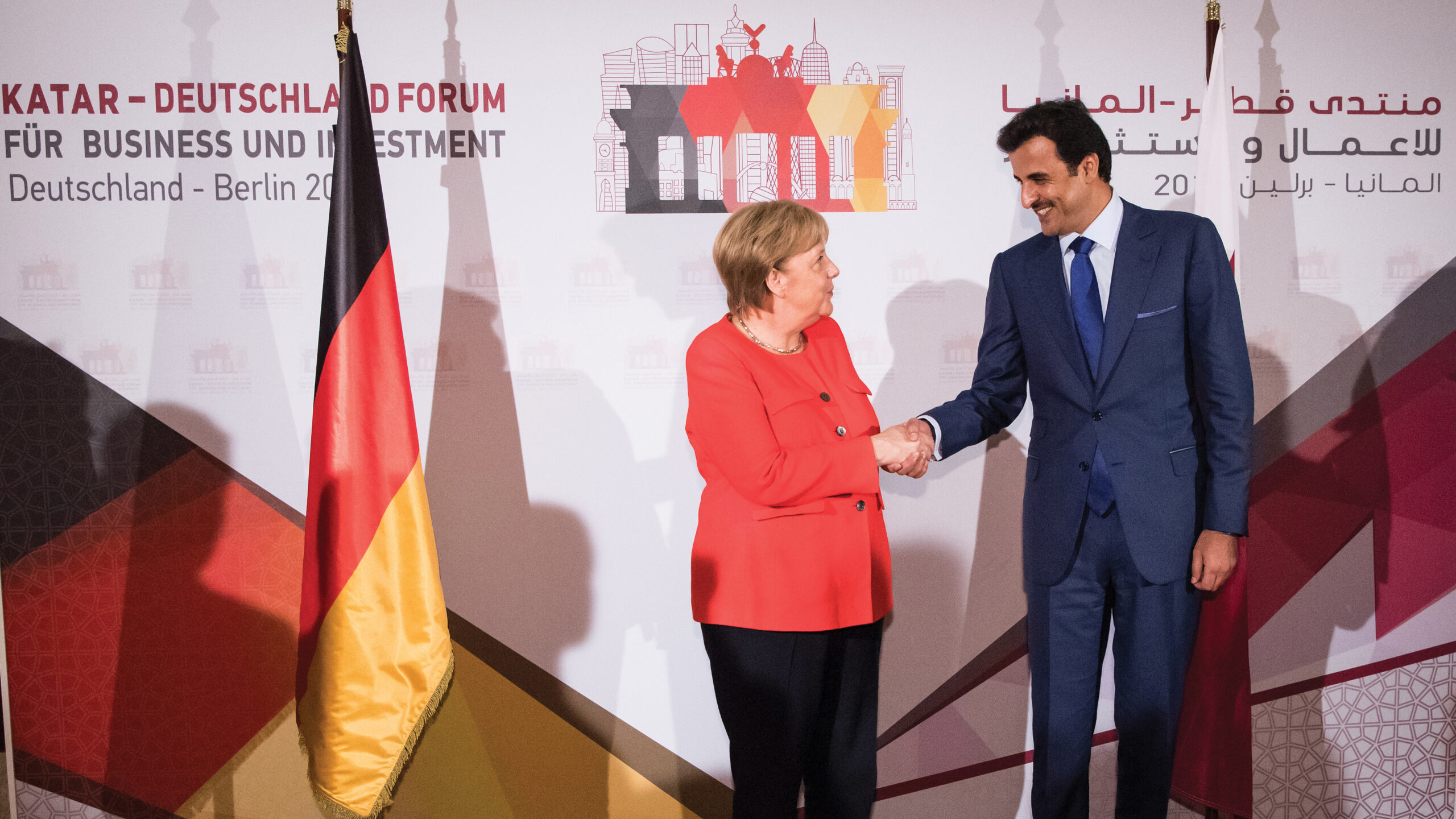 Share on:
Relations between Doha and Berlin are a springboard to investments that will cement Qatar's status as a knowledge-based economy.

Even the most casual observer of world events recognizes that political fate can turn on a dime. This is why good diplomatic relations are just as important as long-term economic planning in Qatar’s National Vision 2030. As such, the country’s recent spat with regional capitals has only served to bolster ties with loyal old friends, notably Germany. The two countries have enjoyed commercial relations for over six decades and open diplomatic channels for over four. Agreements have been inked spanning science and education, R&D, and renewable energy initiatives, a key component of Qatar’s transformation to a sustainable information economy.

On September 7, 2018 the Association of German Chambers of Commerce and Industry (DIHK) and the Qatari Businessmen Association (QBA) co-hosted the ninth Qatar Business and Investment Forum. The German contingent was headed up by Chancellor Angela Merkel and attended by a delegation of government and business representatives.
The forum agreed to establish a Joint Task Force for Trade and Investment set up by the Qatari Businessmen Association (QBA) and the Association of German Chambers of Industry and Commerce. This mechanism will build on work being done in Doha since 2002 by the German Business Council Qatar (GBCQ), an NGO reaching out to potential investors among German and Qatari firms active in both markets. Working in step with the German Industry and Commerce Office Qatar (AHK), the GBCQ is a useful platform for exploring commercial possibilities.

While the nation will undoubtedly benefit from the global exposure of the 2022 FIFA World Cup, commercial interest from German firms is broader in scope. Today, over 300 such firms are doing business in core economic sectors ranging from construction and infrastructure to technological consultancy. In short, sectors that drive the dominant non-oil economy. In this respect, Germany supports Qatar’s National Vision 2030 by adding to its pool of knowledge, as local education is being ramped up. For example, the Qatar Science and Technology Park selected German software firm SAP to deliver technical training to young Qataris, tomorrow’s innovators and decision makers.

During his first visit to Germany, the Amir underlined the impressive trade volume between the two nations, which from 2011-2016 doubled to just under EUR3 billion, making Germany the third-largest exporter to Qatar. Though recent isolation has somewhat dented the print to roughly EUR1.9 billion. It was also noted during the forum that Qatar’s investments in Germany have topped EUR25 billion. And now the country, the largest foreign investor in Germany, has earmarked a further EUR10 billion over the coming five-year period. These strategic investments run the scope of Germany’s largest economic engines, namely automotive, high-tech, and banking.

National Vision 2030 is highly focused on Qatar’s SMEs and innovative startups, which are vital to growing the non-oil economy. While Doha incentivizes venture capital financing, the Qatar Central Bank (QCB) and Qatar Development Bank (QDB) have been tasked with facilitating diversification. In keeping with its policy at home, Qatar is also particularly keen on investing in German SMEs, or Mittelstand, which are seen as a significant force in technological advancement. Qatar is not yet out of the woods where local diplomacy is concerned, but is still advancing toward its vision by leveraging established partnerships to mutual benefit. Berlin fits that description capitally.