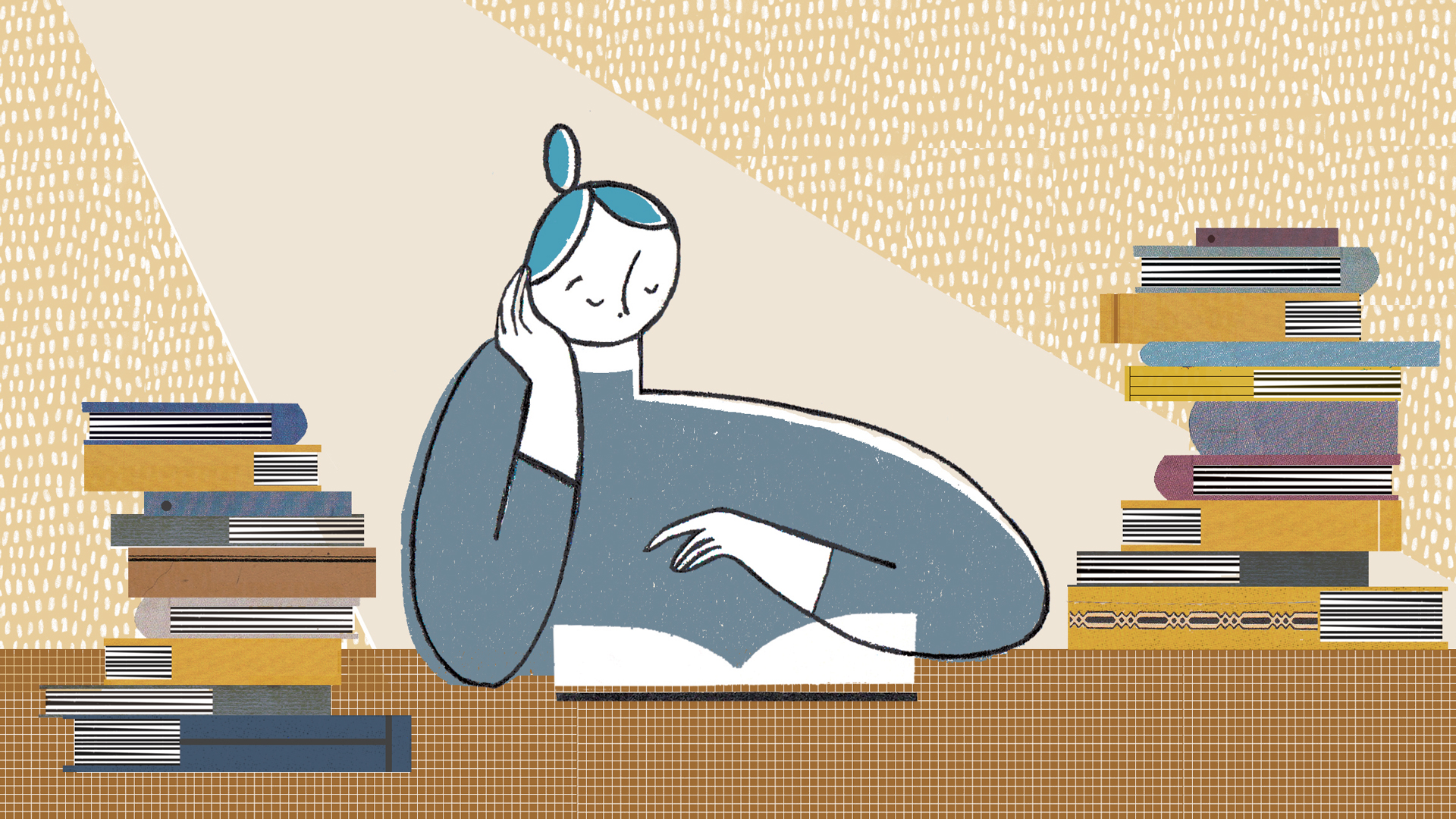 Sharjah as the World Book Capital of 2019

Share on:
Following the success of the government's cultural initiatives and the International Book Fair, Sharjah has taken the spotlight as the UNESCO World Book Capital of 2019.

In recent years, Sharjah has gained regional and international notoriety for its inclusive approach to promoting literature and the art of storytelling for readers of all ages. Long known the cultural capital of the UAE, Sharjah was recognized as the UNESCO World Book Capital of 2019 in April to much applause.

“I applaud the nomination of Sharjah as the World Book Capital as well as the efforts undertaken by the city in order to make reading available to as many people as possible,” said Irina Bokova, the director general of UNESCO, upon unveiling the decision to recognize Sharjah, which in the past was named the Cultural Capital of the Arab World in 1998, the Capital of Islamic Culture in 2014, and the Capital of Arab Tourism in 2015.

Inauguration ceremonies were launched on April 23 under the theme “Open Books, Open Minds — Celebrating the Power of Books to Unite People,” kicking off a number of literary events, including a nationwide book collection for underprivileged children, exhibitions, workshops, storytelling festivals, a conference on freedom of speech, and a contest for young poets. Throughout 2019, Sharjah’s cultural organizations will oversee such programs, with an emphasis on six themes: inclusivity, reading, heritage, outreach, publishing, and children.

Sharjah’s World Book Capital programs began with a theatrical performance of the famous “1001 Nights: The Last Chapter” to highlight the region’s rich tradition of elaborate storytelling and folklore that has captivated audiences for centuries. At the opening ceremonies Sheikh Dr. Sultan bin Muhammad Al Qasimi, Supreme Council Member and Ruler of Sharjah, acknowledged the achievements of Sharjah’s cultural and educational institutions, while promising to continue building a rich cultural environment that would spawn new ideas and thought leaders for decades to come.

“There is so much more to accomplish,” Al Qasimi said told the audience. “The production of knowledge never stops, and the development of life continues. Rest assured that Sharjah is prepared to continuing on this journey, and God willing, our devoted sons and daughters will continue our march to make Sharjah a true beacon of science and knowledge — a destination for everyone thirsty for culture, for thought and the sciences.”

Following the inauguration, officials in Sharjah have organized a mobile beach library that will provide reading material for vacationers along the Emirate’s coastal areas. An exhibition highlighting the impacts of cultural exchanges brought by Silk Road commerce will also begin in July 2019. In addition, the Sharjah Calligraphy Museum is hosting an exhibition examining the evolution of Arabic script, where visitors will trace the progression of traditional paintings and written texts through centuries of primary materials and historical books. In the fall of 2019, Sharjah will also launch its long-running International Book Fair, the third largest event of its kind in the world. Set in the Expo center in the Sharjah city center, for the last 37 years the book fair has drawn all major regional and international titles and brought hundreds of authors together with their most enthusiastic readers to celebrate the art of story telling and encourage the sharing of knowledge.

Running alongside the World Book Capital programs is also the Sharjah Publishing City, a space launched in 2018 dedicated entirely to bolstering publishing and printing from book sellers around the world. With the goal of encouraging the production and distribution of literary works in the Arab world, the Sharjah Publishing City is already in negotiations with international publishers to introduce their titles to regional bookstores and markets.

According to organizers of the Sharjah Publishing City, the Arab world consumes over USD1 billion worth of imported books per year, and the UAE, accounting for USD176 million of those book purchases, is the largest consumer of literature in the MENA region.