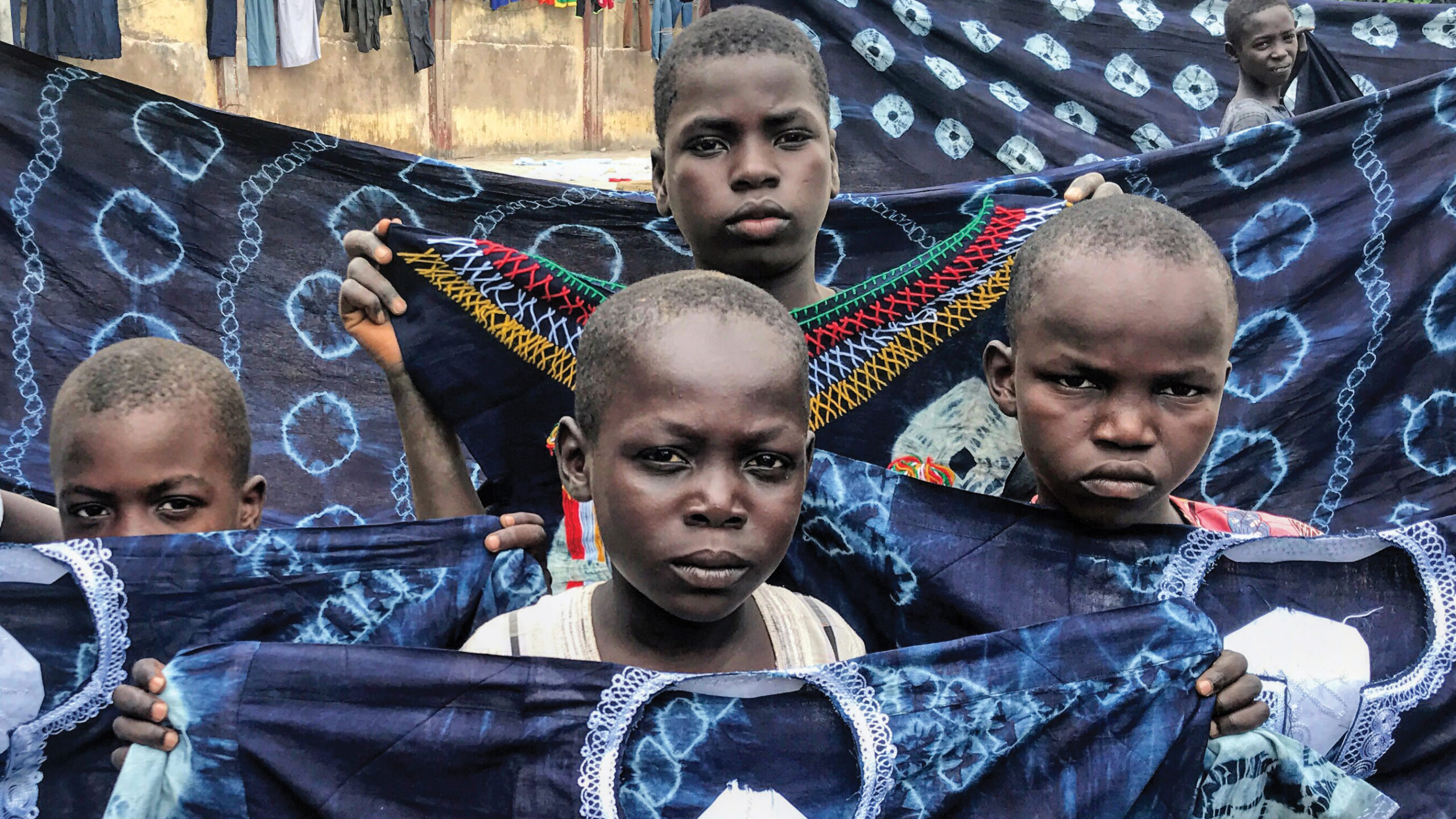 Tourism and culture in Kano State

Share on:
Kano State has everything it takes to establish itself as the next rising star of African tourism thanks to its rich history, splendid geography, and elegant cultural heritage.

The dynamics of the tourism industry are changing the world over. Since 2004, the number of tourists heading for Africa has been on the rise, and Kano State, in northern Nigeria, can be one of the key players of Africa’s tourism industry in the coming years. Kano State is by no means a little-known place off the beaten track. It has been visited by no less a figure than Queen Elizabeth II, former US President Jimmy Carter, and Margaret Thatcher, among many other notables and dignitaries from all over the world.

Indeed, Kano has been a major center of commerce since precolonial times, and some accounts by western explorers dating back to as early as the 16th century have admired Kano for its joie de vivre and vibrant commerce environment. Hugh Clapperton, a 19th century British explorer, observed that Kano’s market was regulated and well supplied with commodities, while Heinrich Barth, a German explorer of the same period, spoke about the availability of information and technical know-how in the city.

As it happens, Kano State is still an industrial center, second only to Lagos. Perhaps as a result of a 500-year-old tradition of fabric manufacturing and cloth-dying, textiles are still a major output of the state. Other products manufactured in Kano include agricultural tools, plastics, food and beverages, and cosmetics.

Fortunately, Kano State’s industrial achievements have not seriously undermined its nature thus far. Although urbanization has been accelerating in recent years and Kano City is now home to more than well over 4 million, the state is still mostly rural, and grasslands cover great parts of Kano State, making it an ideal location for West African style safaris. In addition, Kano State enjoys diverse weather regimes throughout the year and a unique combination of different types of terrain: Jurassic highlands in the south, open plains with mesmerizing rock formations in the middle, iconic African Savanna in the east and west, and semi-arid plains and steppes in the northern extremities. As with everywhere else in Africa, there are fascinating local folktales about the formation of strangely-shaped rocks and other geological landmarks.

The location of Kano is marked on some of the earliest maps of Africa as it has been around for at least a millennium. The radiocarbon dating of some relics discovered in the state suggests that continuous human habitation may go back to as early as 300AD. The city of Kano was the meeting point of two legendry trans-Saharan routes leading to Egypt and Libya, and there are notable settlements from both the pre-colonial and colonial times, when Kano functioned as a regional administrative center.
Over the centuries, Kano has been a melting pot of different cultures: the original West African culture of the region has been mixed with elements of Arab civilization, which came with the arrival of Islam and also a touch of European culture brought to Kano by the British. To this day, Kano gives off an authentic African vibe while still benefiting from elements of modernism. The state has no shortage of historical sites; the remaining parts of Kano city walls are perhaps the most well-known monuments of the region. Over the years and before falling into disrepair, they defended the city against assaults by both the British Expeditionary Force (BEF) and local foes. The restoration of parts of this 15m-high wall has turned it into a tourist attraction, particularly as such defensive walls are unheard of in other West African civilizations.

Often admired as the largest palace in Nigeria, Gidan Rumfa or Emir’s Palace was built in the late 15th century, and it is undoubtedly another wonder of the city. Equally old and no less interesting is the renowned Krumi Market, which has been serving as a trans-Saharan center of trade since the 15th century. With so many gems, it is easy to imagine that Kano State will make a name for itself as an emerging tourist destination in the years ahead.