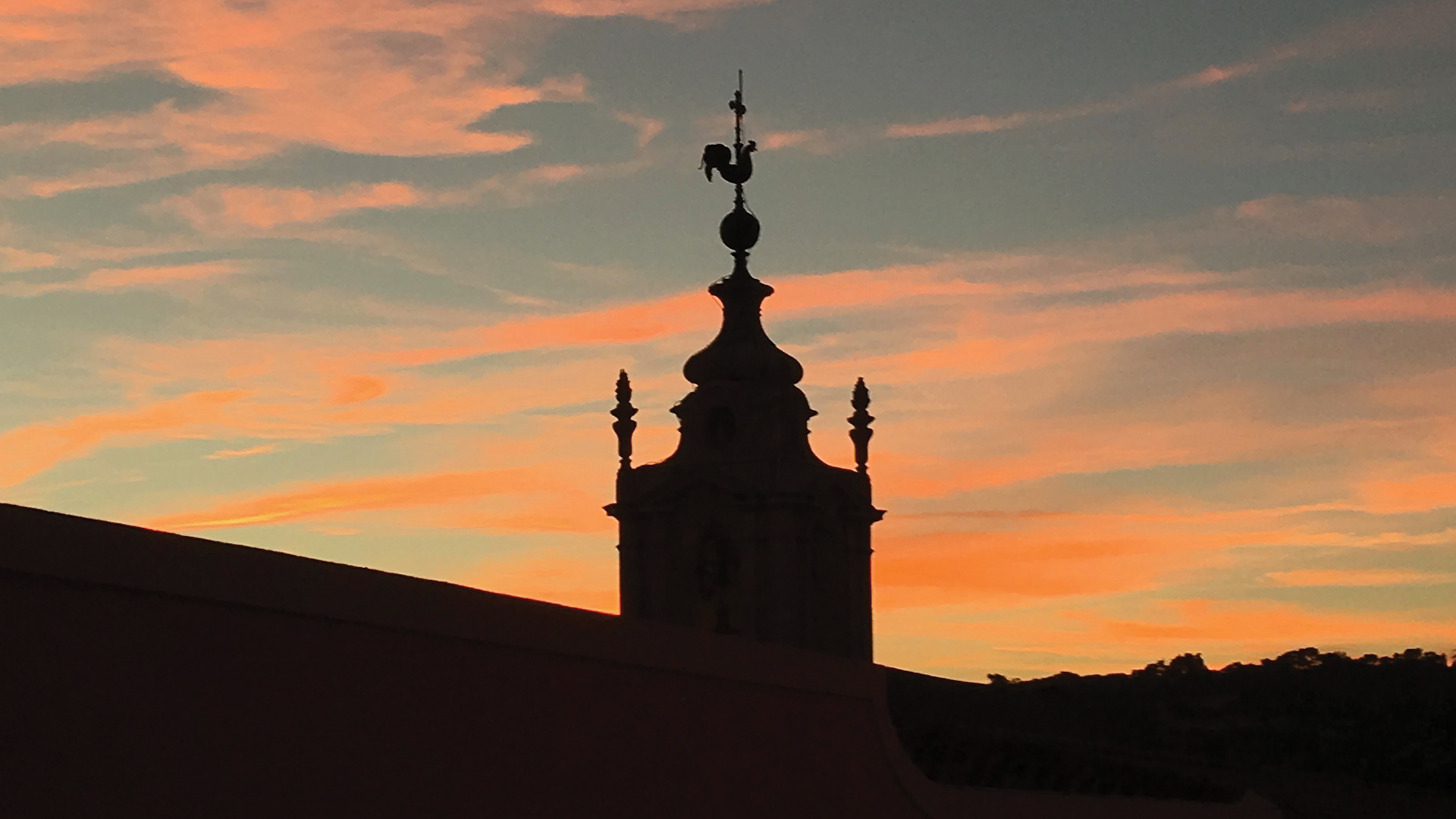 A Green and Pleasant Land

Share on:
Portugal's high-tech commitments, with significant R&D activity spearheaded by institutions such as the Foundation of Science and Technology (FCT), have gone hand in glove with a distinctly green national energy policy.

In April 2013, as an EU member, Portugal committed to national renewable energy targets stipulated by the National Renewable Energy Action Plan (NREAP) 2013-2020. EU Directive 2009/28/EC requires member states to submit NREAPs to the European Commission in step with 2020 renewable energy, energy efficiency, and GHG reduction targets. The plan aimed at wind power reaching an installed capacity of 5,300MW by 2020, with 27MW reserved for offshore wind. Those targets, however, have already been exceeded. Related state initiatives of 2017 were geared toward offshore wind energy and national grid security. 2017 was beset by meteorological challenges, namely pronounced drought. This challenge underlines the advantages of a diversified energy mix. The government is now considering investments that better exploit solar and bio-energy schemes to bolster its energy independence over the years to come, while also beating a path toward the de-carbonization targets of the Paris Agreement.

Portugal has confirmed the commercial viability of green energy. Back in 2017, installed capacity at renewable power plants led to a drop in the average wholesale market price of electricity to EUR18.3 per MWh. To the consumer, this spelt savings of EUR727 million. What’s more, Portugal registered fossil fuel import savings of EUR770 million, while dodging 8.5 million tons of CO2 emissions. Fast forward, and in March 2018 Portugal generated 104% of its electricity mainland consumption from renewables, chiefly from wind and hydroelectric technology. The next highest figure had been realized in 2014 at 92.2%. Fossil fuels were periodically turned to for supply needs. But now official data suggests that by 2040, renewable electricity generation will account for total annual electricity consumption. This means no less than the total elimination of electricity sector greenhouse gas emissions. For March, hydroelectric facilities met 55% of monthly energy consumption, made possible by conducive wintry weather. It was followed by wind turbine generation of 42%.

Blowing in the Wind

In 2017, renewables accounted for 44% of Portugal’s power generation. Of that, total installed wind energy capacity at end-2017 was at 5,313MW, marking 38.6% of the country’s total renewable capacity. Wind farms generated 12.3TWh that year, supplying 24% of total electricity demand. Average production at full capacity was 2,399 hours, down 0.8% YoY from 2,419 hours. While hydroelectricity generation appreciated by 9% YoY, wind generation soared 34%. No additional wind capacity was rolled out during the period for the first time since that component factored into the energy grid. For a third consecutive year, wind power met over 100% of demand at certain hours in an entirely fault-free performance from Portuguese Transmission System Operator (TSO). In fact, Portugal has witnessed a new era in energy generation where feed-in tariffs do not apply to the surplus generation of wind farm projects. Moreover, record performances were seen in the instantaneous and daily electricity demand met by wind energy of 110% and 82%, respectively.
In short, Portugal has invested in green energy for decades now with the goal of navigating a full year’s worth of demand exclusively through renewables, an achievement as yet some way in the future. The ultimate consequence of its renewables policy is full de-carbonization of the economy. And by leveraging a mix of hydropower, solar PV, and onshore wind, Portugal seems set to attain the targeted 85% renewables ratio of total generation in 2030 and 90% in 2050.